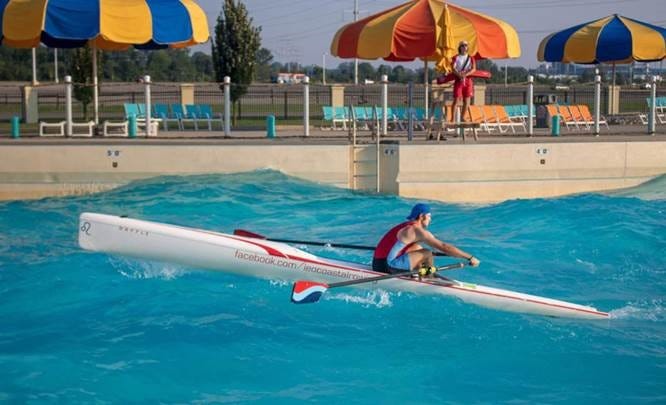 Kings Island has been allowing Olympic hopefuls to use its water park for training.

The park said throughout the summer, the 650,000-gallon wave pool at Soak City Water Park has helped the athletes at the Great Miami Rowing Center prepare to compete in the 2021 World Rowing Beach Sprint Finals taking place in Oeiras, Portugal, next month.

“The big wave pool where we practice is an extraordinary tool to learn some watercraft skills with very challenging waves,” Oria said. “It creates different patterns of waves including three waves that cross each other creating a diamond shape waves in various directions.”

The park said this is the first time anyone has put a coastal rowing boat in a wave pool to train for beach sprints skills.

According to Oria, even though the pool is short, it gives the athletes the sense of surfing the wave in a controlled way, in conditions that are very difficult to replicate outside the ocean.

Student hospitalized after five men broke into his home 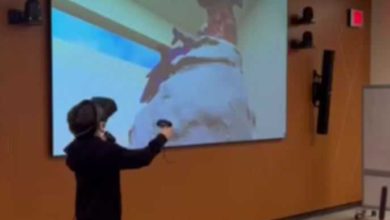 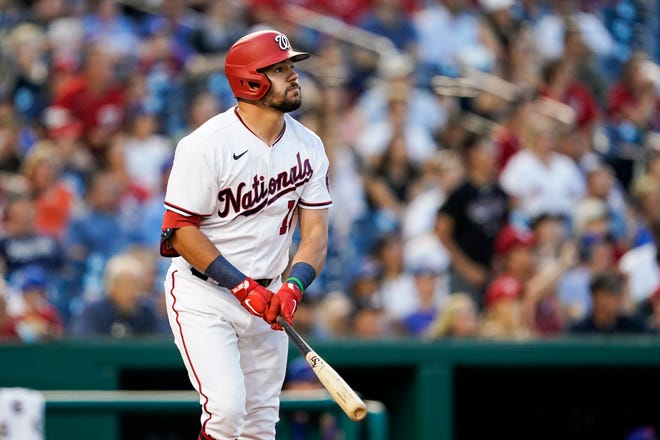 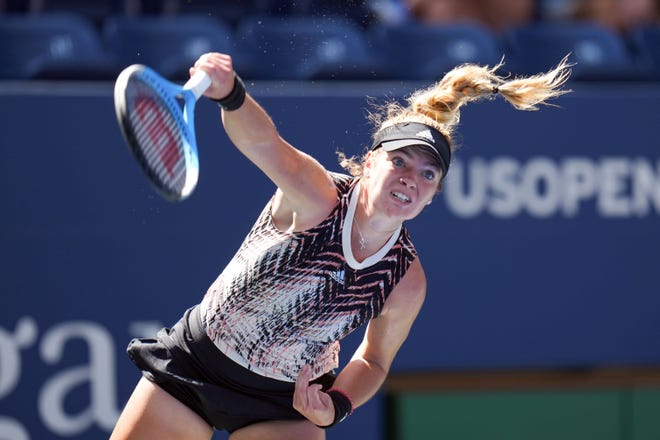 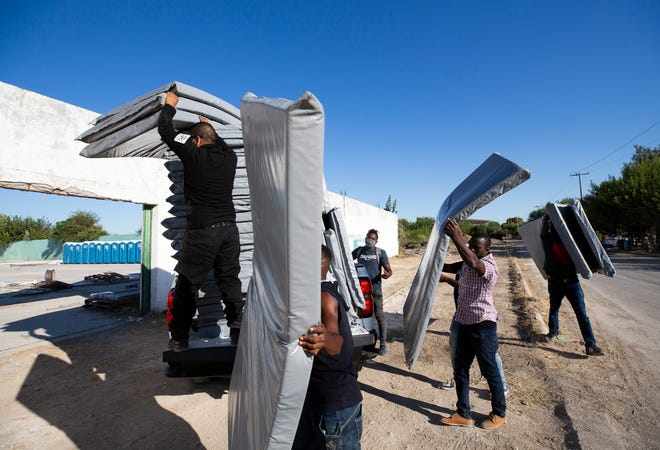 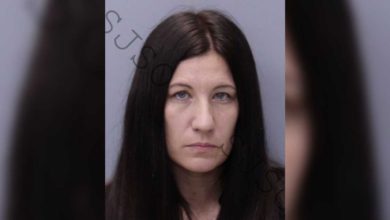