A win and Hamilton would stick around a few more days in Williamsport, Pa., or a loss and Hamilton West Side Little League would have to go back to school.

After an hours-long rain delay pushed back Monday's games, Hamilton and the Louisiana representatives battled in an elimination game that Hamilton survived, 8-2.

Hamilton starting pitcher Noah Davidson allowed one run in each of the first two innings on two hits, but picked up two strikeouts and a lineout in the third inning to give way to Kaleb Harden. Davidson pitched three full, allowing the two runs of just two hits with no free passes and six strikeouts.

Harden picked up the win by pitching three shutout frames, striking out three batters and allowing just a single hit to the first batter he faced. Harden then retired nine of the next 10 batters he faced to end the game.

Tied 1-1 after the first inning, Hamilton took the lead for good after Chance Retherford doubled to score Davidson. Later in the inning, with a full count and the bases loaded, JJ Vogel walked to score Retherford and take a 3-1 advantage.

In true Little League fashion, Louisiana scratched one more run across after Sawyer Watkins scored from first base on a wild pitch, but the defense held off the rest of the way.

Hamilton's offense didn't stay stagnant, scoring some insurance with a five-run fourth inning. The West Side team went up 4-2 after Retherford scored on a wild pitch. Vogel then followed and hammered a 2-1 pitch to left field for a three-run home run. Cooper Clay then walked on four pitches and scored on a double from Chase Moak for the final score.

The West Side squad won its first game 1-0 against Tennessee with an extra-inning walk-off hit from Noah , scoring Moak.

Then on Sunday for its second game, Hamilton was bested by California, 9-0. Hamilton knocked just one hit in the contest.

The victory kept Hamilton in the tournament where they next play on Wednesday at 1 p.m. on ESPN. West Side will play the winner of Tuesday night's New Hampshire and Oregon contest.

A Wednesday victory would send Hamilton to the quarterfinals where they would play on Thursday against the winner of California and South Dakota.

Some companies will defy Abbott, keep vax mandates in place

Some companies will defy Abbott, keep vax mandates in place 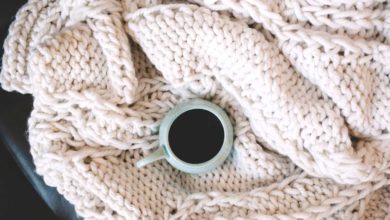 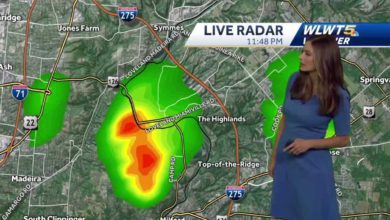 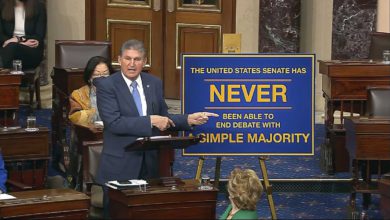 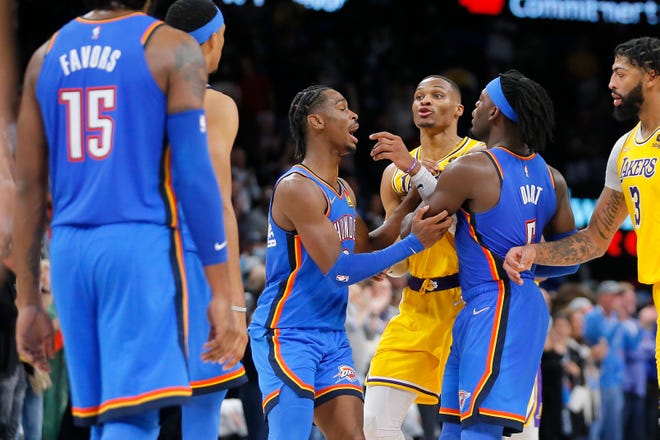 ‘Bipartisan COVID relief and omnibus bill has been enrolled,’ sent to Trump 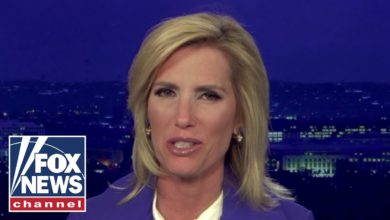