Tom Wilson said he had one goal when he and his fellow county commissioners met Tuesday in Brookville, Indiana, to talk about making changes at the Franklin County Health Department.

He wanted the commissioners to end what he saw as “chaos and turmoil” in a department that’s leading the county’s response to the COVID-19 pandemic.

They appear to have done the opposite.

One shot of tequila, one shot of vaccine: COVID-19 battle in Franklin County

Since Wilson uttered those words, two health board members have resigned, another said she intends to resign, the county’s interim health officer quit and state health officials pondered a temporary takeover of the department, which, at the moment, is not allowed to issue birth certificates, approve septic tank permits or give COVID-19 vaccinations.

All that came just weeks after the firing of the health department’s nurse supervisor and the resignation of the previous health officer, Dr. Scott Marsteller, who told commissioners in July he did not support state COVID-19 guidelines to vaccinate children and teens.

His temporary replacement, Dr. David Jetmore, said he stepped down because county commissioners wouldn’t let him make needed changes, including removing a part-time employee who told him COVID-19 was a bioweapon created by the Chinese to reduce population.

“We’re trying to get people vaccinated,” Jetmore said in an interview with The Enquirer. “And here we have someone expressing these crazy conspiracy theories.”

He said county commissioners, who have not publicly explained why they initiated the latest shakeup, want to run the health department, which is supposed to be the job of the health officer and the seven-member health board.

“They need a health officer,” Jetmore said, “but they want one on their terms.”

The latest round of chaos and turmoil comes at a bad time. As the highly contagious delta variant drives up COVID-19 infections, Franklin County’s 23,000 residents are among the most vulnerable in the Cincinnati region, with a vaccination rate of 35%.

Health department officials here, including several who resigned this week, had led an aggressive effort to improve those numbers in this rural county, which is located about an hour west of Cincinnati.

COVID in Indiana:How to get tested for COVID-19 in Indiana

It was an uphill battle in this small, conservative county, where suspicion of vaccines and doubts about the seriousness of the pandemic run high. But they’d made progress this summer, boosting the vaccination rate here by 10 percentage points since early July.

That work is now on hold, however, because state law doesn’t allow health departments to administer vaccines, issue birth or death certificates, or perform other basic functions without a chief health officer.

“We need to get back to business,” said Deb Tibbetts, the department’s only full-time nurse. “We’re just kind of waiting to proceed from here.”

No one will say whether health department policies on COVID-19 have created friction between Franklin County’s health board, which is responsible for vaccinating the population, and its board of county commissioners, which includes at least one member who has publicly expressed concerns about vaccines. But there's little doubt the pandemic has put a significant strain on small local governments across the country.

From disputes over masking and shutdown orders to the rollout of vaccines, health officials have faced criticism and worse. The pushback can be especially intense in small towns, where resources are limited and disagreements can get personal.

Back-to-school during COVID-19:Here's what you need to know about school quarantines

COVID-19 vaccine boosters:Here's what we know and don't know

Jennifer Profitt, who resigned as Franklin County’s health board president Tuesday, has said she and others received threats in the early days of the pandemic from people angry over safety restrictions. The health department also met resistance over mask mandates from some local officials, including county commissioners.

At a press conference Wednesday, Indiana Gov. Eric Holcomb said the state would “look at how we can be more helpful” to local health departments struggling to get the word out about COVID-19 and vaccines.

It’s unclear what that help might look like in Franklin County, where the recent troubles are mostly self-inflicted.

On Tuesday, Wilson and his fellow commissioners, Tom Linkel and Gerald Wendel, called a special meeting to discuss the health department. They arrived ready to make changes.

Though they did not formally ask for her resignation, Profitt spoke first and said she was stepping down, saying she hadn’t had a break since the pandemic began. The commissioners, all Republicans, then asked board members Patsy Weileman and Joy Bishop to do the same.

Weileman agreed to go, and Bishop, who was not at the meeting, said Wednesday she expects to leave, too, though she would like an explanation.

The only specific complaint commissioners have publicly raised about the health department in recent weeks relates to the failure to apply for some state and federal grants. Otherwise, they’ve said only that the department needs a new direction.

“We need to get that thing under control,” Wilson said Wednesday.

When asked to elaborate on his concerns, he declined.

Linkel, who did not return calls Wednesday, said at the meeting Tuesday he was optimistic Jetmore would stay on to help “get everything straightened out.” For a few hours, it looked as if the interim health officer would do just that.

But Jetmore said he was wary of the job. Wilson mentioned at the meeting that any meaningful changes at the health department should be run by the commissioners first, not just the health board that oversees the department.

And later Tuesday, Jetmore said, he spoke to Linkel about some of his plans. Those included the possibility of eliminating the part-time grant writing position currently held by Eugena Monroe, the person Jetmore said had espoused COVID-19 conspiracy theories.

Monroe did not respond to a message left for her at the health department, but Wilson said he opposed eliminating Monroe’s job.

Asked about his own views on COVID-19 and the vaccine, Wilson said only that he has “personal concerns” he wouldn’t discuss publicly. But he did say he shared Marsteller’s worries about vaccinating children and teens.

“I hated to see him leave,” Wilson said of the former health officer.

'This is not going to work'

After talking to Linkel, Jetmore said, he decided the relationship between the health officer and the county commissioners was untenable. He said he was concerned the commissioners mainly wanted a health director who would sign the paperwork and do what they wanted.

He said he emailed Linkel late Tuesday to tell him “this is not going to work.”

They provided little information other than their occupations and names: Rachel Ramey and Crystal Halpin, neither of whom could be reached. Wilson said he attends church with Halpin and that Ramey is the daughter of Franklin County Councilman Joe Sizemore.

The Enquirer could find no information about Halpin. A Facebook page for Rachel Lynn Ramey (Sizemore) said she’s a nurse in Indianapolis and is from Metamora in Franklin County. The page included a November 2020 post complaining about Holcomb’s handling of the pandemic.

“I hope everyone who voted for Holcomb is happy! He’s going to end up shutting down the state!” her post said.

State health officials wouldn't talk about what's next in Franklin County, but a spokeswoman for the Indiana Department of Health said in an email that the state has the power to "enforce the orders and rules of the state" if a local government does not have a health officer.

Indiana law also bars the removal of county health board members unless they miss three consecutive meetings, miss four meetings in the same year or fail “to perform the statutory duties of the office.”

Since the commissioners made no specific performance claims against Profitt, Weileman or Bishop, they likely would have been unable to force them out if they’d refused to step down. Profitt, a public health consultant who has personally led some of the health department’s vaccine outreach efforts, declined comment. Weileman couldn’t be reached.

Bishop, a school teacher, said she wouldn’t want to stay on the board if county leaders have a different vision for the health department. But she said she thought the board and the department had been making progress.

“I want what’s best for the county,” she said. “I thought that’s what we were doing.” 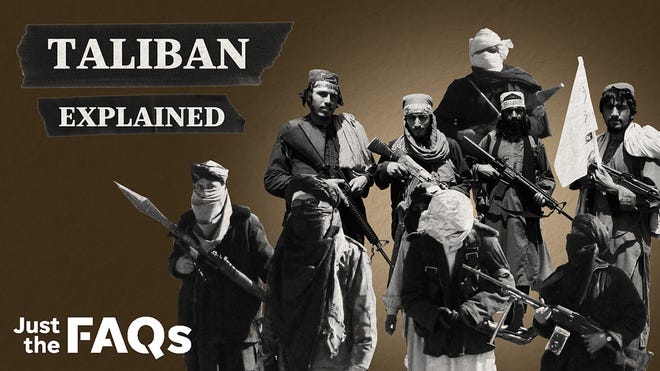 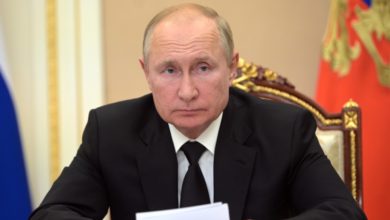 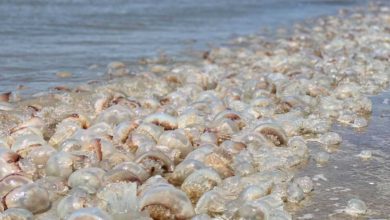 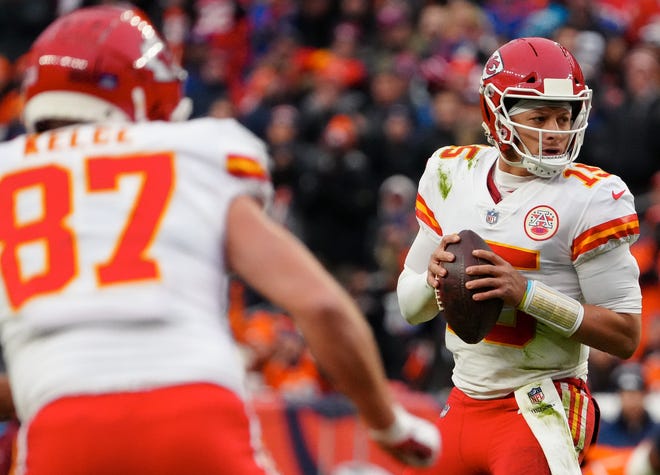 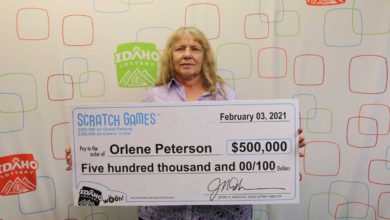 A woman won a 6-figure lottery prize. The next day, she won again 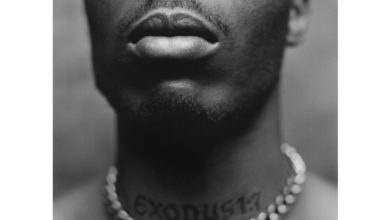 New DMX album out on May 28