The Loretta Lynn Ranch in Hurricane Mills, within flood-ravaged Humphreys County, shared in a Facebook post Sunday that Spears died after being swept up in the flash floods.

"With the heaviest of hearts we are saddened to report that our beloved foreman Wayne Spears did not survive being swept up in the floodwaters," the Facebook post stated. "Wayne has been a family friend to the Lynns and a fixture to the Ranch for decades and we are all devastated by his passing."

At least 22 people, including Spears, were killed. Dozens more are missing. .

"The Ranch will never be the same without him," the post continued, featuring pictures of Spears. "But he will always be remembered for his ready smile, kind heart, and willingness to go the extra mile for everyone around him."

Lynn mourned Spears on her official Facebook page, posting a smiling picture of the late foreman.

"There are no words at the ranch today…only tears. Our ranch family is our family. We lost my amazing ranch foreman, Wayne in this devastating flood," Lynn wrote. "He's one of us and the whole Lynn family is heartbroken. Please pray for his precious family and friends."

A photo taken by someone at the ranch showed Spears in a cowboy hat clinging to a pillar in brown, churning water up to his chest.

Humphreys County Sheriff Chris Davis said Spears was "out at his barn and next thing you know, he goes from checking animals in the barn to hanging on in the barn to people seeing him floating down the creek. And that's how fast it had come up."

Friend Michael Pate, who met Spears at the ranch 15 years ago, remembered him as "just one of those guys (who) just does everything for everybody."

"Eventually we'll rebuild our community, our ranch, our lives and our homes. But only God could build a man like Wayne Spears," the Lorretta Lynn Ranch social media post read. "There's just no replacing that."

Musician Tayla Lynn, a granddaughter of Loretta Lynn, posted a photo of Spears on Facebook, calling him, "The best cowboy."

In a Facebook post Saturday night, Lynn's ranch shared scenes of the surrounding "horrible" rain-caused carnage, calling for prayers for the missing, which included Spears at the time.

"The worst flooding we have ever experienced," the post stated. "Please continue to hold those still missing in your thoughts."

Cincinnati City Election 101: It's been four (long) years since the last one; a reminder how it all works

Cincinnati City Election 101: It's been four (long) years since the last one; a reminder how it all works

Bengals roster projection 1.0: How many linemen is the key question entering training camp 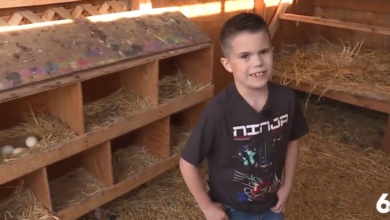 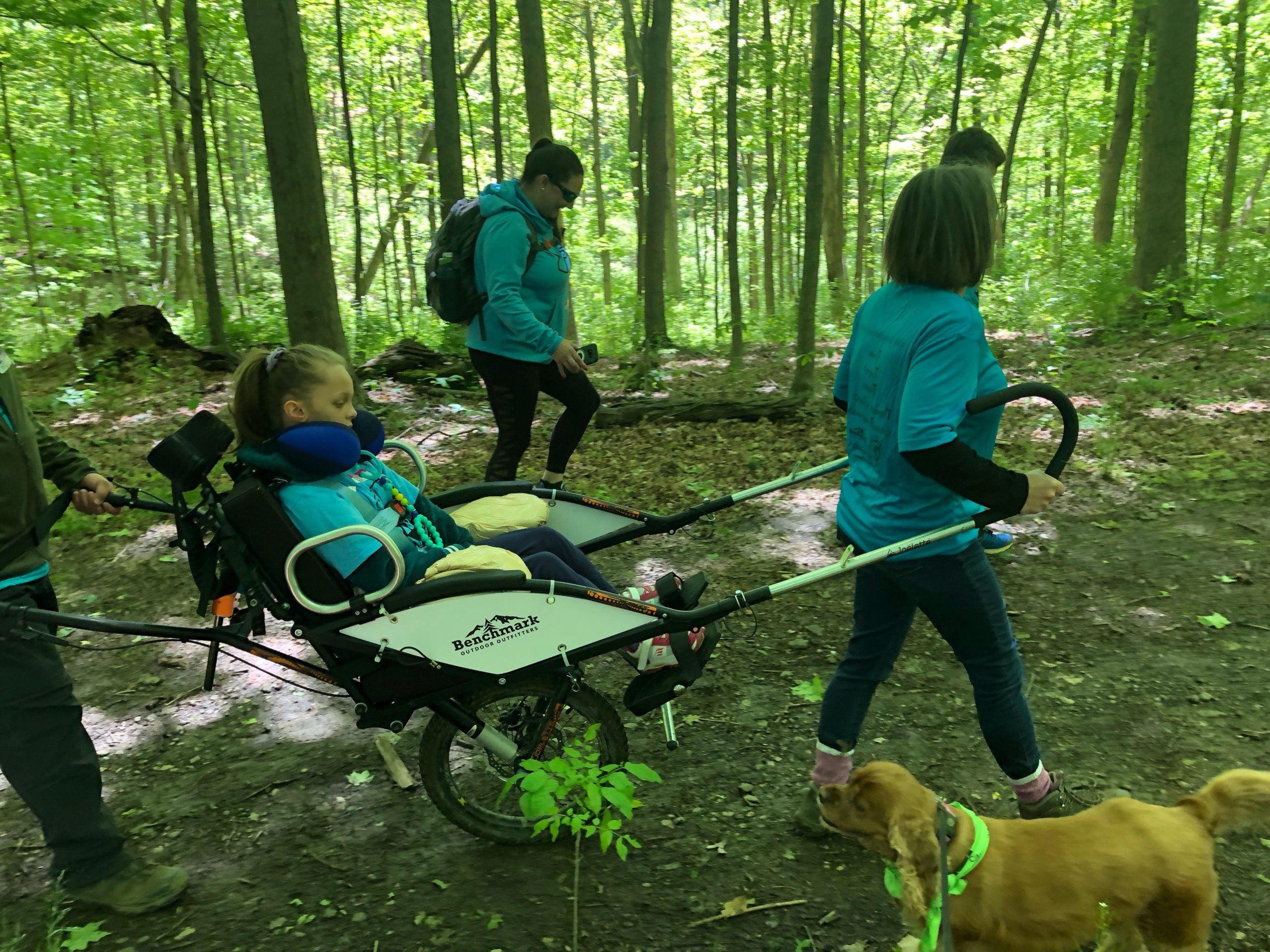 “Everybody in Mt. Airy,” a free hiking program for those with disabilities launched Saturday 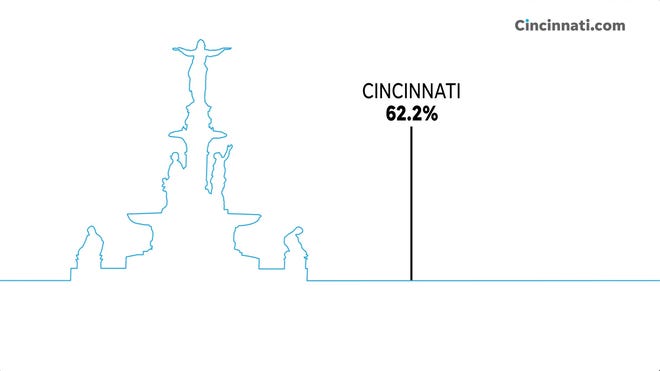 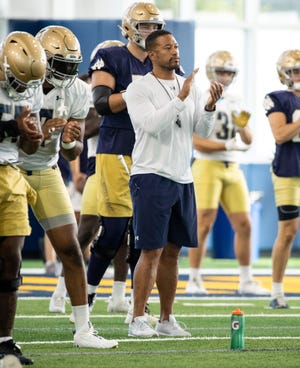