Italian astronomer Galileo Galilei arrived in Rome for trial before the Inquisition, accused of defending Copernican theory that the Earth revolved around the sun instead of the other way around. (Galileo was found vehemently suspect of heresy, and ended up being sentenced to a form of house arrest.)

Andrew Bradford of Pennsylvania published the first American magazine. “The American Magazine, or A Monthly View of the Political State of the British Colonies” lasted three issues.

Abraham Lincoln was officially declared winner of the 1860 presidential election as electors cast their ballots.

The League of Nations recognized the perpetual neutrality of Switzerland.

A jury in Flemington, New Jersey, found Bruno Richard Hauptmann guilty of first-degree murder in the kidnap-slaying of Charles A. Lindbergh Jr., the 20-month-old son of Charles and Anne Lindbergh. (Hauptmann was later executed.)

The Soviets captured Budapest, Hungary, from the Germans.

France exploded its first atomic bomb in the Sahara Desert.

During Operation Desert Storm, allied warplanes destroyed an underground shelter in Baghdad that had been identified as a military command center; Iraqi officials said 500 civilians were killed.

Beginning a long farewell to his flock, a weary Pope Benedict XVI celebrated his final public Mass as pontiff, presiding over Ash Wednesday services inside St. Peter’s Basilica at the Vatican.

Justice Antonin Scalia, the influential conservative and most provocative member of the U.S. Supreme Court, was found dead at a private residence in the Big Bend area of West Texas; he was 79.

Kim Jong Nam, the estranged half-brother of North Korean leader Kim Jong Un, died after falling ill at an airport terminal in Kuala Lumpur, Malaysia; two women were accused of killing him by smearing a nerve agent onto his face. 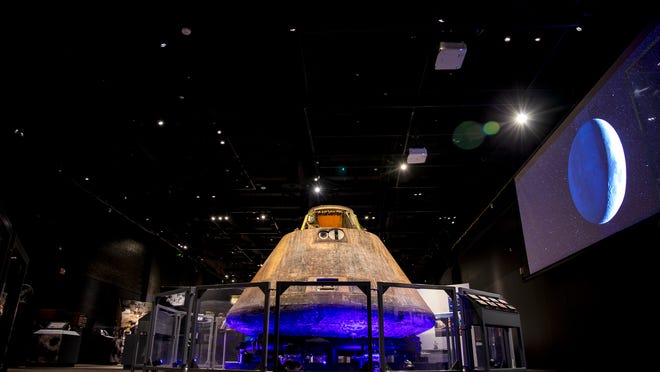 Tick-borne diseases on the rise in Ohio: Take these precautions

Tick-borne diseases on the rise in Ohio: Take these precautions 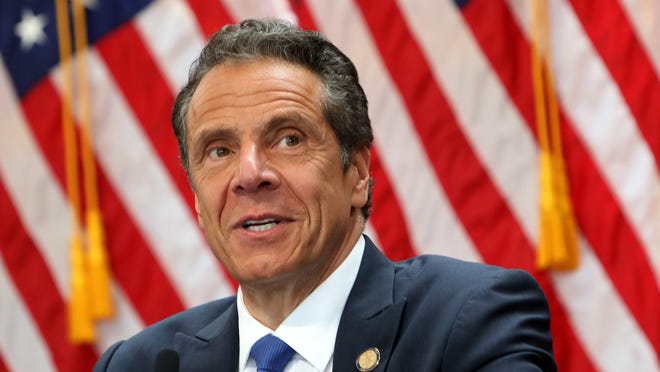 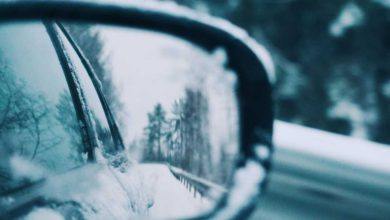 How to drive safely on ice and snow 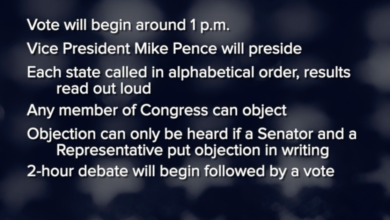 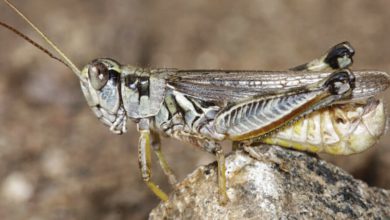 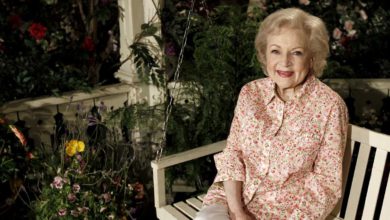 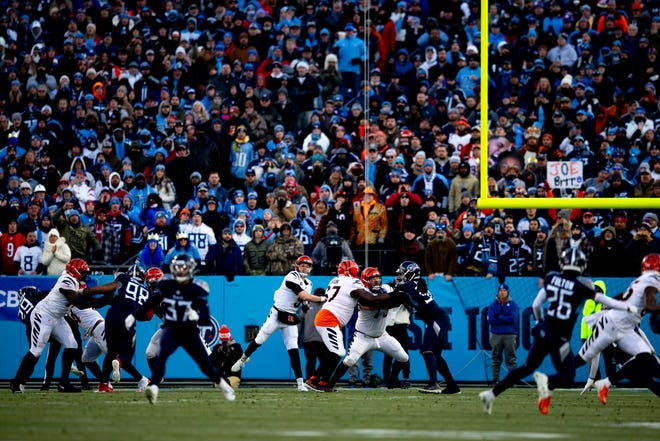