Two of those schools are from Southwest Ohio.

Both of those schools are from the Forest Hills School District as district champion Turpin and runner-up Anderson are heading to the state festivities at Hilliard Bradley High School outside of Columbus.

Gail Maundrell, who has coached at Turpin since they opened the doors on Bartels Road in 1976, has her Lady Spartans in the hunt. Ditto for Anderson 26-year veteran Stacey Bailey. As unique as it sounds to have two teams from Forest Hills representing the region, Anderson and Turpin actually have done this before, in 2005. Maundrell still wears the T-shirt from that year.

Turpin was fifth overall in 2005 with Anderson sixth. Anderson's Kristin Fyffe was second individually in the all-around, bars and vault and tied for first on balance beam.

Going further back, Maundrell led Turpin to a state runner-up finish in 1988 and in 1989 had a state beam champion in Lynette Gorman.

Both schools are ready to set new marks. Both coaches have continued to lead their programs making lifetime connections.

Both have had to brush themselves off through adversity.

Anderson's Bailey has Stage IV Metastatic Breast Cancer that she's battled for seven years. She now sees her daughter Mattie not only be a part of her squad but make a state tournament, which Anderson's not done since they last shared the mats with Turpin 16 years ago.

"I don't think anywhere else in Ohio there's the combined years that Gail and I have together," Bailey said. "The first time I was diagnosed I think Gail sent me an email every single day the whole time I was having chemo. It's pretty cool that we've had each other's backs not just competing against each other in the gym. We get to leave that behind and be two strong women who forged a friendship over being rivals."

Bailey is a 1992 Anderson grad. Maundrell graduated from Anderson in 1968, then taught and coached there until making the 3.3 mile move to newly-opened Turpin in 1976. The former four-sport participant at Ball State has coached gymnastics, tennis and swimming and diving over the years, while her husband coached baseball.

When her son was born in 1981, she was actually coaching both Turpin and Anderson gymnastics teams while toting the young lad to practices.

"When I was in high school, we didn't have girls sports," Maundrell said. "Yet, I went to college and competed in four sports. The stuff we did in gymnastics, the Olympic people weren't even doing what these (current) kids are doing."

Maundrell notes that coaching has its ups and downs, but prides herself in establishing a work ethic that brings out the best in her athletes. Like Bailey, she's had her own ups and downs losing her husband less than three years ago.

Mike Maundrell was a pitching coach who worked with Moeller, Mount St. Joseph, Midland and East Cobb baseball in Georgia among others. As Gail Maundrell had reached out to Stacy Bailey in her struggle, Bailey was there to support the Turpin coach.

"Honestly, it's crazy!" Turpin senior Folk said of heading north with Anderson, "I can't believe both of our high schools in our district get to represent Southwest Ohio. It's an amazing experience."

Added Anderson's Mattie Bailey, "Twelve in the state make it. Twelve. It's not a lot. For the two teams from the district to be Forest Hills is pretty cool."

Many of the girls have competed with and against each other at the club level and in high school. Anderson's Mattie Bailey and Abby Pitts competed together when they were 8-years-old.

Turpin overall scored 141.3 for the district title, with Anderson at 140.4, just ahead of Lakota West who was at 140.05. Turpin tries to live up to being the Spar10s. Anderson's mantra on the back of their warm-up shirts is #unity.

Seniors on both squads will be finished as competitors by the school year's end. Anderson's Mattie Bailey gets to have her last meet with her mother coaching. Abby Pitts, a top performer at district had been a club standout and now ends her Anderson season on a high note.

"It's my first year, but my last year doing this so I get a different view of what high school gymnastics is," Pitts said. "I think it's really awesome."

Younger gymnasts like Maycee Herzog of Turpin may make repeat performances or take their careers beyond high school. Herzog competed last year in the all-around competition as a freshman.

"I'm really excited to go back," Herzog said. "We kind of know each other so it's cool that we all get to go together."

The veteran coaches have important messages delivered effectively in different ways. Maundrell cuts to the chase.

"None of these kids are going to the Olympics and I always make a point of telling them at the beginning," Maundrell said. "I can help turn them into people, real women that aren't afraid to speak up for themselves."

She's not a yeller noting that behavior is not conducive to instructing someone on a four-inch  beam. Maundrell does have a message for those that might take a tumble off the apparatus.

"It's how you recover if you fall off the beam," she said. "Can you get back up and finish the routine?"

Maundrell and Bailey have dusted themselves off multiple times.

"The fact that I'm still here coaching is pretty amazing, but I just take it one step at a time," Bailey said.

Neither coach appears to be ready to step away from their passion. Maundrell has been retired as a teacher for 20 years but still is producing top talent in tennis and gymnastics at Turpin. She's now coached multiple generations. She remembers students from her early years, provided they jog her memory. Suffice to say, students from the 1970s typically change dramatically in appearance.

"I look the same," Maundrell said chuckling. "I'm still having fun and I have a great group of freshmen. You have these kids that suck you in."

Bailey, like Maundrell, has coached or taught numerous kids in Anderson Township.

"When I have four or five volunteer coaches who are all alumni, just giving up their time for free, that's a big part of what it's all about," Bailey said.

It's Turpin's ninth trip to the state meet and Anderson's fifth. 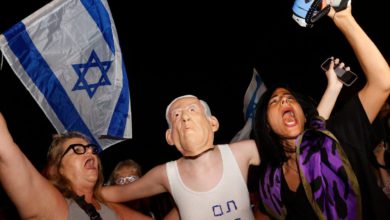 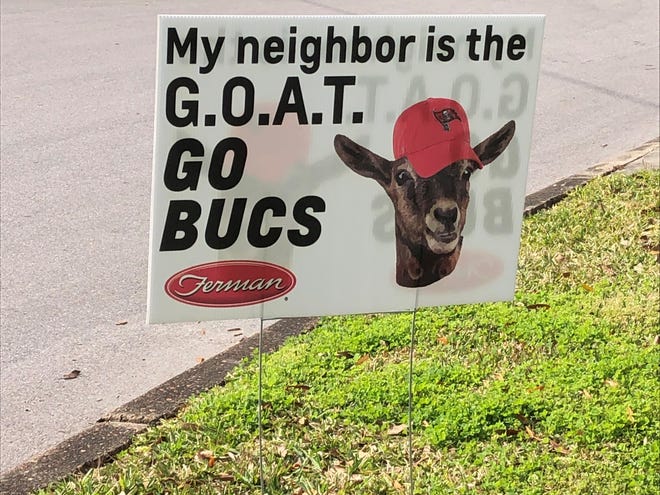 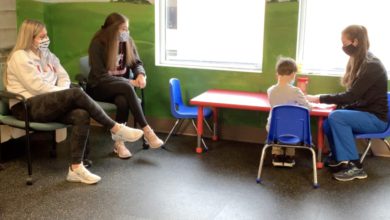 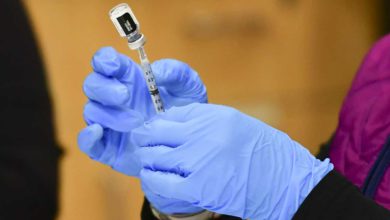 Another COVID-19 surge is avoidable, health officials say. Here’s what could fuel or curb a spike