There's the achy arm. The headache, maybe. For some, there's dizziness, and for others, almost a hive of a rash, itchy, at the site of the injection.

Reports of COVID-19 vaccine side effects are streaming into the U.S. Centers for Disease Control and Prevention and other vaccine tracking locations, letting the world know firsthand reactions from hundreds of thousands of recipients of the emergency-authorized vaccines.

The Enquirer even had some reports of side effects directly from readers. Cindy Fackler, 59, is a nurse from Loveland who got her first dose of the Moderna vaccine on Jan. 20 through Hamilton County Public Health.

At first, she had no reaction, but about eight days later, she developed a hot, red, itchy hive around the area where she got the shot. She went to her doctor, who told her it was probably an allergic reaction and that she could take some Benadryl and put some hydrocortisone cream on the rash.

Fackler said she wasn't terribly concerned about taking care of the rash.

"It was just more the concern for 'Why is this happening?' " she said.

What she and her doctor didn't know at the time was that rash or "COVID arm" was a common delayed reaction being reported by those who received the Moderna vaccine.

Fackler said once she started reading about other vaccine recipients, many of whom were also care providers, having similar experiences, she felt comforted.

Page Belland, 70, from Anderson Township, developed chills, a headache and a fever that went up to 100.3 degrees several hours after her second dose of the Moderna vaccine. Her symptoms lasted for around 24 hours before going away.

"Not a high price to pay for not getting COVID," she said.

What experts say about side effects

What may seem surprising or even alarming to most people has been unimpressive so far to the vaccine experts. Extreme side effects, they say, have been extremely rare. Even allergic reactions have been mostly injection site-specific and not anaphylaxis – a dangerous reaction during which blood pressure drops rapidly and airways narrow, preventing people from breathing.

"The take-home message is that the benefit of the vaccines far outweighs the risks," says Dr. Robert Frenck, a vaccine expert who's heading several COVID-19 trials at Cincinnati Children's Hospital Medical Center.

The Enquirer COVID-19 vaccine guide: Help on how and where to get your shot

"The adverse events that people are reporting so far have been the same as we saw in the clinical trials," Frenck said.

Why do younger people often have more side effects?

"We really don’t know for sure why younger adults more commonly are having reactions but maybe it is due to a more robust immune response to the vaccine," Frenck said. "The antibody levels in younger and older adults are about the same."

Dr. Jennifer Forrester, associate professor of infectious diseases at the University of Cincinnati College of Medicine and associate chief medical officer at UC Health, agreed that, ultimately, experts don't know why this appears to be happening.

"Whether it is age, something genetic or something else about the immune system that we have yet to understand, it does appear that some people have either more intense or prolonged reaction to the vaccine. We really don't know why, though, and we are still learning more," she said.

So far, the scientific literature says yes. A review of reported side effects in people given vaccines made and published by the CDC from mid-December to mid-January revealed that 79% of those reporting were women. (The study also showed that 90% of all respondents with side effects said they were mild.) A separate CDC study of the most dangerous reactions including anaphylaxis, again made from mid-December to mid-January, was published on JAMA Insights; virtually all of those reporting reactions were women.

Why this difference? It's not clear. Scientists interviewed in a recent report by Health Magazine suggested it could be that women are more comfortable in reporting side effects – or it could be that their immune systems are more reactive.

Doctors already are cautioning women to be careful about scheduling mammograms around their COVID-19 vaccinations.  During testing, the vaccine apparently stimulated such a strong response in some women that swollen armpit lymph nodes showed up on mammograms. Such a picture can lead to additional testing to rule out the cancer lymphoma.

What's the deal with side effects after the second shot?

Some people say they're getting more side effects after their second dose. That's also unsurprising to the local experts.

"After the first dose, your body made machinery to fight off this new antigen and with the second dose, your body responds with that machinery, specifically COVID-19 antibodies," said Dr. Imran Naqvi, vice president of medical affairs at the Jewish Hospital – Mercy Health.

Frenck, director of the National Institutes of Health-funded Vaccine and Treatment Evaluation Unit and Gamble Program for Clinical Studies at Cincinnati Children's, said the frequency of side effects by dose depends on the vaccine type of platform.

Vaccine access myths and facts: Questions on how to land a COVID-19 shot answered

How are all these side effects being reported?

The CDC is getting its self-reports through V-safe, a voluntary safety monitoring system that was created specifically for COVID-19 vaccines. If you agree to use it, you'll get smartphone texts with links to web surveys.

Frenck said V-safe is a tool that allows a lot of people to report their side effects, quickly. That, in part, will help the vaccine-watchers identify rare side effects that may trickle in among the millions of common effects reported.

Sometimes, it's tough to tell whether these reported side effects are from the vaccine or are "just random events," Frenck said. "But it is the best that we can do."

Medshadow, an independent nonprofit health news journalism site focused on the side effects of medicines, is also collecting and reporting side effects. It's a way to help people better prepare for their vaccine experience.

Among the more unusual reports, via Medshadow:

Side effects are the leading reason that people are declining to get the vaccine, according to a recent poll for the Kaiser Health Foundation. That poll, made in mid-January as vaccine availability increased, found that 36% of Americans refused a shot due to the side effects,  "Three times as many people mention concerns over side effects than any other concerns," the foundation said.

What to do if you have vaccine side effects

So what should you do if you feel like your side effects are too much?

Forrester offered this advice: "First, if you have hives or any problems breathing immediately after vaccine, this is reason to seek immediate medical attention. To be fair, there have been only an extremely small number of allergic reactions to these two vaccines given the millions of doses given.

"Also, if you have muscle aches, fevers, chills, headache and your symptoms last longer than 48-72 hours after the vaccine, call your doctor as you could have COVID-19 – not from the vaccine but have been exposed to an infected person – influenza, or another infection," Forrester said. "Some rashes might be common a week or so after vaccine but others may be a sign of a delayed allergic reaction. It's a good idea to have your physician take a look at it to help decide on the next steps."

For most people, though, side effects are not likely to require outside attention.

"Take some Tylenol or some Advil, keep hydrated and allow your body to mount a response,"  Naqvi suggested. (Reminder: Don’t take Tylenol or Advil before you get the shot unless your doctor recommends it.)

Overall, the message from experts and those who have received the vaccine are the negative side effects don't outweigh the benefits of getting vaccinated.

Belland said it feels good to know she's fully vaccinated. Now she can get together with friends who have also been vaccinated. She wants to get her first haircut in a year next week.

"I would do it again in a heartbeat even knowing for sure I was going to get sick," she said.

While Fackler is still following precautions, she said getting vaccinated has meant she doesn't have to worry as much about getting COVID-19 from or giving it to her patients. It's also meant she gets to spend time with her parents without worrying about getting them sick now that all of them are vaccinated.

Negative side effects might mean a day of inconvenience, she said, but that's better than the consequences of getting COVID-19 or giving it to someone else.

"I think it's pretty much a no-brainer for the most part," she said.

Where to get a COVID-19 vaccine in Greater Cincinnati, who is eligible

A year after the coronavirus pandemic began, has grocery shopping changed forever? 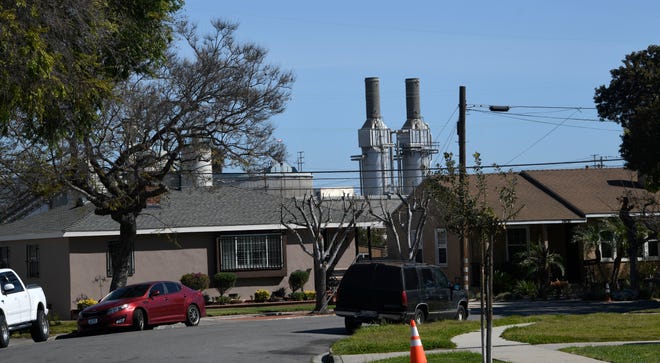 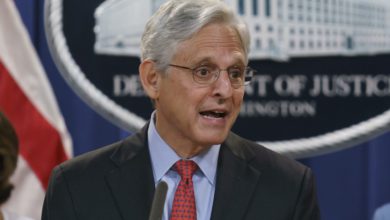 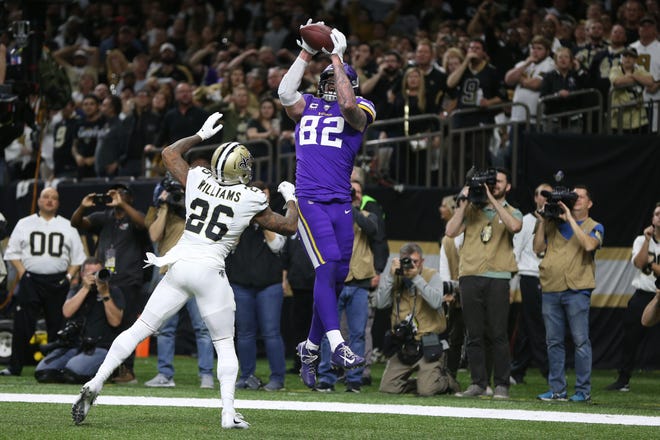 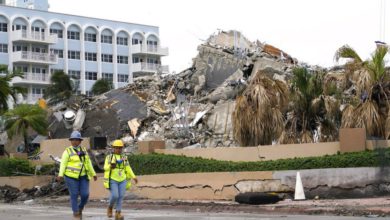