What makes us quirky makes us cool, right?

Entertainment:Riverfest, WEBN fireworks are back this year. Here's everything you need to know

And some of you will read the previous three sentences and not understand why people might find any of it strange.

For the last 27 years, before the waterfall fireworks from the bridge, before hard rock anthems and ribbits become the soundtrack of the night, Labor Day has also meant tens of thousands of yellow rubber ducks being poured into the Ohio River. They’re now synonymous with the end of summer.

The Rubber Duck Regatta is a fundraiser for the Freestore Foodbank, and its tagline keeps the message – and the action – simple. Buy a duck, feed a child. Each little yellow duck costs $5 and manages to provide 15 meals for kids who need them. And the Freestore serves 90,000 children. “We’re really good at multiplication,” said Kurt Reiber, president and CEO.

Last year, the fundraiser sold 200,000 ducks, though just like this year, they were of the virtual variety. Logistics, social distancing and the Purple People Bridge’s shutdown this year means we won’t see that spectacle of a tractor trailer hoisted by two giant cranes, pouring ducks into a containment zone in the river.

Next year, though, Reiber is already thinking about the in-person duck dump. “It gives me goosebumps,” he said.

But if you were wondering whether there’s a closet somewhere stuffed to the ceiling with 200,000 rubber ducks – well, there’s not.

News:Help the Rubber Duck Regatta break all the ducking records this year 🐣

“We basically rent the ducks. The ducks come in, during a normal non-COVID time, the volunteers will come in and pluck the ducks,” explained Reiber.

That just means taking the tags off from the previous duck race. “No ducks are hurt in this process.”

They also clean them after the regatta, before the ducks are sent to their next race.

One year, Procter & Gamble’s Dawn dish soap came on as a presenting sponsor to help out with that post-regatta duck dunking. “(P&G) had given us more than enough Dawn to do the job. But our volunteers ran out.” What happened? The mystery was solved when the ducks were dumped into the water for another city’s fundraiser – and that Dawn came bubbling to the surface.

And then there’s the size of the ducks. The Freestore is the largest duck race in the western hemisphere (and if you ask Reiber, it should be the world).

But the ducks themselves? They are quite small. The Freestore had to change to smaller, mini-ducks a few years back, because 200,000 regular-sized ducks get pretty heavy to hoist above the Ohio River.

Reiber’s wife, Karen, often shares a birthday with the Rubber Duck Regatta. They’ve made a habit of selling ducks in the morning, eating lunch to celebrate, then watching the ducks cascade into the river. Their own tradition to coincide with Cincinnati’s tradition.

“We’ve been humbled by the history that’s been created,” said Reiber. “That little rubber duck helps us tell the story about hunger in a fun way, but a way to raise awareness and visibility – and it’s grown over the years.”

“When those last ducks are scooped out of the river by our volunteers, we start thinking about next year. What can we do differently? How can we make a bigger impact?”

There’s only one way to find out. Reiber is issuing a personal invitation for Labor Day Sunday 2022. “Look up to the Purple People Bridge. See those ducks come cascading down,” he asks. “This community has rallied behind us, has embraced us, and has said hunger is unacceptable.”

You can buy a duck at rubberduckregatta.org through noon, Sunday, Sept. 5. The virtual duck drop is at 3 p.m. And catch Kathrine on Coffee Break with Kathrine, 10 a.m. weekdays on The Enquirer’s Facebook page. 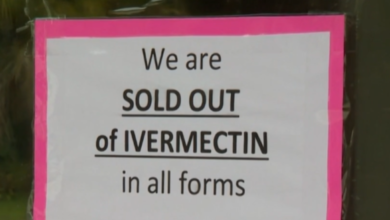 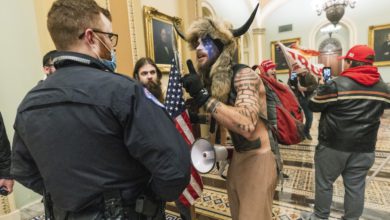 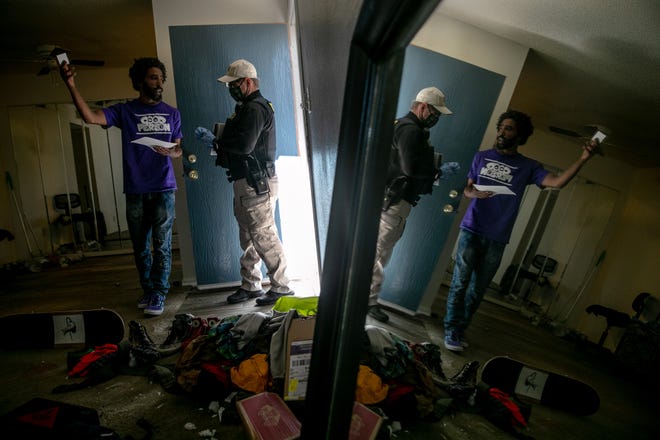 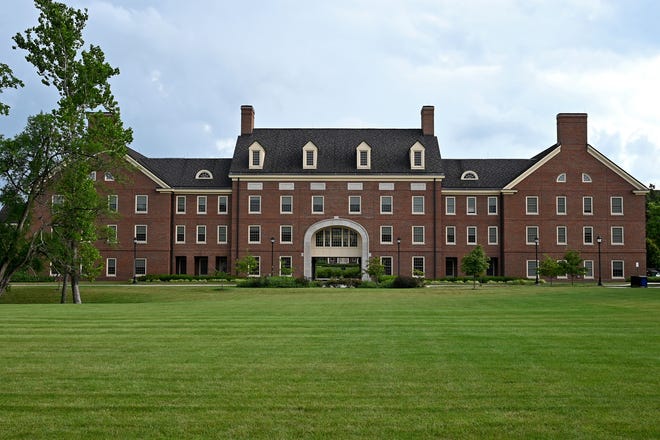 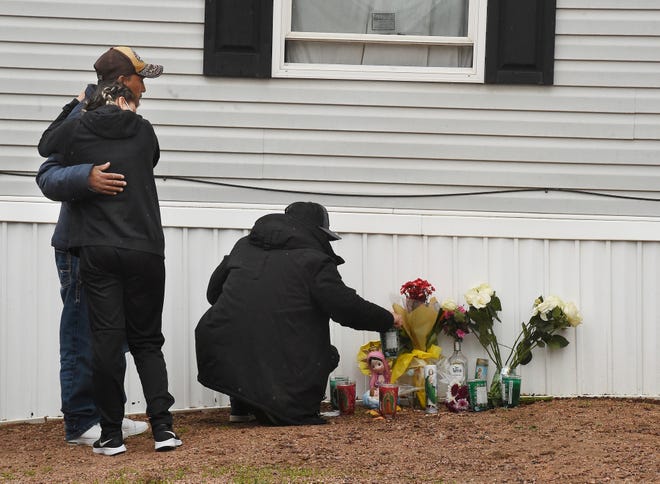 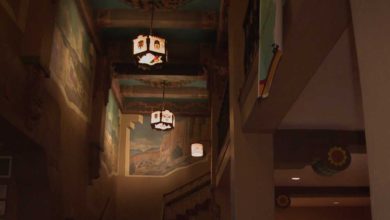