COLUMBUS – Akron-based FirstEnergy admitted it paid $56.6 million to a dark money group that recently pleaded guilty to Ohio's largest bribery scheme, according to a filing this week in federal court.

That dark money group, Generation Now, was aligned with former Ohio House Speaker Larry Householder, who is accused of using FirstEnergy's money to win control of the House, pass a bailout for FirstEnergy Solutions' two nuclear plants in House Bill 6 and defend that law against a well-funded ballot challenge.

Householder, a Perry County Republican, has pleaded not guilty, and no one from FirstEnergy has been charged with a crime. The company and its current executives, including CEO Steven Strah, denied any wrongdoing in their Wednesday response to a lawsuit filed by Ohio ratepayers last year.

Still, FirstEnergy's filing confirms the business is "Company A" listed in federal investigators' documents accusing Householder and his allies of engaging in a corrupt scheme.

“Company A provided the $60 million in return for the $1.5 billion bailout. Everyone in this room knows who Company A is," then-U.S. Attorney Dave DeVillers said during a July press conference about the arrests. "They have not and no one from that company has of yet been charged so I will be referring to this as Company A.”

FirstEnergy also confirmed it flew Householder to Washington, D.C. on a company plane in January 2017. The former speaker reimbursed the company for the trip.

After the July arrests, then-FirstEnergy CEO Chuck Jones said the company contributed about 25% of the nearly $61 million that federal investigators alleged fueled the scheme. It's now clear the company paid much more.

FirstEnergy's filing was in response to a class-action lawsuit filed in U.S. District Court for the Southern District of Ohio by ratepayers just days after Householder and four allies were arrested.

Jacob Smith, of Lorain County, and other ratepayers allege FirstEnergy and its leaders violated federal and state law for racketeering and bribery.

FirstEnergy argues that any harm Smith and his fellow ratepayers suffered happened because of "several independent intervening causes." Donating to dark money groups is protected by the First Amendment.

FirstEnergy's response to the lawsuit did not represent executives since fired by the company. Former Senior Vice President of External Affairs Michael Dowling denied any wrongdoing or knowledge of wrongdoing in a separate filing. Jones had not yet replied.

How Ja’Marr Chase fits in the offense

How Ja’Marr Chase fits in the offense 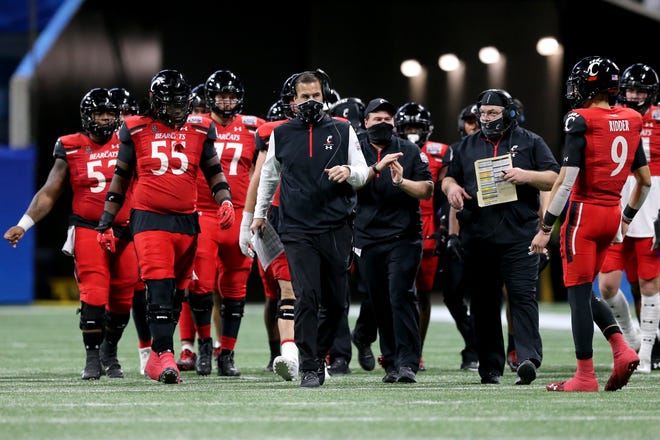 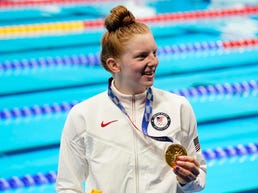 US pole vaulter Sam Kendricks out with COVID-19 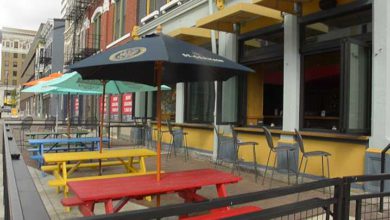 Once recruited by Bob Huggins, former hoops standout back to basketball after landscaping 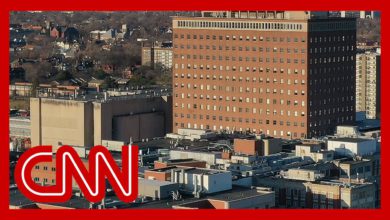