NORWOOD, Ohio — Despite two hopefuls' best efforts, the primary race for Cincinnati mayor will remain a contest among six candidates come May 4.

At a Friday afternoon meeting of the Hamilton County Board of Elections' Norwood headquarters, members considered appeals from two people who petitioned to appear on the ballot but later were told not all the signatures they gathered were valid.

"I think I would have made an excellent candidate," said Adam Koehler, 44, of Mount Auburn. "Obviously, we're disappointed. I think the voters should have more choice, not less."

Koehler and 48-year-old Kelli Prather, of West Price Hill -- both hoping to run as Democrats -- each failed to gather the 500 valid signatures necessary to earn a place on the mayoral primary ballot, according to the Board of Elections.

Both failed to garner board members' support for their appeals Friday, as well, due to mistakes in the way the signatures were collected and submitted.

To be a valid signature, it must be from a registered, city of Cincinnati voter, and be accompanied by an address that matches that which the Board of Elections had on file for that name. The City Charter and the Ohio Revised Code outline some more specific technicalities, as well.

Watch the Board of Election members' full discussion of Koehler and Prather's appeals here:

Ultimately, the board voted 2-1 to reject Koehler's appeal and 3-0 to reject Prather's. One board member abstained in each vote.

"I think there are flaws in the process in terms of what they will decide is allowable," Koehler said after making his case to the board.

Prather took the board's rejection of her signatures on a more personal level.

"In my opinion, it just screams of discrimination or process of elimination, and I'm highly concerned with the way the process was conducted," she said, referring to what she argued was an inconsistent manner of processing the signatures she collected as valid.

Prather is no stranger to local elections: In 2016, she ran in the Democratic primary for an open Ohio seat in the U.S. Senate, and in 2020, she ran in the race for Hamilton County Commissioner.

She pointed out to the board Friday that she would have been the only woman on the ballot in May and, if elected, she would have become the first Black woman to serve as Cincinnati's mayor.

Democrat Yvette Simpson succeeded in the 2017 primary before losing to incumbent John Cranley in that year's general election.

When attempting to collect signatures for this race, Prather submitted three rounds of signatures, each time finding that not enough of them were verifiable as valid.

Some of the signatures she submitted were in the form of photocopies, she said, due to the original documents being damaged while being collected during a snowstorm.

Board chair Gwen McFarlin, also a Democrat and head of the Hamilton County Democratic Party, pointed to Prather's experience in elections and said the clock simply worked against her.

"You're a very seasoned candidate, and haste makes waste," said McFarlin. "You know the process. In this situation, you have to be held accountable that you did not turn in original petitions. These are copies."

In addition to Koehler and Prather, the elections board staff also rejected City Councilman Wendell Young's petitioned signatures to be on the ballot. Young chose not to appeal that decision.

Before Friday's meeting concluded, Prather indicated interest in challenging the board members' decision.

Friday's votes leave six candidates on the mayoral ticket for May 4:

The top two vote-getters in the May 4 primary will advance to the general election in November. 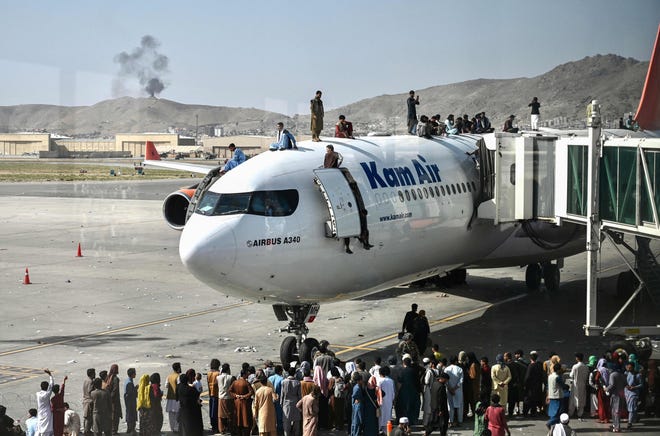 Biden to speak about Taliban control of Afghanistan 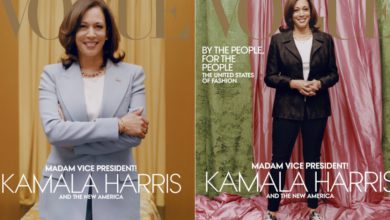 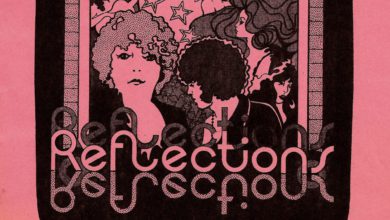 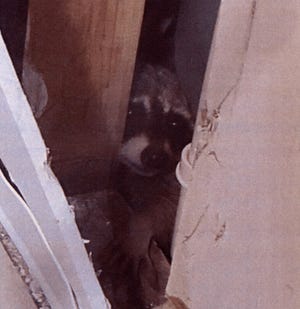 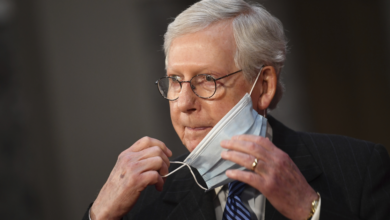