IMG Academy, ranked No. 2 nationally by MaxPreps, defeated La Salle 58-7 in front of an estimated 4,500 at Lancer Stadium.

Despite the score, McLaughlin said the Lancers gave their best effort as a program. La Salle (2-1) is determined to learn from Friday's result.

"As proud or more proud of this team than I've ever been because there wasn't a man in the program, a coach, a player that quit tonight," McLaughlin said. "They played from start to finish."

IMG Academy (2-0), the reigning MaxPreps and USA Today national champions with several major college commitments, led 21-0 with 2:01 left in the first quarter and 37-7 at halftime. The second half included a running clock.

The final statistics showed how dominant IMG Academy was in their second game in Ohio in less than a week. IMG defeated Bishop Sycamore 58-0 Aug. 29 in a nationally-televised game in Canton.

"This isn't coach talk but you try to find a weakness on that team and you can't find it," McLaughlin said. "I mean they're getting the best players across the country. And again our kids stepped up. It got ugly a little bit but I felt like our kids battled the entire night."

The Lancers forced a turnover with 8:45 left in the second quarter when sophomore Koy Beasley recovered a fumble. Beasley had a game-high seven tackles.

La Salle is scheduled to play at Louisville Trinity (0-3) Sept. 10.

McLaughlin said the Lancers will move on to the next week and not dwell on Friday night.

"Our kids weren't scared; they played hard," McLaughlin said. "We brought them in and we battled four quarters."

Why Paul Scruggs returned for the Musketeers 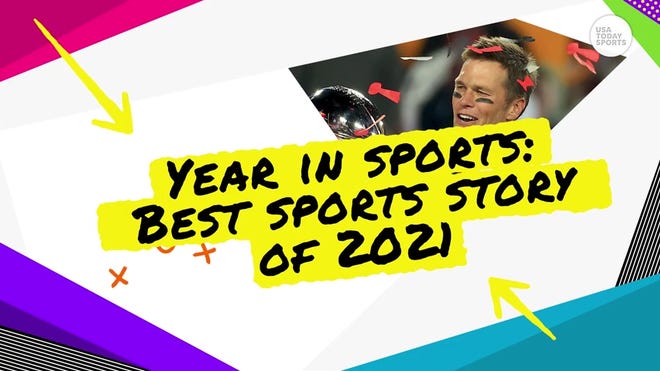 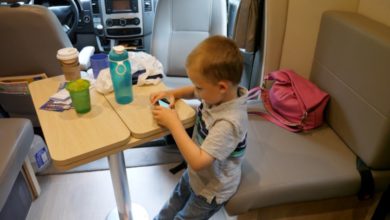 Families choosing to live, home-school and work in RVs amid pandemic 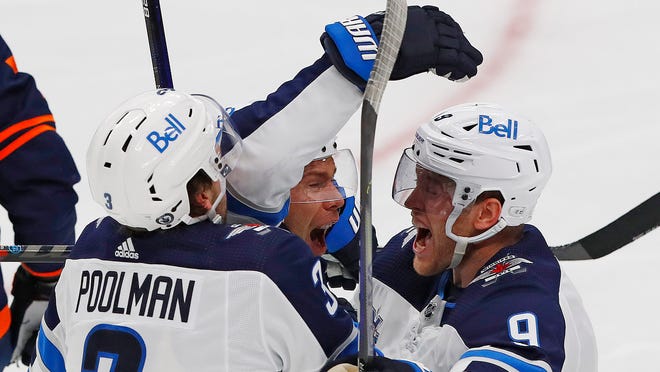 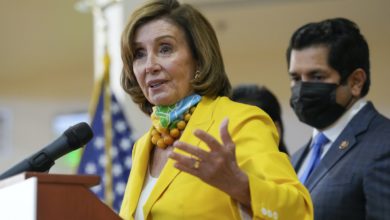 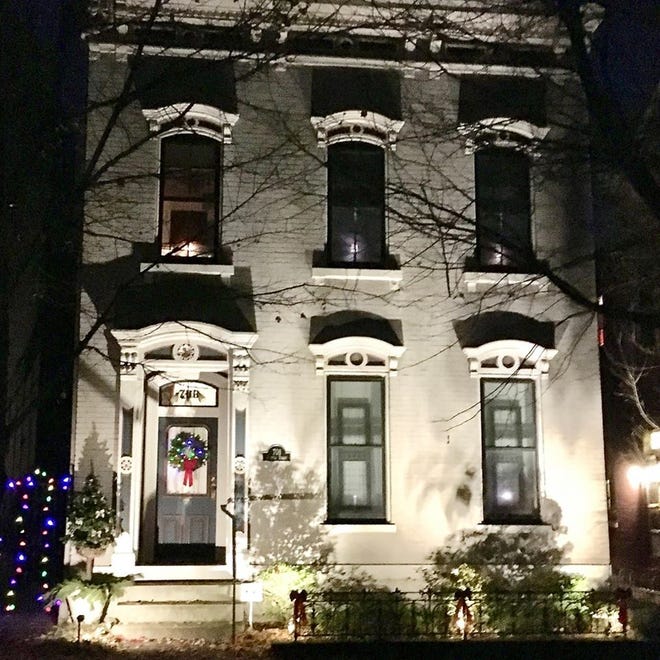 J.D. Vance became a national name after 'Hillbilly Elegy.' Will that translate to votes in Ohio?