ATLANTA — A gunman suspected of killing eight people, most of them women of Asian descent, at three Atlanta-area spas is expected to be arraigned Thursday morning on multiple murder charges.

Authorities say Long opened fire at Young's Asian Massage in Acworth on Tuesday evening, killing four people and injuring a fifth, before driving 30 miles into Atlanta and killing four more people at two spas, Gold Spa and Aromatherapy Spa. Long was arrested about 150 miles south of Atlanta. Police said Wednesday he was heading to Florida and intended to carry out more shootings as spas there.

Police said Long told authorities his actions were motivated by a sex addition, not race, and he may have frequented some of the spas where the shootings happened. "He was attempting to take out that temptation," Cherokee County sheriff’s Capt. Jay Baker said.

But many experts and top Asian American lawmakers say it's hard not to see racism inextricably tied to the killings due to a recent wave of attacks against Asian Americans that coincided with the spread of the coronavirus across the United States.

Here's what we know right now:

Who were the victims?

Seven women and one man were killed in the string of attacks, the majority of whom were of Asian descent.

In Cherokee County, the victims were Delaina Ashley Yuan, 33, of Acworth; Paul Andre Michels, 54, of Atlanta; Xiaojie Yan, 49, of Kennesaw; and Daoyou Feng, 44. A 30-year-old Hispanic man was injured.

All four victims of the Atlanta shootings were Asian women, police said. Police had not yet released their names Thursday morning. Meanwhile, the South Korean Foreign Ministry said its diplomats in Atlanta confirmed four of the women were of Korean descent.

Yuan leaves behind a 13-year-old son and 8-month-old daughter. He mother, Margaret Rushing, told WAGA-TV, that her daughter and son-in-law went to the spa on a date. When the shooting happened, Yaun's husband locked himself in a room and wasn't injured, said Yuan's half-sister, Dana Toole.

“He’s taking it hard,” Toole said. “He was there. He heard the gunshots and everything. You can’t escape that when you’re in a room and gunshots are flying – what do you do?”

Paul Michels, who also died at the spa in Acworth, owned an alarm company in Atlanta, where he and his wife, Bonnie, have lived 26 years, his brother John said.

He believes his brother was "just in the wrong place at the wrong time." They grew up with nine siblings in Detriot, riding dirt bikes and spending summer weekends at a lake and getting into mischief together, he said. They both served in the U.S. Army at the same time and his brother served as an infantryman in the late 1980s.

"I'm the closest in age, so we were basically like twins," John, 52, said. "We did everything together growing up."

Even in grief, John insisted on putting out a message to the alleged slayer: "Although this is a tragedy, I forgive that man and so will Jesus Christ ... I cannot hate him for it. I pray for his repentance."

What else do we know about the suspect?

Cherokee County sheriff’s Capt. Jay Baker said a 9mm firearm was recovered from Long's car. He purchased a firearm Tuesday – the day of the attacks – from Big Woods Goods, a sporting good story in Cherokee County. Matt Kilgo, the shop's attorney, said his clients are "fully cooperating" with police.

During an interview with Atlanta police, Cherokee County sheriff's deputies and FBI officials, Long said his actions were not racially motivated, Reynolds said.

"He apparently has an issue, what he considers a sex addiction, and sees these locations as something that allows him to go to these places, and it’s a temptation for him that he wanted to eliminate," Baker said.

Long had been in rehab for sex addiction and felt guilty about his sexual urges, according to two people who lived with him in transitional housing.

Authorities said the only police report on file with the Cherokee Sheriff's Office mentioning Long was from 2019 when the then-19-year-old ran off with his girlfriend and was reported missing by his parents. "Their son sent them a text stating he was not returning home and wanted a fresh start," the report states.

What do we know about the spas?

Atlanta Mayor Keisha Lance Bottoms said that the Atlanta spas were not on police's radar: “As far as we know in Atlanta, these are legally operating businesses,” she said.

One of the eight victims, Xiaojie Tan, was listed as the owner of a limited liability corporation associated with Young’s Asian Massage. The LLC also owns Wang’s Feet & Body Massage, a spa in neighboring Kennesaw also listed on the review site.

The reviews, coupled with advertising for 24-hour services, are red flags, said Elizabeth Kim, the chief operating officer of Restore NYC, a nonprofit that works to provide housing and economic solutions for survivors of trafficking.

Were the attacks targeting people of Asian descent?

Local police said Wednesday that it was too soon to tell whether the killings at the massage parlors were a hate crime.  But Yale University Sociology Department chair Grace Kao, an expert on Asian American studies, said it was hard to disentangle race from the killings.

"If you talk to the average Asian American woman, most of us have been subject to varying degrees of sexual harassment that targets our gender and racial identities," Kao said. "They do not exist separately in the lives of individuals."

Opinion:Violence and hate against Asian Americans is a health and safety crisis for everyone

Rep. Judy Chu, D-Calif., the chairwoman of the Congressional Asian Pacific American Caucus, said the "crimes are beyond terrifying, but it just brings home to so many Asian Americans that they are fearful of their lives and circumstances" as they faced both the COVID-19 pandemic and the rise in hate incidents.

She said her group of lawmakers met with the Department of Justice to discuss a nationwide rise in hate incidents and "we are right now determining actions against AAPI hate." She called for the passage of legislation to improve hate crime reporting and also for the establishment of a national day to speak out against anti-Asian American hate on March 26.

Additionally, Baker, the Cherokee County sheriff spokesperson, faced criticism Wednesday after a Facebook page appearing to belong to him promoted a T-shirt with racist language about China and the coronavirus last year. Baker also drew scrutiny for saying Long was having a "bad day" when he carried out the shootings.

Where to donate, how to help Asian communities

New anti-hate crime legislation is set to be introduced in both chambers of Congress, following executive orders from President Joe Biden addressing the attacks.

Several GoFundMe fundraisers have been started for the victims and for the Asian American community — the site has started a hub of verifiable fundraisers.

Overdose deaths spiked in Ohio, Kentucky and Indiana during pandemic

Overdose deaths spiked in Ohio, Kentucky and Indiana during pandemic 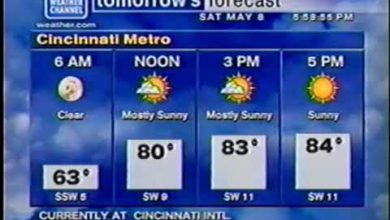 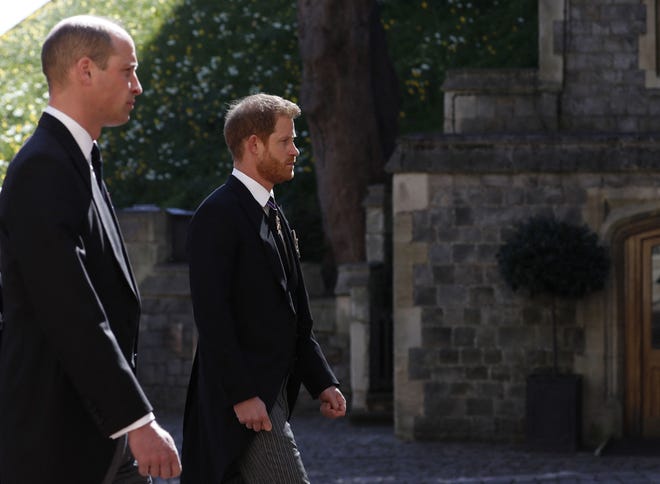 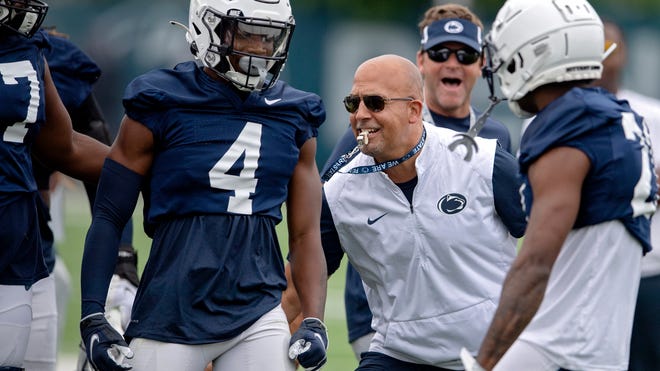 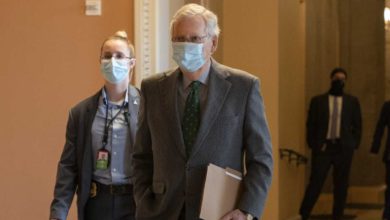 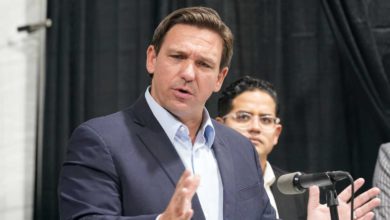 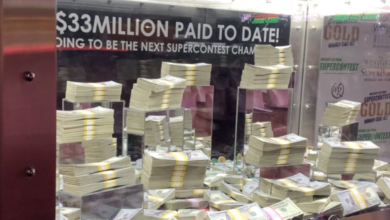