WASHINGTON – A national civic engagement group led by former first lady Michelle Obama and others is sending an open letter to Americans Tuesday urging them to press members of Congress to support sweeping voting rights legislation that would set more federal standards and expand access to the polls.

The open letter from When We All Vote first obtained by USA TODAY calls for support of the voting rights bill being debated in the U.S. Senate. It is signed by more than 60 high-profile people, including celebrities, athletes and civil rights activists.

“This bill is not about choosing one party or one issue over another,’’ Obama and others wrote in the letter. “It is about commonsense reforms and best practices that make our democracy more open, more fair, and more inclusive. It is about reaffirming our founding principle that we can chart our own course as a nation.”

The letter is part of a national campaign by When We All Vote to ramp up pressure on Congress to pass S.1 or the “For the People Act.” The legislation would, among other things, expand same-day voter registration and early voting.

When We All Vote, co-chaired by Obama, Tom Hanks and Lin Manuel-Miranda, among others, has launched voter outreach campaigns in the past, including get-out-the-vote efforts last year targeting battleground states.

“Our democracy continues to be under attack and lawmakers in at least 43 states are pushing to pass bills designed to further restrict voting and disenfranchise voters, mostly Black, brown and young people,’’ said Valerie Jarrett, chairwoman of Civic Nation, a civic engagement group, and a former adviser to former President Barack Obama. “That is a threat to the core foundation of our democracy.”

When we all Vote is a program under Civic Nation, whose board includes several former staffers under the Obama administration.

The group hopes to use the star power of celebrities and influencers to rally support and persuade their millions of social media followers to tweet, call and email lawmakers. Celebrities who have signed the letter, include Stephen Curry, Whoopi Goldberg, Jennifer Lopez, Billie Eilish and John Legend.

The move comes in the wake of many states adopting mostly Republican-sponsored election measures that restrict access to voting.

More than 253 bills in 43 states have been introduced that would restrict access to voting, including reducing early voting hours, according to the Brennan Center for Justice at New York University's School of Law in New York City.

Opponents of those laws say they limit voter registration, early voting days, mail balloting and other provisions that disproportionately affect young voters, low-income voters and voters of color. Those groups historically tend to vote for Democrats.

“The notion that the only way you can win an election is to suppress the votes of those who you think will not support you is un-American,’’ said Jarrett. “We need a national law to combat the mischief going on in so many states.’’

Many states adopted changes last year to accommodate voters during the COVID-19 pandemic, including providing drop-off boxes for ballots.

Supporters of the GOP proposals say their voter security measures help guard against voter fraud and that states should be allowed to continue to run their own elections. Republican lawmakers have called the congressional voting rights bill an attempt at a power grab by Democrats.

The measure is a priority for Senate Democrats, but has no Republican co-sponsors. and faces hurdles in the chamber, including the prospect of a GOP filibuster, a congressional tactic that essentially requires 60 Senate votes.

The first hearing on the bill in the Senate is scheduled for Wednesday before the Senate Rules Committee. A committee vote is expected in April.

“The For the People Act is about strengthening our democracy by returning it to the hands of the American people,'' Sen. Amy Klobuchar, D-Minnesota, chairwoman of the Rules Committee, said in a statement. "This legislation is essential to protecting every American’s right to vote, getting dark money out of our elections, and making sweeping anti-corruption reforms."

Jarrett saidWhen We All Vote aims to take advantage of the level of activism around voting rights, which she said is high. More Americans than ever voted in the 2020 elections.

"We call on Americans of conscience and goodwill to join us in taking a stand for voting rights and to put the power more firmly in the hands of the people,'' theletter states. 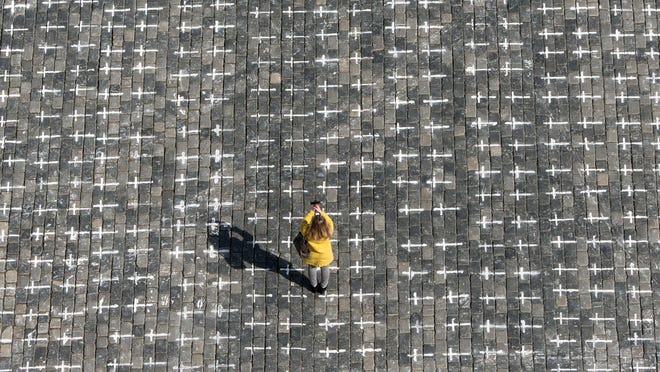 Oreo and Barefoot Wine pair up for cookie-flavored red wine

Oreo and Barefoot Wine pair up for cookie-flavored red wine 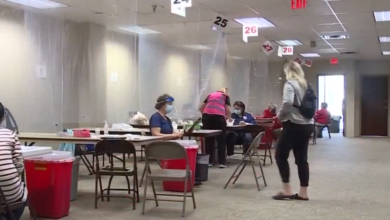 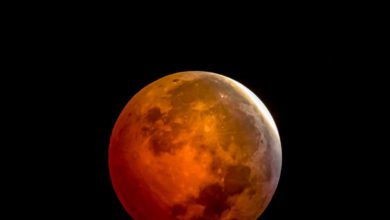 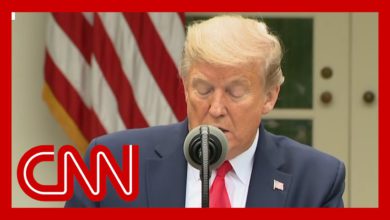 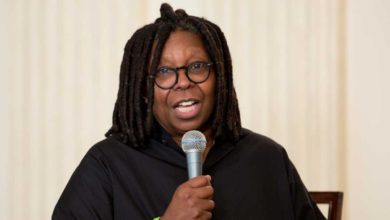 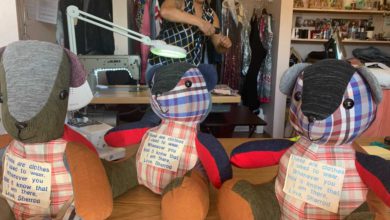 Tickets for the Bengals vs. Kansas City Chiefs game go on sale today. Here’s how to get yours