Miami University opened an internal investigation into former director of hockey operations Brad Aldrich's time at the school as the ex-Chicago Blackhawks assistant coach faces allegations of sexual assault by two former NHL players, according to a report by WBEZ's Tony Arnold and Dave McKinney.

Aldrich was named MU's director of hockey operations in July 2012. He left later that year. WBEZ reported that police were notified by the university's attorney that Aldrich resigned "under suspicion of unwanted touching of a male adult."

From Arnold and McKinney:

According to the police report obtained by WBEZ, Miami University told Houghton police in 2013 that Aldrich resigned from his job coaching “under suspicion of unwanted touching of a male adult.”

It’s unclear what — if anything — Miami University did to investigate that allegation at the time.

But now, Miami University said it has engaged a law firm to look into Aldrich’s tenure at the college between July and November 2012.

“The university has hired the national law firm of Barnes & Thornburg LLP to conduct an independent and thorough review of Mr. Aldrich’s employment at Miami,” she said.

TSN's Rick Westhead reported the following with regard to Aldrich's stint at MU:

Aldrich was convicted of abusing a then-17-year-old hockey player in Houghton, Mich., in 2013. A year earlier, Aldrich resigned from his position as director of hockey operations at Miami University on Nov. 27, 2012, “under suspicion of unwanted touching of a male adult,” the university’s attorney told police, according to police records obtained by TSN.

Aldrich spent a season with Houghton High School's team before leaving for a job with Miami University, where he was named director of hockey operations in July 2012.

“I don’t know why he left, Blasi said. "You'd have to talk to the school's legal department."

Cicada tourism? Are you traveling to see Brood X or heading out of town

Cicada tourism? Are you traveling to see Brood X or heading out of town

How goal against Chicago Fire FC led led to win 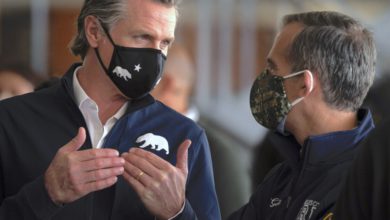 CA governor criticized for not wearing a mask at NFL game 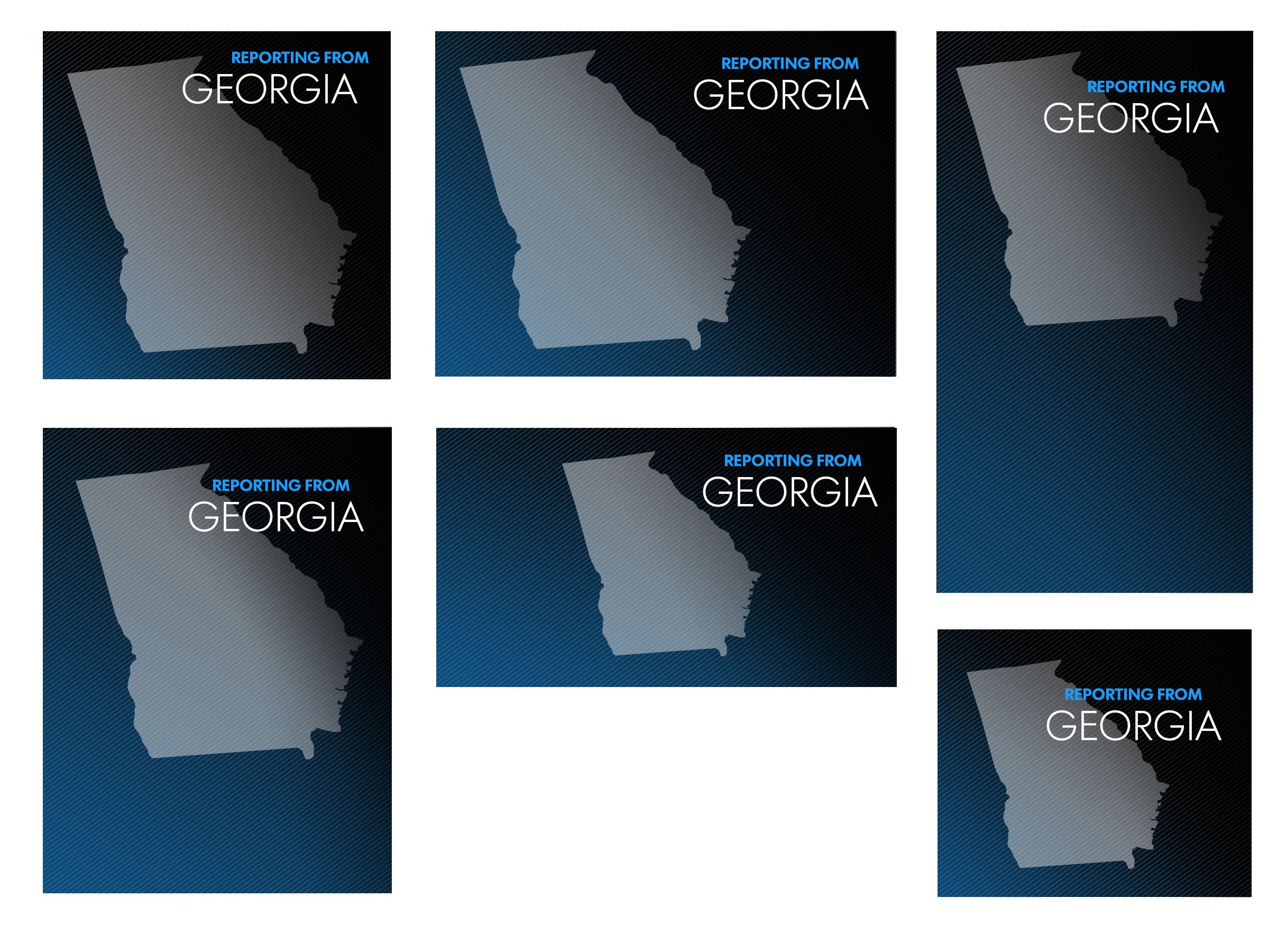 7 dead in 3 shootings at massage parlors in Atlanta area 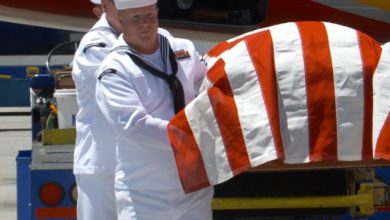 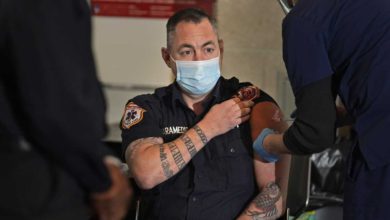 More NYC workers get vaccine amid mandate; 1 in 6 still refuse 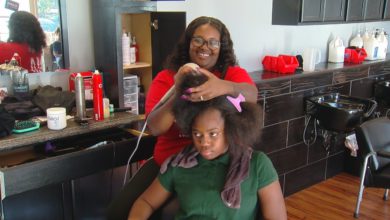 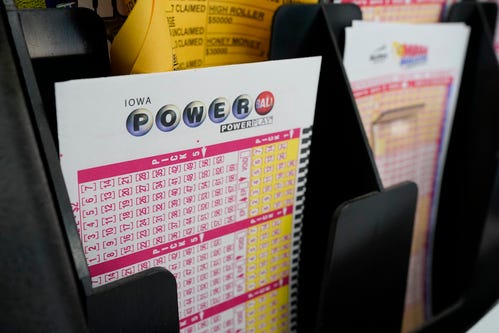 Winning tickets for $632M Powerball sold in California and Wisconsin