China and the U.S. have agreed to ease restrictions on each other's media workers amid a slight easing of tensions between the two sides.

The announcement in the official China Daily newspaper on Wednesday said the agreement was reached ahead of Tuesday's virtual summit between Chinese leader Xi Jinping and U.S. President Joe Biden.

Limits on media workers have fueled tensions between the two countries for more than a year.

Under the agreement, the U.S. will issue one-year multiple-entry visas to Chinese media workers. China will reciprocate by granting equal treatment to U.S. journalists once the U.S. policies take effect, and both sides will issue media visas for new applicants "based on relevant laws and regulations," the report said.

A U.S. State Department official told CNN that China will allow American journalists in the country to "freely depart and return, which they had previously been unable to do," adding that "we plan to facilitate similar treatment."

"We hope the U.S. will honor its commitment and implement relevant measures and policies as soon as possible," Chinese Foreign Ministry spokesperson Zhao Lijian said in a press conference in Beijing, according to CNN. "This hard-won outcome is in the interests of the media on both sides and should be cherished."

List of missing people in Florida building collapse: Who are they?

List of missing people in Florida building collapse: Who are they? 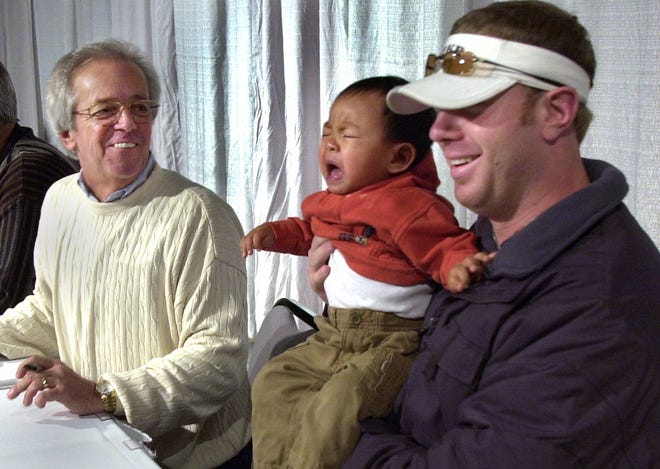 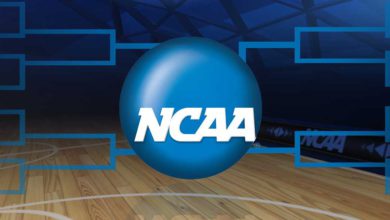 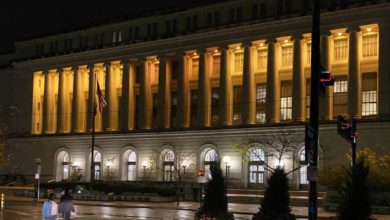