After being halted for a year, evictions for nonpayment of rent resumed Thursday in Hamilton County, days after a federal appeals court said it would likely uphold a lower court’s finding that a federal agency exceeded its authority by imposing a moratorium.

On Friday, county and city officials and others urged Hamilton County Municipal Court – where eviction proceedings take place – to reconsider and extend the moratorium.

At a news conference outside the courthouse, Clerk of Courts Aftab Pureval said halting eviction proceedings will allow more than $60 million that is available locally to go to people who need it.

The money, said Pureval, who is one of six candidates for Cincinnati mayor, “can be utilized to make sure tenants stay in their homes and ensure landlords are made whole.” More than 60% of city residents are renters.

Mark Lawson, president and CEO of the Community Action Agency of Cincinnati/Hamilton County, said the Municipal Court’s decision had “pulled the rug out” from tenants that his agency has been trying to help. Lawson noted that more money, approximately $35 million, is on the way to help tenants in need.

“This is the exact wrong time to have people evicted, in the middle of a pandemic,” he said.

The Municipal Court’s decision to resume evictions followed an order issued Monday by the federal 6th U.S. Circuit Court of Appeals surrounding a case out of Tennessee. At least one other court in Ohio, in Toledo, also has resumed evictions for failure to pay rent. But Nick DiNardo, a Legal Aid attorney who represents tenants, said courts in Cleveland and Columbus "are correctly interpreting" the 6th Circuit's order, finding that "it is not binding on them, yet."

The moratorium on evictions based on nonpayment of rent was initially part of a law passed by Congress in March 2020 in response to the COVID-19 pandemic. After the moratorium expired at the end of July 2020, the director of the Centers for Disease Control and Prevention ordered a new one, haling evictions of certain “covered persons” through Dec. 31, 2020. Congress then extended it through Jan. 31 of this year.

The CDC issued new directives extending it through March 31, then June 30.

The case went to the 6th Circuit – which encompasses Ohio, Kentucky, Michigan and Tennessee – after the U.S. Department of Justice appealed a ruling by a federal judge in Tennessee, who found that the CDC had exceeded its authority by issuing the moratoriums.

The 6th Circuit's order on Monday denied a request by the Justice Department to delay the Tennessee judge's ruling while the 6th Circuit reviews the case. But in its six-page order, the appeals court said the CDC was not authorized to ban evictions.

The government, the order said, "is unlikely to succeed on the merits."

Cities that could host after Atlanta move 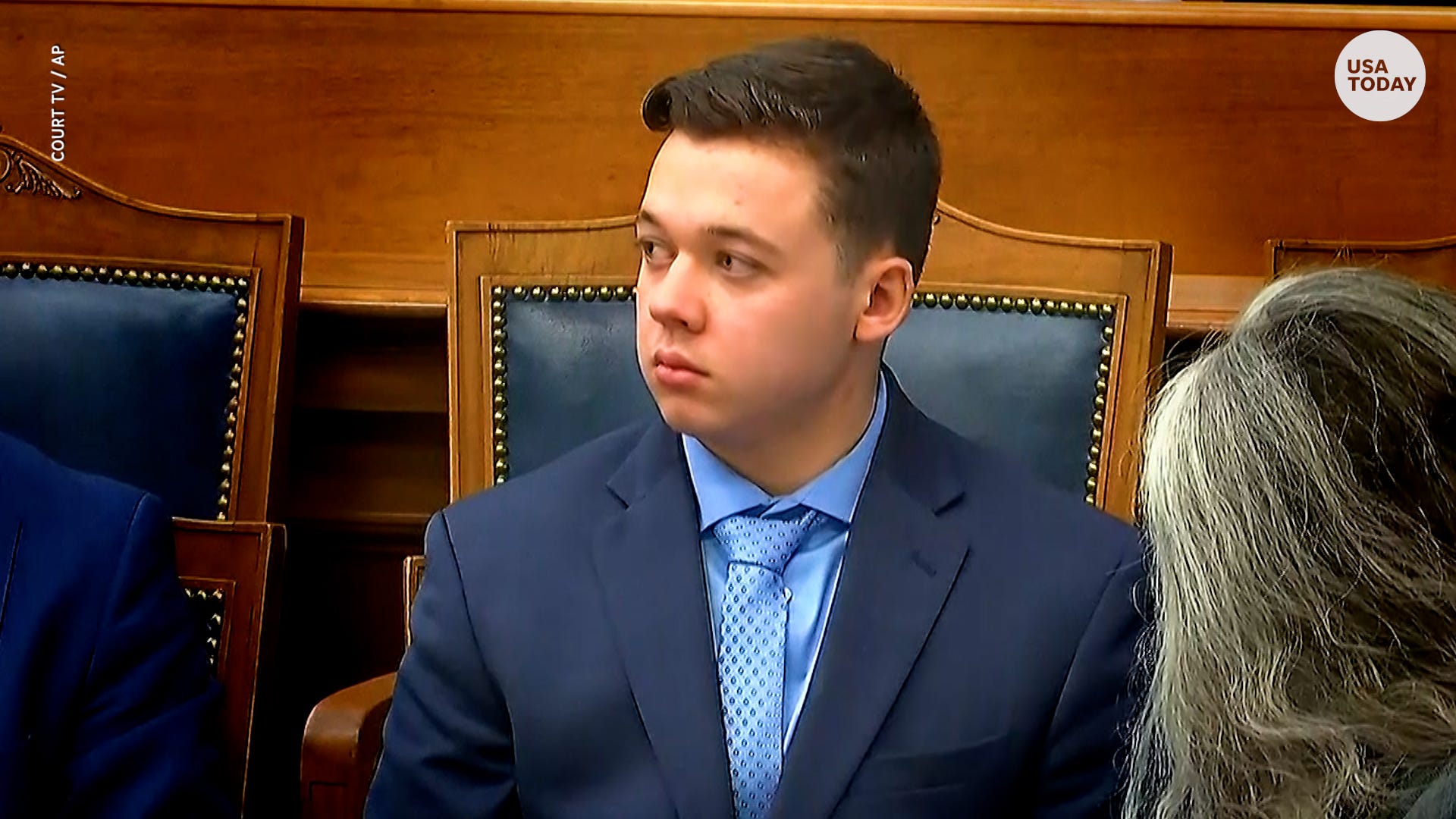 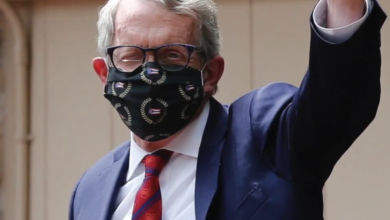 Over 2.7 million Ohioans have registered for Vax-a-Million lottery 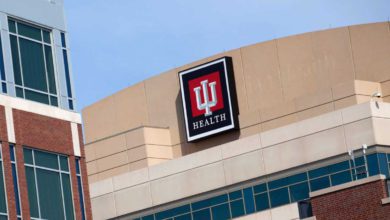 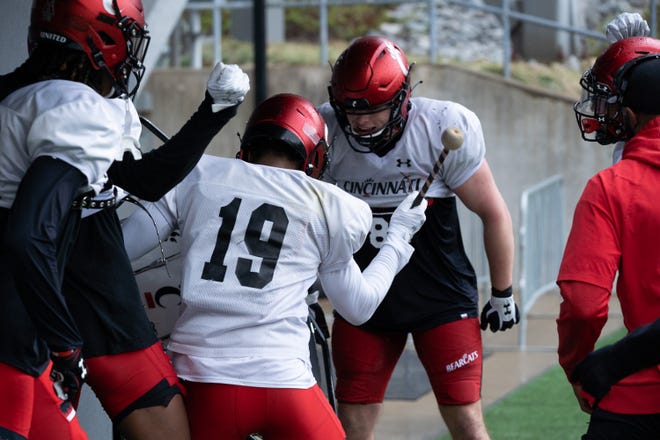 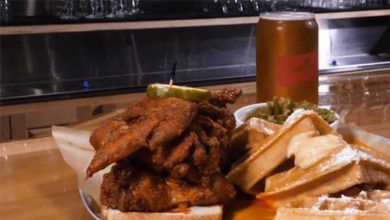 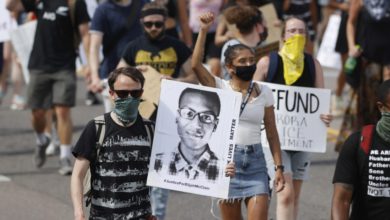