A man was arrested after allegedly luring a child at a local park and trying to force that child to smoke a cigarette, according to court documents.

William Wayt, 41, has been charged with criminal child enticement in connection to Friday's incident.

Several witnesses told police that they observed Wayt lure a male child, who is less than 14 years old, to a basketball court and shove a cigarette into his mouth, according to a complaint filed in Hamilton County Municipal Court.

The incident occurred at Grant Park in the Cincinnati neighborhood of Over-the-Rhine, according to Enquirer media partner Fox19.

Wayt was booked into the Hamilton County Justice Center Friday afternoon and is currently being held on a $75,000 bond, according to jail records.

He was arraigned Saturday morning and a pre-trial hearing has been scheduled for Thursday at 11 a.m.

Lifelong Republican on which Democrat she would vote for

Lifelong Republican on which Democrat she would vote for 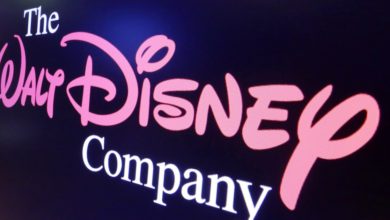 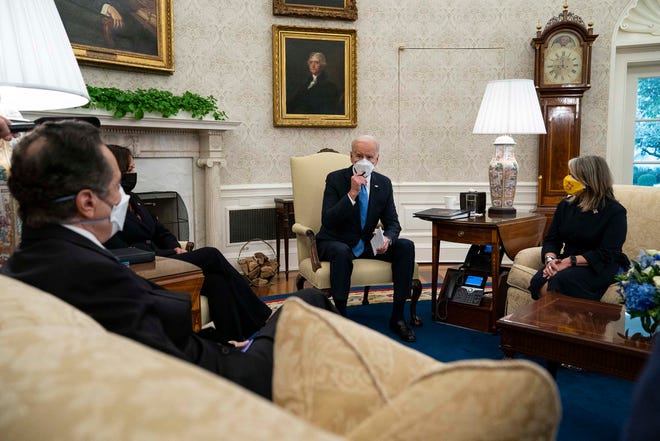 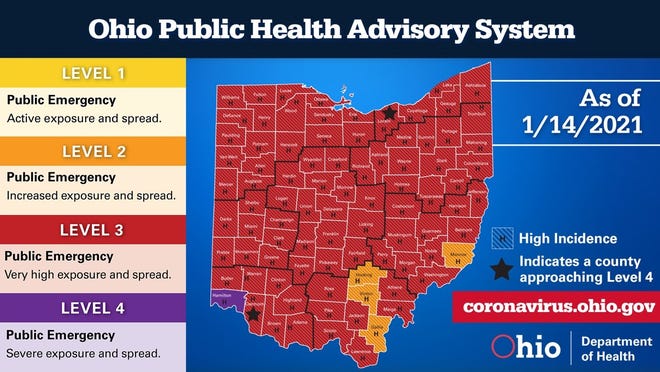 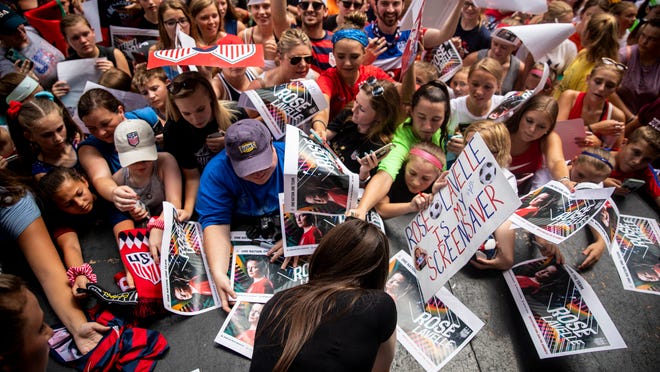