Senior day is always emotional. It's a lot for players, coaches, team personnel and fans.

But Saturday will be especially emotional for everyone in and around the University of Cincinnati football program.

Before the Bearcats (10-0, 6-0 American Athletic Conference) host SMU (8-2, 4-2) at 3:30 p.m. on Saturday at Nippert Stadium, Cincinnati will honor somewhere in the neighborhood of 33 seniors. The exact number is hard to nail down given the craziness of the past year and a half.

UC vs. SMU:Saturday's game will be televised by ESPN

"There's a lot of guys that have been here for quite a while and have really put this program to where it is today," UC coach Luke Fickell said Tuesday. "I don't know if it's 30, 30-somthing, I don't know how many exactly that is. Roster management in today's day and age is a little bit more difficult to try to exactly figure out based off of what happened last year.

"But we know this: There's some special people that have done some special things, and I don't just mean football games. I mean really change a locker room and create an expectation, create a brotherhood and create a lot of the amazing things that I know as to what football really is."

Players like linebacker Joe Dublanko and defensive linemen Curtis Brooks and Marcus Brown were at Cincinnati before Fickell. The three players redshirted their freshman seasons in 2016 under then-UC head coach Tommy Tuberville.

Fickell was hired after Tuberville in December 2016.

Dublanko, Brooks and Brown all elected to use their additional year of eligibility due to the COVID-19 pandemic and return for a graduate season this year.

"It is crazy to think about," Fickell said. "They've been able to see a lot of different things. Whether it's been five years, or six years for some, it's amazing. I don't know that college football was meant to be six years long. But my dad told me at one time, he said, 'Play as long as you can, man, because once you start working, you never stop working.'

"You think about Joel and those guys that have seen a new group of 17-, 18-, 19-year-olds five or six different times. That could be tough on them. But they've done an unbelievable job."

The most notable honoree on Saturday will be fifth-year senior quarterback Desmond Ridder. The Louisville, Kentucky, native, who was recruited to Cincinnati by the Tuberville regime, has developed from a little-known recruit into one of the top-tier quarterbacks in college football under Fickell.

Ridder, who threw his program-record 79th career touchdown last week at South Florida, moving past UC quarterbacks coach and passing game coordinator Gino Guidugli, is the nation’s winningest quarterback with a 41-5 career record as a starter.

Ridder can become the third FBS quarterback with 42 career wins with a victory on Saturday.

"It's going to be a very special moment, coming out here for our last guaranteed opportunity to play at Nippert, play in front of these incredible fans and in an incredible atmosphere against a good opponent," Ridder said. "I could try to tell you what my emotions are going to be like, but I don't think I'll really know until I walk out on that field and hear my name called."

Fickell no doubt will be emotional. The 48-year-old coach admitted that the day will be tough. But he also acknowledged that defeating SMU will be tougher.

"When you get to these points in time, it's not just me, you think about Gino Guidugli and his relationship with Desmond Ridder," Fickell said. "It's a tough time. It's an emotional time for everybody. But it's also about a football game. So there's quite a balance there.

"It's one of those things as a coach I try not to think about and dwell upon a whole lot because it can take a lot of your energy and emotion. It's going to be something that those guys have got to be able to balance as well because it's a big week. It's a huge, huge, huge game. It's hard. It's definitely hard. We thought about it last year when there was an opportunity for (Ridder) to leave and he didn't. So we've got to enjoy another year or so with him and try not to think about it a whole lot just yet. Sometimes you start to think about it when it's all said and done and it's too late. Sometimes it's too late to say your goodbyes or thank yous. But the good thing is that you know these guys well enough now that I think that in someway somehow they'll be a part of your life no matter how long and how far away you are."

With a win Saturday, Cincinnati will assure itself a spot in the AAC championship game on Dec. 4 (4 p.m. on ABC). With another win Nov. 26 at East Carolina (3:30 p.m. on ABC), the Bearcats will host the AAC title game and assure themselves one more game together at Nippert Stadium.

Xavier basketball vs. No. 19 Ohio State 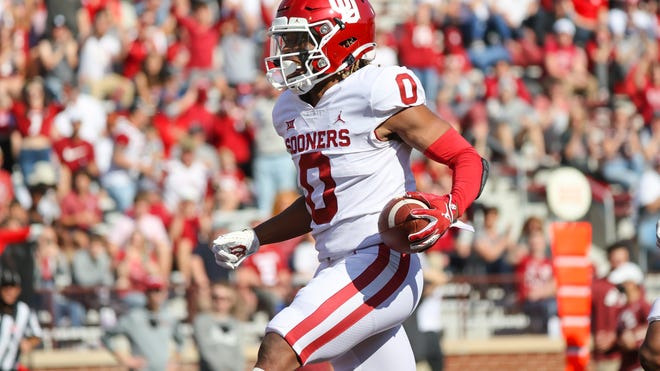 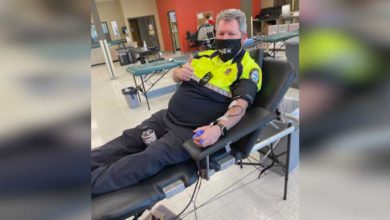 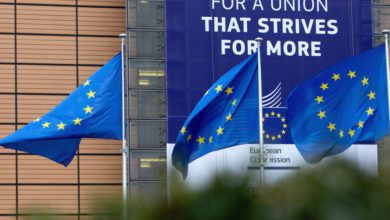