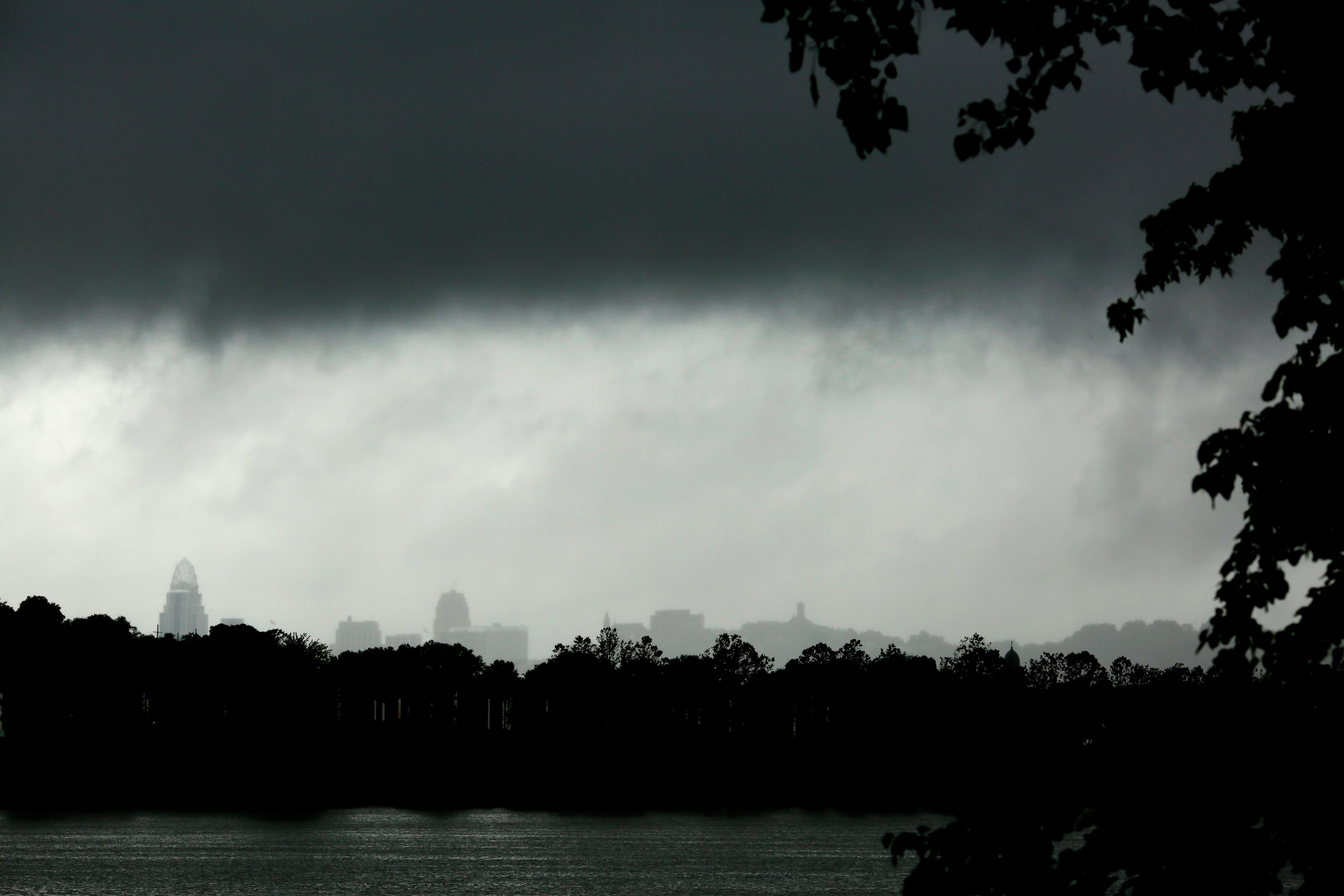 A tornado touched down in Greater Cincinnati around 8:38 p.m. Friday night, according to the National Weather Service in Wilmington, Ohio.

The tornado, with wind speeds exceeding 90 mph, began four miles southeast of Gratis, Ohio in Montgomery County and ended six miles southwest of Germantown, Ohio in Butler County, according to a release

It initially touched down on the west side of Puddenbag Road south of Barlow Road, damaging several groves of trees, the release states. The tornado then continued southeast to Oxford Road where it lifted roofing material from a home and barn.

There was a considerable amount of tree damage caused by the tornado, with groves uprooted and branches lifted and thrown several hundred yards, according to the release.

No injuries or fatalities were reported, the National Weather Service said.

Friday's tornado was classified as a "low-end EF1 tornado," the release states. An EF1 tornado is considered to be a weak tornado with wind speeds between 86 and 110 mph.

Tornado warnings were issued throughout Greater Cincinnati as severe storms and heavy rain fall swept through the tristate Friday night. Dearborn County is currently under a travel watch until at least Monday morning due to flooding. 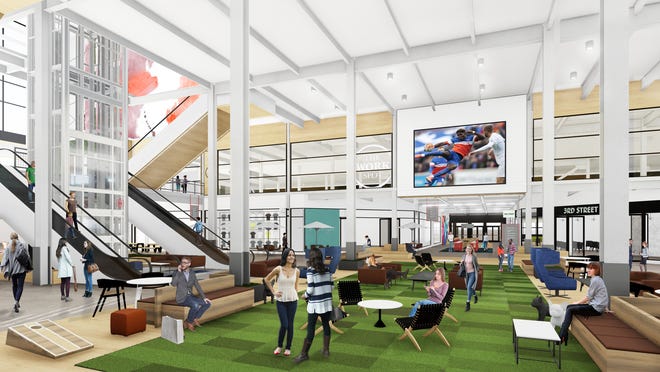 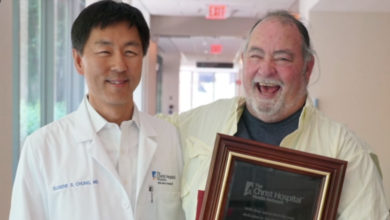 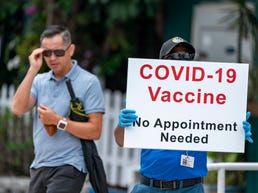 Already had it? Experts say you still need to get vaccinated 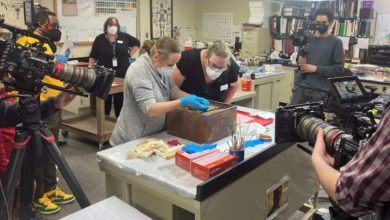