Congress approved the Great Seal of the United States, featuring the emblem of the bald eagle.

Queen Victoria acceded to the British throne following the death of her uncle, King William IV.

A jury in New Bedford, Massachusetts, found Lizzie Borden not guilty of the ax murders of her father and stepmother.

U.S. Rep. Alice Mary Robertson, R-Okla., became the first woman to preside over a session of the House of Representatives.

Race-related rioting erupted in Detroit; federal troops were sent in two days later to quell the violence that resulted in more than 30 deaths.

Boxer Muhammad Ali was convicted in Houston of violating Selective Service laws by refusing to be drafted and was sentenced to five years in prison. (Ali’s conviction was ultimately overturned by the U.S. Supreme Court).

The film “Jaws,” directed by Cincinnati-native Steven Spielberg, was released.

The first oil began flowing through the recently completed Trans-Alaska Pipeline from Prudhoe Bay to Valdez.

The U.S. Supreme Court unanimously upheld a New York City law making it illegal for private clubs with more than 400 members to exclude women and minorities.

South African black nationalist Nelson Mandela and his wife, Winnie, arrived in New York City for a ticker-tape parade in their honor as they began an eight-city U.S. tour.

Houston resident Andrea Yates drowned her five children in the family bathtub, then called police. (Yates was later convicted of murder, but had her conviction overturned; she was acquitted by reason of insanity in a retrial.)

Iranian music student Neda Agha Soltan, 27, was gunned down during election protests in Tehran; her dying moments were caught on video and circulated widely on the Internet, making her name a rallying cry for the opposition and sparking international outrage.

COVID-19 vaccinations can lead to false positives of mammograms

Zac Taylor has changed the Bengals approach on 4th downs

COVID-19 vaccinations can lead to false positives of mammograms

Zac Taylor has changed the Bengals approach on 4th downs 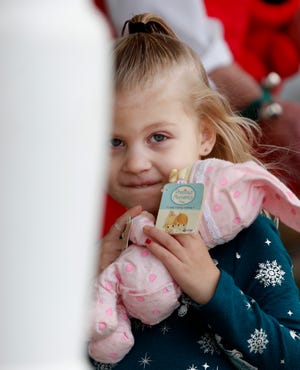 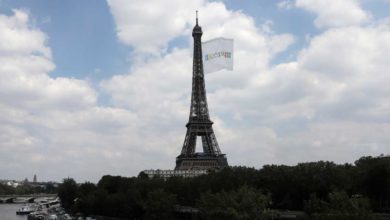 Giant flag to fly from Eiffel Tower for 2024 Paris Olympics 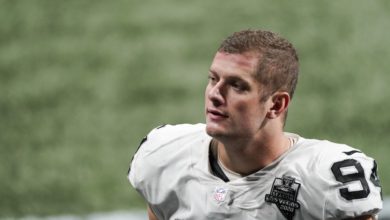 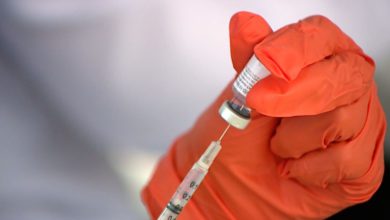 mRNA vaccines could help with other illnesses, diseases 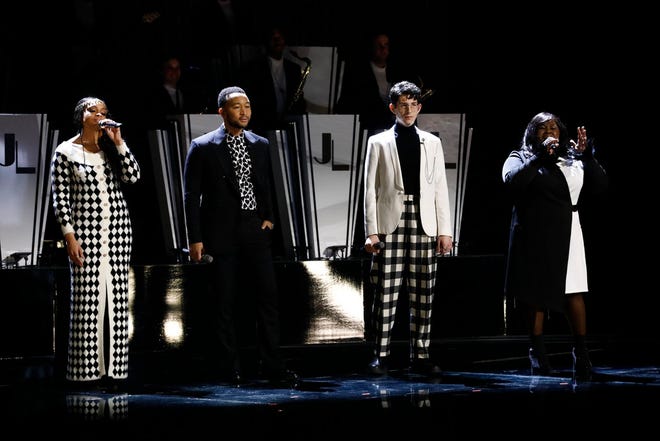