Brown, who is verbally committed to Ohio State, is the second Lakota West football player in the 2022 class to commit to the prestigious all-star game next January.

The All-American Bowl is scheduled for Jan. 8, 2022 at the Alamodome in San Antonio. The game is scheduled to be televised on NBC at 1 p.m. ET.

The 2022 game is scheduled to be the first time two teammates from the same Greater Cincinnati high school program have been on the All-American Bowl roster together since former Taft defensive end Adolphus Washington and former Taft wide receiver Dwayne Stanford in 2012, according to the game's all-time participant list.

Lakota West is scheduled to open the season against St. Xavier Aug. 20 -- a rematch of last season's Division I regional final that St. X won at Lakota West.

Brown is the 10th Lakota West football player to be recognized as receiving an All-American honor, according to Lakota West sports information director Darren Walters. Tshabola was the ninth player on the list.

The past Lakota West football players include:

Court in Russia arraigns suspect in killing of American student 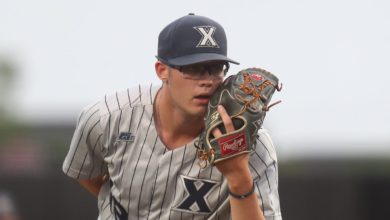 Catch the Snow Moon this weekend, keep an eye out for a 'moon halo' 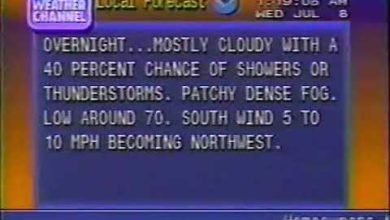 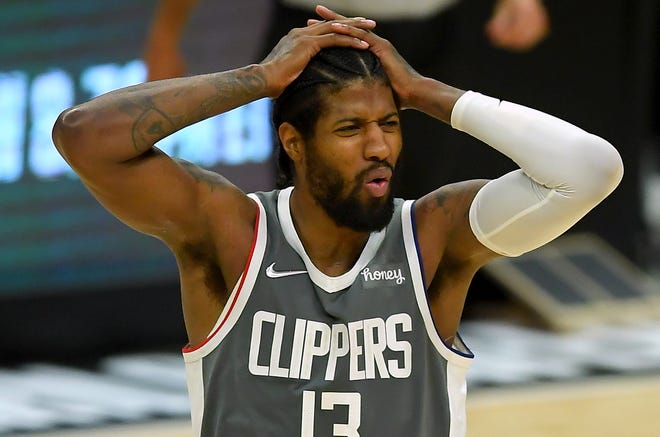