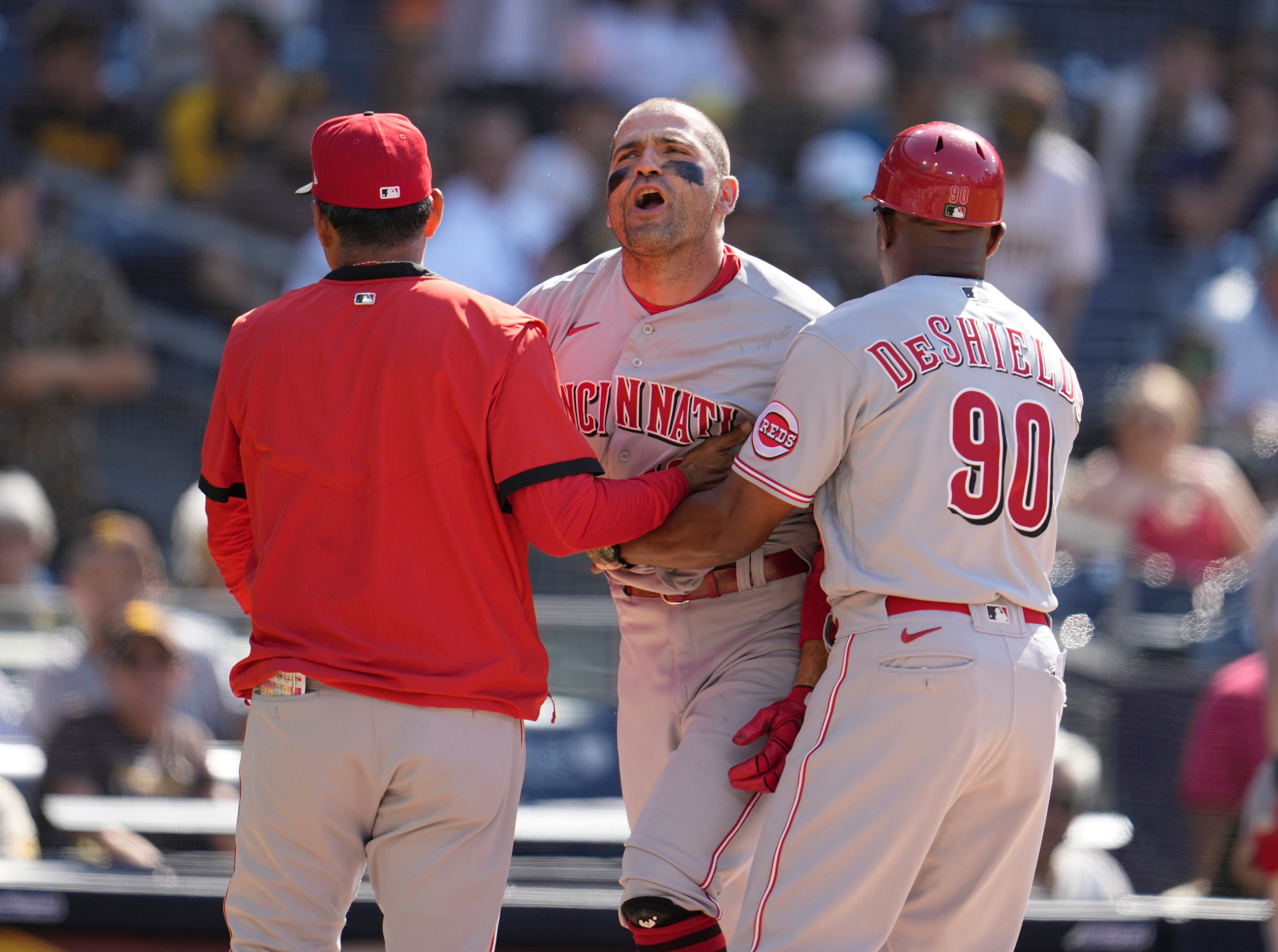 When a fan at Saturday's Cincinnati Reds game against the Padres in San Diego tweeted that a young Joey Votto fan was heartbroken to see the Reds' first baseman get ejected in the first inning from the first MLB game she attended, Votto and the Reds responded.

Abigail received a ball signed by Votto. The message on the ball: "I am sorry I didn't play the entire game."

In his first at-bat, Votto thought he checked his swing on a ruled strikeout swinging. Votto walked down the third base line and said something to third base umpire Chris Guccione. Then Votto appeared to hear something from home plate umpire Ryan Additon, and Votto turned around. A minute later, Votto and Reds manager David Bell were both ejected from the game.

“It looked like something happened where the home plate umpire may have said something to Joey,” Bell said. “Joey turned around and I just went out to try to keep Joey in the game. That was my goal.”

After they were ejected, Votto was face-to-face with home plate umpire Ryan Additon.  Bell tried to box Votto out of the way. Multiple times, Votto tried to maneuver around Bell to make his point to the umpire.

According to crew chief Jim Reynolds, Votto was ejected for his response to the home plate umpire.

“His actions were clear, he just lost control,” Reynolds said in a pool report. “I'm not quite sure what was said. I didn't get there in time for the ejection. Certainly, Joey's actions, to me, called for an ejection at that point.”

Stars align for the biggest stout release parties of the year

Stars align for the biggest stout release parties of the year

Doc: Barry Bonds, Pete Rose belong in the hall of something. But what? 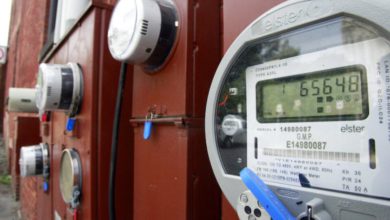 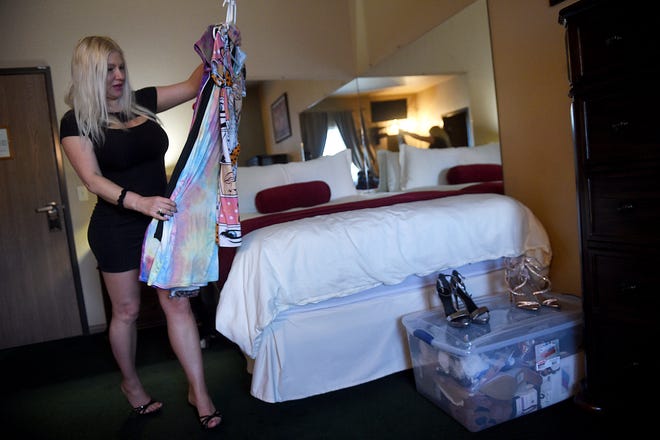 Have you filled out your beer bracket yet? First round voting ends Tuesday night 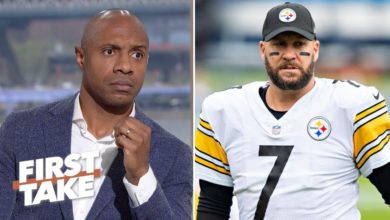 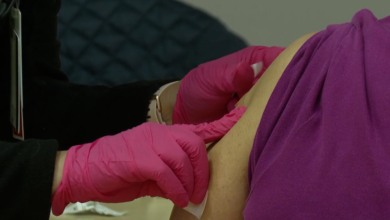