Joe Biden has had more foreign policy experience than any other president in U.S. history. When he entered the Senate and began dealing with global issues, it was 1973 and Leonid Brezhnev was chairman of the Communist Party of the Soviet Union. The previous most experienced among our presidents when it came to foreign policy was George H.W. Bush. Add up his time in Congress, as a United Nations ambassador, head of the U.S. Liaison Office in China, head of the CIA, and Vice President, Bush became president with 16 years of foreign policy experience. That is a third of what Biden has had.

It is probably unfair to compare Biden's early performance to the first months of Donald Trump, the only president in U.S. history to have had zero public service experience of any kind before he took office. In fact, it’s probably unfair to compare him with any of his predecessors since the senior Bush. Former Arkansas Gov. Bill Clinton, former Texas Gov. George W. Bush and freshman Sen. Barack Obama all came into office with little or no international affairs experience. And it showed.

George W. Bush oversaw the beginning of the worst foreign policy calamity in U.S. history –– the unwarranted and disastrous U.S. invasion of Iraq. As hard to imagine as it is, his decisions in the global arena were even worse than Trump’s.

Clinton’s first-term foreign policy fumbles ranged from the Black Hawk Down incident in Somalia and failing to act swiftly enough to stem the genocide in Rwanda, to unsteadily handling the first challenges posed by the Balkan war and a misguided, overly optimistic view of post-Soviet Russia. The U.S. intervention in Haiti backed the wrong horse (Jean-Bertrand Aristide); his Iraq policy was muddled; and the Oslo Accords between Israel and the Palestinians, in the end, did not work. And I say all this as a former member of the Clinton administration.

Obama, who was awarded a Nobel Peace Prize for no apparent reason other than not being George W. Bush, gave some uplifting speeches in the early days of his administration — promising a different view toward the Arab world and an end to nuclear weapons. But ultimately, reality did not live up to his vision. He pledged to get out of Iraq and Afghanistan and failed at both. For example, in Afghanistan, he ignored the advice of then-Vice President Biden and bought into a surge strategy that did not work. His vaunted “reset” with Russia — proposed during an early visit to Moscow — flopped.

By virtue of his long experience, Biden’s first months in office have been far more successful. He rapidly put together a respected team of foreign policy veterans. He quickly undid Trump policy errors, bringing the America back into international groups like the World Health Organization and international accords like the Paris Agreement. When crises erupted in places like Ukraine and between the Israelis and Palestinians, he intervened with a sure touch and helped avert escalation.

Biden's recent trip to Europe is among the most successful ever for a new president.  He launched a refresh of the Atlantic Charter with the United Kingdom, reengaged with the G-7 group of industrialized countries, and played a leading role in an unprecedented commitment of vaccines to needy nations. He led an effort to reshape NATO priorities, got agreement to cite both Chinese and Russian threats and reasserted America’s absolute commitment to Article 5, NATO members' principle of collective protection in the event of an attack.

At a summit with European Union leaders, a major trade issue was resolved and a long list of new initiatives was undertaken. And in a meeting with Russian President Vladimir Putin, Biden laid out America’s concerns, underscored our resolve in standing up to future Russian abuses, helped usher in a new focus on cybersecurity threats, and sought areas of potential cooperation like restarting the Iran nuclear deal.

Biden vs. Bush 41 is a fair comparison

That is why, of all the presidents across the past 33 years, the only one to which Biden can fairly be compared is to George H.W. Bush. East and Central Europe were in the midst of deep unrest when Bush took office. His first two years saw an unprecedented wave of revolutions that ultimately led tothe fall of Berlin Wall in November 1989 and, shortly after, theend of the Soviet Union. The Tiananmen uprising camethat same year, in June. Effective, well-managed diplomacy was required to usher in what became known as“the new world order.”

Bush’s experienced team showed it was up to the task – not only in how it handled the end of the Cold War, but with its management of Operation Desert Shield. The administration accomplished its goal of driving Iraq out of Kuwait, and did not prolong the war or destabilize the Middle East by going after Saddam Hussein.

Restoring America's role:Biden warns Putin on human rights and cybersecurity in Geneva. US moral clarity is back.

Leaving Geneva, Biden dismissed the idea that foreign policy is “a great, great skill that somehow is, sort of, like a secret code.” He argued that it was a “logical extension of personal relationships. It’s the way human nature functions.”  While he was certainly right about that, he downplayed another fact: In complex affairs of state, experience matters. If Biden’s record stands the test of time, perhaps his and Bush’s relative success – contrasted with the struggles of less experienced presidents – will put an end to the notion that on-the-job training is adequate for the toughest job in the world. 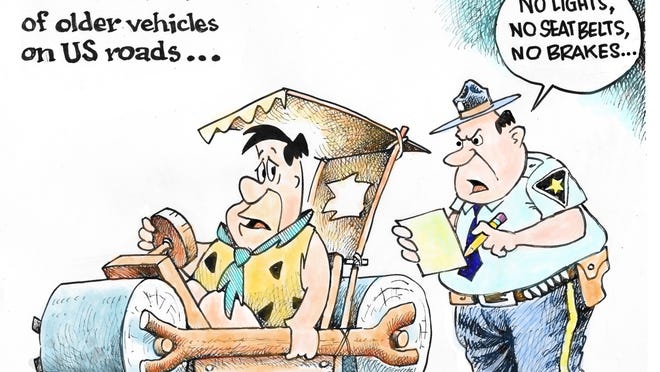 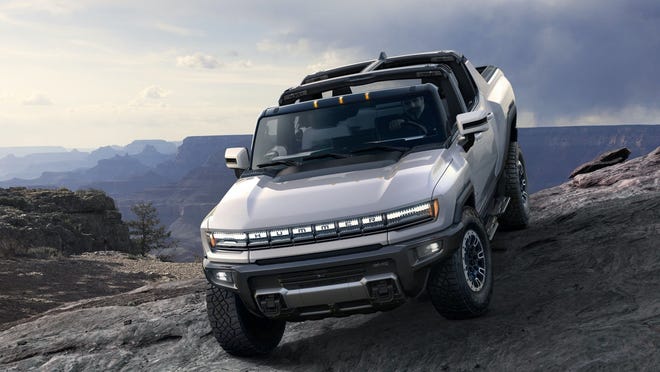 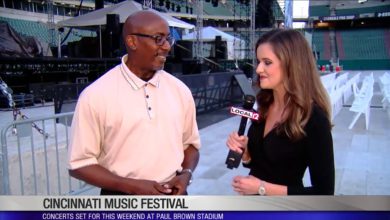 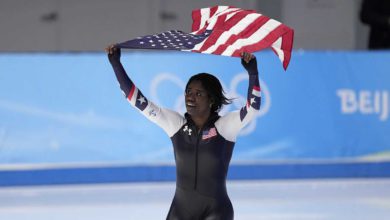 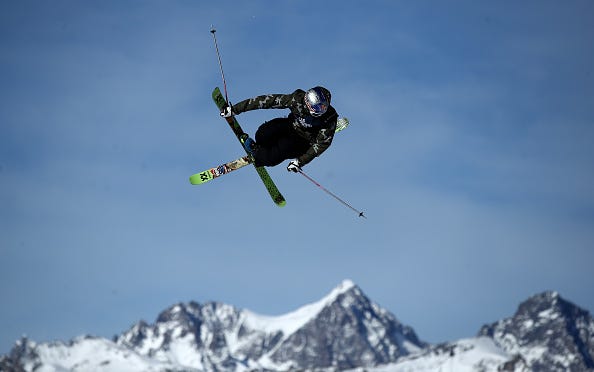 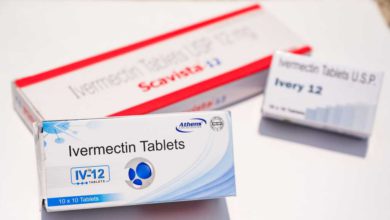 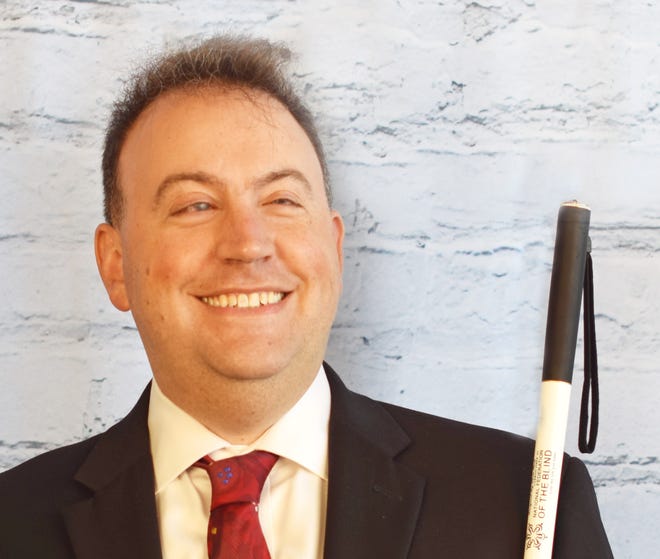