A Licking County resident known widely online for his Ohio sports commentary and having once organized the Cleveland Browns 0-16 parade is vying for the Statehouse seat left open by the expulsion of Rep. Larry Householder.

Chris McNeil, a Granville native who goes by the name “Reflog_18” on social media, submitted his interest Friday in being appointed to the vacant 72nd District seat.

The district includes all of Coshocton and Perry counties, along with a portion of Licking County.

McNeil’s residence is actually located in the 71st District just a few miles from the 72nd District boundary. The Ohio Constitution requires that would-be lawmakers live in their district for one year prior to their election. It’s unclear if this would apply to an open-seat appointment.

Asked how he planned to settle this residency question, McNeil, who is known for his tongue-in-cheek social media posts, answered: “TBD- forming an advisory committee to address such concerns.”

Speaker Bob Cupp announced the House would receive applications for the seat through June 23, with a screening committee to interview top candidates.

In his letter to Cupp, McNeil noted his work with Pinnacle Metal Products, a family-owned metal fabrication business headquartered in Columbus as well as his community involvement as a youth sports coach.

“Finally,” he noted, “I also have the pulse of the people and am an excellent communicator. My social media following tops 350k on Twitter and I can leverage that medium to engage our constituents and encourage participation in the legislative process. It has been instrumental in many of my community organizing events.”

One such event was a “Perfect Season Parade” organized by McNeil after the Browns went 0-16 in the 2017 season.

McNeil’s Twitter bio offers something of a campaign slogan: “BECAUSE I AM LESS CORRUPT THAN THE LAST GUY.”

House OKs $1.9B for US Capitol security; Republicans call it rushed

House OKs $1.9B for US Capitol security; Republicans call it rushed 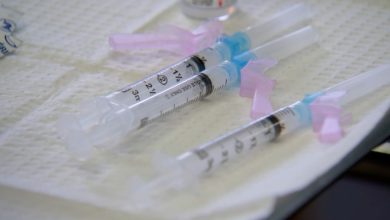 What happens when COVID vaccine providers don’t use all their doses? 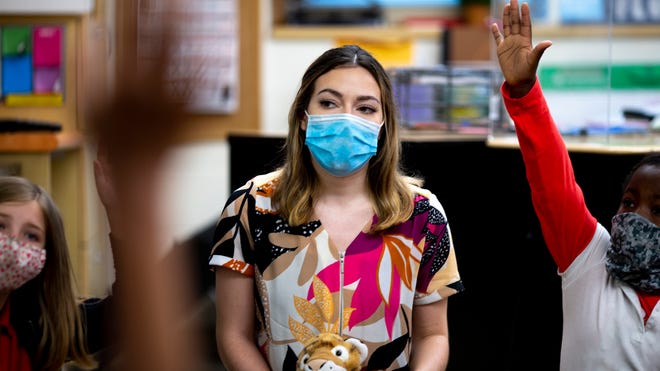 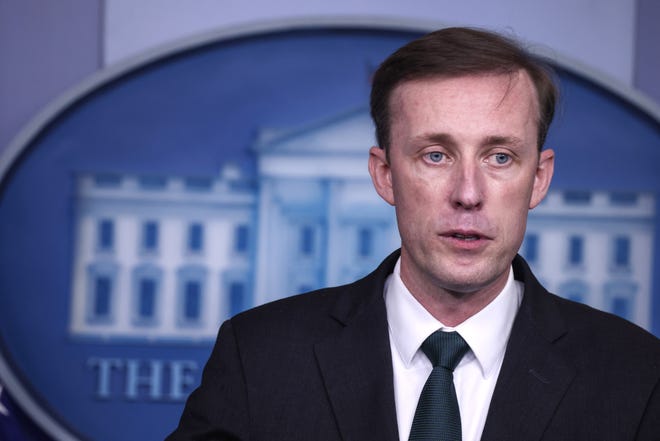 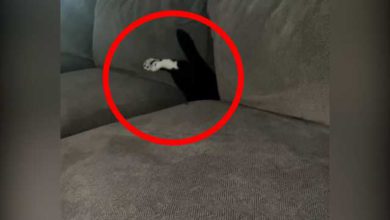 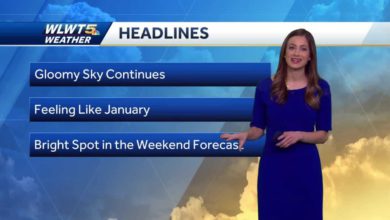 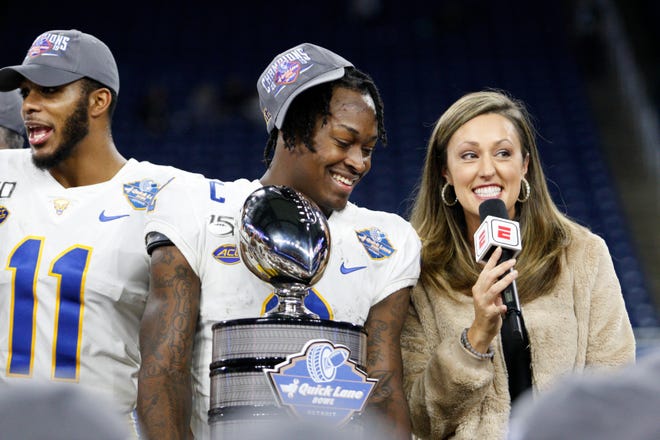