After the Reds signed Wade Miley before the 2020 season, Mahle entered a Spring Training competition with Anthony DeSclafani, who was coming off a solid season himself, for a spot in the rotation. The Reds went with Miley and DeSclafani behind Trevor Bauer, Sonny Gray and Luis Castillo.

When injuries struck the Reds pitching staff, Mahle entered the rotation and went 2-2 with a 3.59 ERA in nine starts and 47.2 innings.

Optimism returns to one of the team's former top pitching prospects as he is expected to be a mainstay in the rotation along with All-Stars Castillo and Gray.

Here are three things to know about Tyler Mahle.

In the same season Mahle made his debut in 2017, he threw a perfect game for then Double-A affiliate Pensacola.

“Everything worked out and I mean there’s no way to really do it," Mahle told team representatives after the game. "You just have to go out there and it happens by chance.”

Reds rotation:Michael Lorenzen could be candidate for contract extension if in Cincinnati Reds' rotation

Mahle needed just 89 pitches to complete the 1-0 win and perfect game against the then-Mobile BayBears, an affiliate for the Los Angeles Angels, which has now moved to Huntsville, Alabama, to become the Rocket City Trash Pandas.

Yes, that's a real minor league team. The Reds, meanwhile, have since changed their Double-A affiliate to the Chattanooga Lookouts

At the time of the 2017 perfect game, Mahle was the No.12-ranked Reds prospect, according to Baseball America, and he improved his record to 4-0 with a 0.68 ERA.

He made is Major League Baseball debut a few months later in August, losing to the Pittsburgh Pirates 5-2.

Tyler Mahle is from California

Mahle is from Westminster, Calif., which is in Orange County in Southern California.

He was a pitcher and infielder at Westminster High School and committed to UC Santa Barbara to play college baseball. But the Reds drafted him in the seventh round of the 2013 MLB Draft and he chose to sign.

When Tyler Mahle threw a perfect game against an Angels affiliate in Double-A, his brother was an Angel.

Greg Mahle was released by the Angels following the 2019 season.

Get more Reds news by listening
to our podcasts 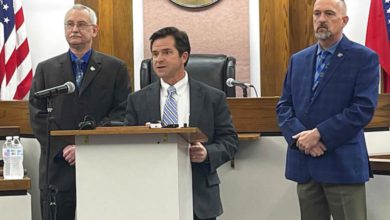 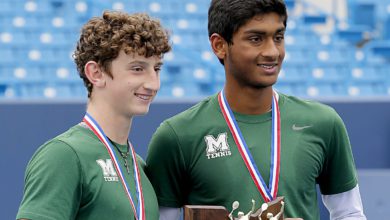 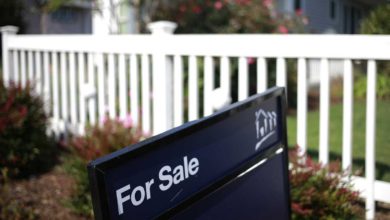 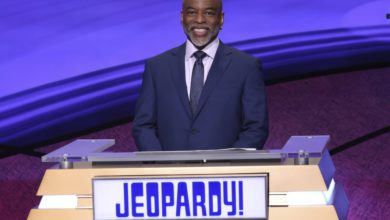 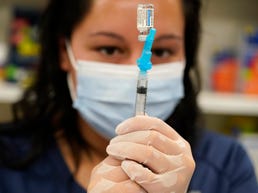