FC Cincinnati officially opened TQL Stadium for its first home match on May 16, and club officials were proud to present the venue even though the size of the crowd was reduced due to the COVID-19 pandemic.

Now that pandemic restrictions have been lifted in Ohio and the club is set to host a possible near-sellout crowd for the first time since the 2019 season for Saturday's match against Colorado Rapids, there's added pride around the organization.

Tickets remain available for the contest but are expected to sell, and only a few rows of seats around the stadium will be blocked off to maintain MLS pandemic protocols.

"I feel like I'm in high school because this weekend is homecoming. It's homecoming for all of our fans to come together, all of our season ticket holders, for the first time at TQL Stadium," team President Jeff Berding said during a Thursday news conference.

"(It was) fall of 2019 since we played in front of a full house. I believe that when people think of FC Cincinnati from our earliest days, the image that comes to mind is a full house at Nippert, raucous fans, the Bailey, loud and proud. We've missed that. We've missed that for 18 months... There would be no FC Cincinnati – there would be no TQL Stadium – without our supporters."

More:FC Cincinnati analysis: Here's why the next four matches are so important

The first match at TQL Stadium nearing full capacity will bring with it logistical challenges, many of which are expected and accounted for.

There's also some expectation that new challenges could arise and require tweaking as FCC continues to grow into its new venue in the city's West End neighborhood.

In an effort to get ahead of the challenges, FC Cincinnati officials on Thursday said they encouraged fans to arrive early for the scheduled 7:30 p.m. kickoff.

"If there's a common denominator for Saturday night, you've heard it once, you're going to hear it again and throughout the rest of the week it is to come early. Please get Downtown early," said Jeff Smith, FC Cincinnati's vice president of sales and ticketing. "Please take advantage of pregame activities. There's going to be a lot of fun happening at Washington Park.

"A full activation for the first time (and) a full activation on our east plaza ... Parking is a huge part of game day. We have thousands of season passes that have been sold. We have cash parking. We have ride-share opportunities.

"We have the streetcar that will take you right in front of Music Hall. So, what we're asking from all our fans, anybody with a ticket – have a plan before you leave home to come to TQL Stadium. Have a parking plan. Educate yourself. Use the resources we have on our website."

FC Cincinnati will launch a "fan fest"-style event at Washington Park with food and beverage vendors, and activities.

The pre-match supporters march will also congregate in Washington Park around 6:30 p.m.

Drivers should avoid Central Parkway, which will eventually close for the supporters' march into the venue.

Motorists are being encouraged to approach parking lots from south of the stadium in Downtown as opposed to Liberty Street, which is a block north of TQL Stadium and is expected to be congested.

Those without prepaid parking were also asked to consider parking structures and surface parking lots beyond the immediate area of the stadium in order to alleviate traffic.

The Cincinnati Police Department will increase its participation in regulating the flow of traffic around the stadium, FC Cincinnati officials said.

FC Cincinnati opened TQL Stadium on May 16 against Inter Miami CF with about 6,500 fans in attendance. Attendance was increased for the second match, a May 29 match against New England Revolution.

Tickets can be purchased at FCCincinnati.com and on the SeatGeek phone application.

Can you help Bengals into Pro Football Hall of Fame? 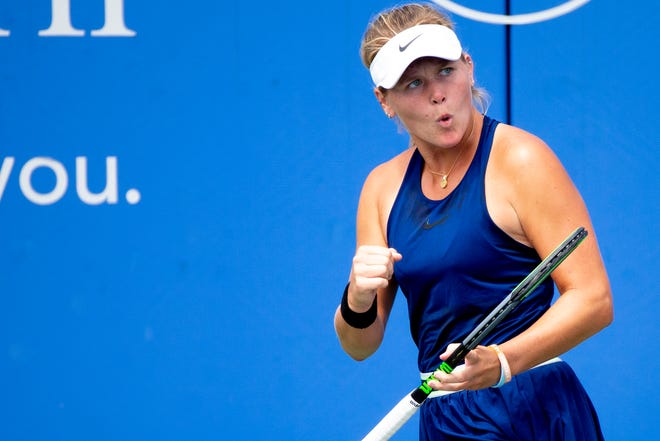 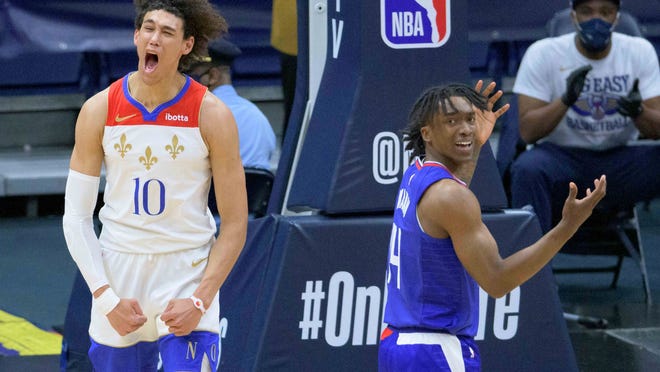 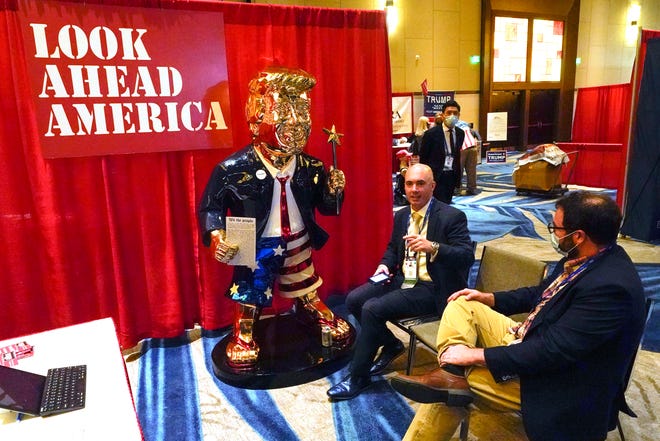 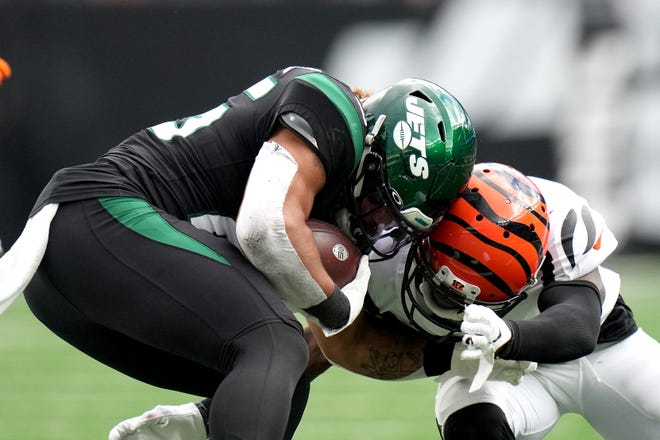 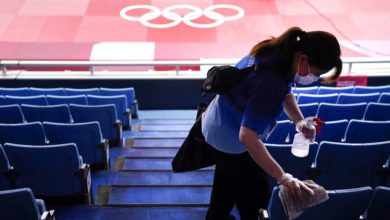 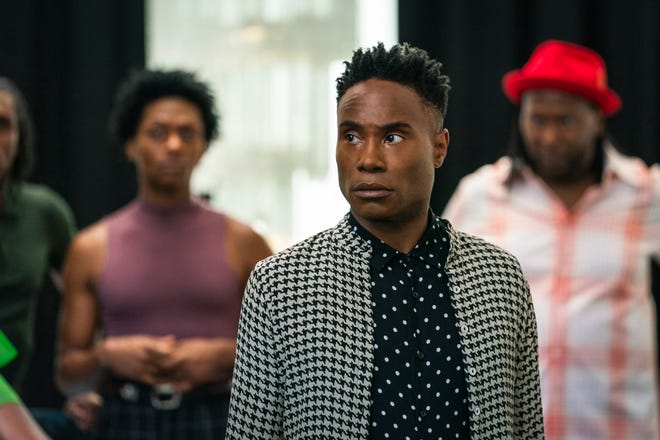