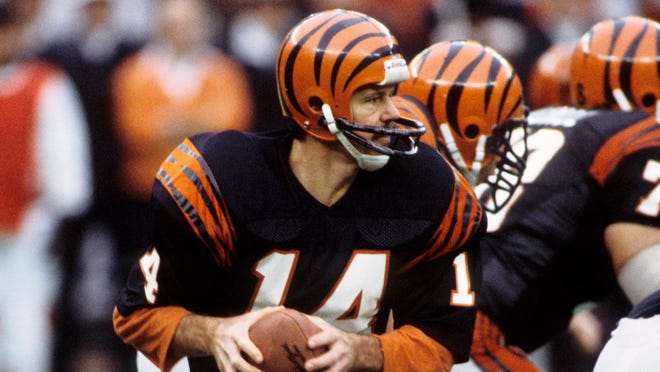 “What if a player you believe should be an obvious resident in the Hall hasn’t made it? What do you do? What can you do?”

I wrote that passage.

It was from my story spotlighting individual fans who campaign obsessively for their favorite long-retired-and-too-easily-forgotten players to make the Hall of Fame.

Oh, what these fans would go through to raise awareness.

There was the trip to President George H.W. Bush’s summer retreat to elicit his support for one Hall candidate.

Or the petition listing ex-Cowboys coach Jimmy Johnson among some 80,000 names endorsing another candidate. Or the plea to Anheuser-Busch to use another candidate as the symbol of a beer that shares his last name.

Back then, the stumping targeted the Baseball Hall of Fame’s Veterans Committee, for Smoky Joe Wood, Shoeless Joe Jackson and Lefty O’Doul, respectively.

In 2021, why not shift to the Pro Football Hall’s Senior Selection Committee, on behalf of Bengals alumni?

My passage qualifies just as easily for Bengals fans in Canton this week. They can’t believe Anthony Munoz is the only true Bengals player in the Hall of Fame. Led by “Jungle to the Hall” organizer Bengal Jim Foster, they are focusing mainly on Ken Anderson and Ken Riley.

Look who’s talking about this. You as a Bengals fan. Local media. Some national media, including multiple Senior Committee members on Foster podcasts before Canton.

What made this a success?

“The mission remains the same,” Bengals fanatic and “Jungle to the Hall” organizer Jim Foster told me this week. “We’re shedding light and bringing to the forefront Bengals legends who should be in the Hall of Fame. And there’s no better place than at the Hall of Fame.”

That is achievable. That is strategic. That is fun.

That also is realistic.

If you measure success by Anderson or Riley getting in the Hall of Fame, then you are ceding control to others. What if you see the situation from a bigger point of view?

Only one — repeat, one — senior player can be admitted annually through 2024, part of a rule passed last August to give coaches their own slot. Fewer senior additions are the trend for the hall (excluding the 10 chosen in the special Centennial Class of 2020, of course).

Ever look at the exclusions? Last year, before Drew Pearson became the selection, longtime Senior Committee voter Rick Gosselin picked a team of 25 candidates worth consideration, one per position (including special teamers). Anderson was the quarterback, Riley one of the cornerbacks. Pearson was not even one of Gosselin’s two wide receivers.

“Understand the difficulty of our task of choosing that candidate each summer,” Gosselin wrote then. “There are 26 established NFL franchises, and they all have three-to-five players in the senior pool that they believe deserve Hall of Fame consideration.”

Feel free to compare Anderson and Riley with those inducted and others in the virtual waiting room. You have every right to be biased because you know what your players did for you and your team. You want the football world to recognize them. You want to hear their speeches.

What can you do?

“This is an opportunity for Bengals fans to do something other than bitching and griping about the NFL hating Cincinnati.” Foster said. “Let’s change the dynamic to a positive and celebrate our legends.”

As a Bengals fan, why not celebrate yourself for raising the topic and the level of discourse?

There really is something to be said about enjoying the process. Touring the Hall of Fame with some added Bengals touches sounds like a Who Dey delight. If that wasn’t feasible for a Father’s Day weekend, don’t worry. Talking about Bengals greats to pass the offseason does not need to stop here.

“We can’t stop now,” Foster said. “We need to get over the finish line.”

Can you make this happen?

Smoky Joe Wood, Shoeless Joe Jackson and Lefty O’Doul still have not made the Baseball Hall of Fame.

Think that makes the campaigns for them failures?

They believed in their causes.

To the voters, seven years of dominance weren’t enough for Joe Wood as a pitcher or O’Doul as a hitter, no matter the circumstances. Jackson became collateral damage of a 1994 rule aimed at Pete Rose, excluding anyone on baseball’s ineligible list from the Hall.

Kevin Johnson believed in his causes, too.

The owner of a cash-register supply company in Olympia, Washington, helped Tony Lazzeri get elected by the Veterans Committee. Johnson compiled the right stats and testimonials, got his report to the right people, and showed the Yankees second baseman belonged. Johnson also lit a campaign that almost got Orlando Cepeda elected in his last year of writer eligibility.

Was Johnson a success? Or a failure?

Does it matter what happened with Cepeda later?

What do you want to do now?

Today, the stats are more sophisticated, and the testimonials and campaigns everywhere on social media. I vote for the Baseball Hall of Fame, and I try to pay attention to salient points and keep an open mind. In the end, inevitably, we all weigh things differently.

With the Pro Football Hall voters, or the Senior Committee members, what would break a tie?

It could be Super Bowl rings or appearances, Pro Bowl berths or All-Pro selections, Most Valuable Player awards or league-leading numbers, testimonials from others or their own eye test. Or something else.

You don’t have to be a Bengals fan to make compelling cases for Ken Anderson and Ken Riley. Taken individually, a thumbs up would be an easier sell. Against the field, with only one senior spot open, the path is harder.

Knowing that, what can you do?

Like Bengal Jim Foster, you can keep stumping for Anderson and Riley now. For him, this is a joy ride that might pay off in a Canton bust or two first, with others to come, but a joy ride all the same.

The conversation is the success.

Daugherty: Crackdown on pitchers another mockery by the Lords of Baseball 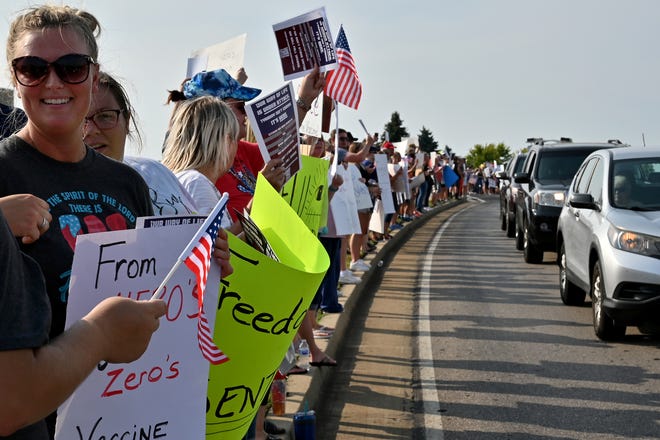 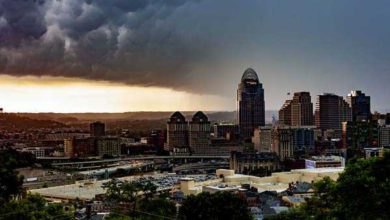 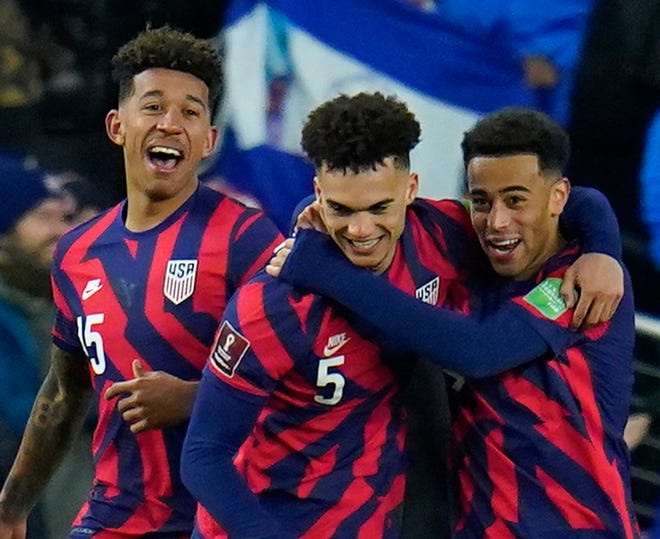 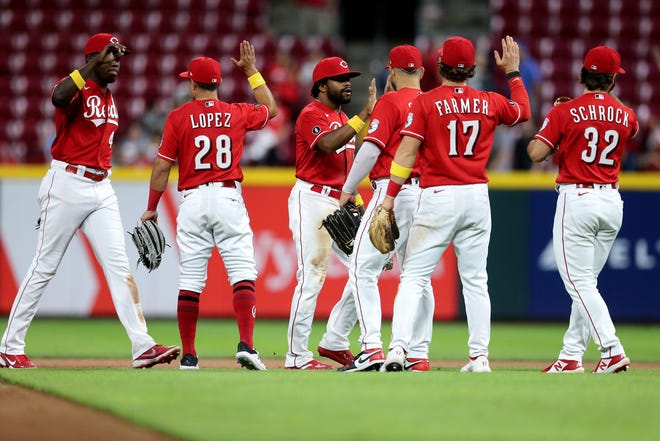 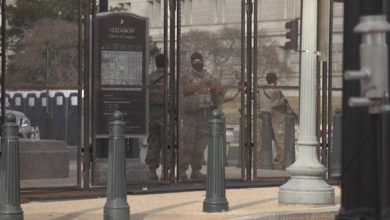 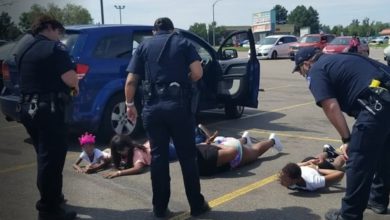