American forces entered Philadelphia as the British withdrew during the Revolutionary War.

The War of 1812 began as Congress approved, and President James Madison signed, a declaration of war against Britain.

Napoleon Bonaparte met his Waterloo as British and Prussian troops defeated the French in Belgium.

Cincinnati’s William Howard Taft was nominated for president by the Republican National Convention in Chicago.

During World War II, British Prime Minister Winston Churchill urged his countrymen to conduct themselves in a manner that would prompt future generations to say, “This was their finest hour.”

Charles de Gaulle delivered a speech on the BBC in which he rallied his countrymen after the fall of France to Nazi Germany.

Musician Paul McCartney of the Beatles was born in Liverpool, England.

A U.S. Air Force Douglas C-124 Globemaster II crashed near Tokyo, killing all 129 people on board. Egypt’s 148-year-old Muhammad Ali Dynasty came to an end with the overthrow of the monarchy and the proclamation of a republic.

President Lyndon B. Johnson and Japanese Prime Minister Hayato Ikeda spoke to each other by telephone as they inaugurated the first trans-Pacific cable completed by AT&T between Japan and Hawaii.

Astronaut Sally K. Ride became America’s first woman in space as she and four colleagues blasted off aboard the space shuttle Challenger.

A twin-engine plane and helicopter carrying sightseers collided over the Grand Canyon, killing 25.

The U.S. Supreme Court, in Georgia v. McCollum, ruled that criminal defendants could not use race as a basis for excluding potential jurors from their trials.

Richard Allen Davis was convicted in San Jose, California, of the 1993 kidnap-murder of 12-year-old Polly Klaas of Petaluma. (Davis remains on death row.)

The Final Cut’ debuts on Switch

The Final Cut’ debuts on Switch

Where to travel post-pandemic? Hawaii, Mexico and Oregon are best bets 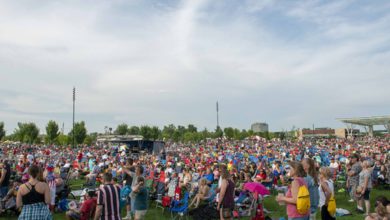 Red, White and Blue Ash returned with some changes 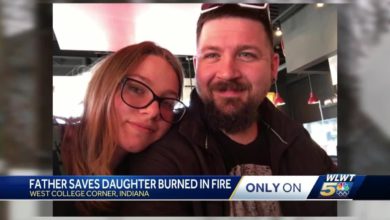 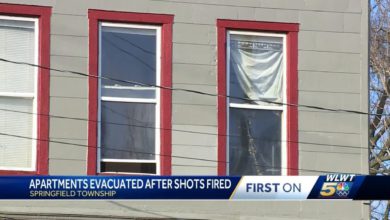 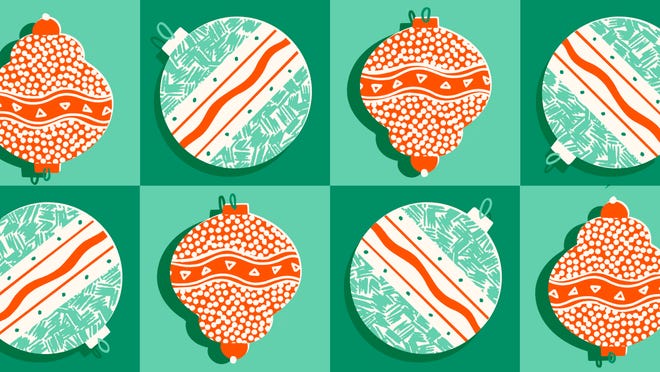 How to store Christmas ornaments, according to experts 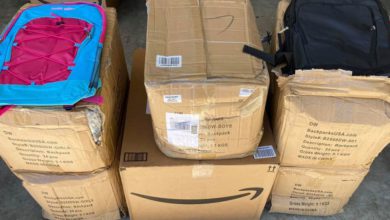 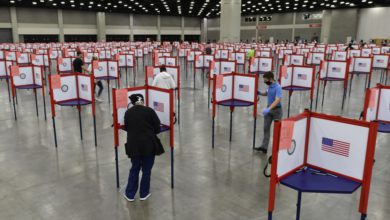 Will Florida produce election controversy in 2020?