OXBOW, Ind. — Crews have been searching for the bodies of 3-year-old Nylo Lattimore and 6-year-old James Hutchinson for weeks, but their search Friday for the two missing Tri-State boys ended with no sign of them.

Crews are shining light in an area on the Ohio River shore. The focus of the search is now on the area in the middle of the picture. Sorry if it’s a little fuzzy—nighttime and iPhones don’t mix. @WCPO pic.twitter.com/rZvB4WNoC4

The search was called off at 9 p.m. Earlier, search crews had a possible hit when three K9s marked a potential area of interest. Dearborn County Water Rescue began to investigate, but the team left the water at 8 p.m. Search dogs then lost the scent, and crews had to call off the search as darkness fell.

"Whatever it was, has broken free and gone down the river some," said Tracy Campbell with North Star International Search and Recovery.

There's no word yet on when the search will pick back up. Campbell said the result of Friday's five-hour search was disheartening.

"You hope, and do what you do, because you want to find and bring people some closure," she said. "But you know what? We'll keep trying."

Investigators believe the boys were both dropped in the Ohio River, and divers have combed the river for weeks. Now that early spring flooding has receded, crews are searching on land that had been underwater.

"If you were on the bridge, you may look down from the bridge, and think you're over water. You were. But part of it was land that was submerged by rain. So you may have thought you dropped something in the river," Campbell said.

The group of volunteers and search experts continued their operation in Oxbow, Indiana downriver of the Carroll Lee Cropper Bridge, hoping to cover about 86 acres on horseback and on the ground.

“It's big, a lot of land. That's not even covering the entire Oxbow area we want to cover. I'm not sure we'll have the people needed today to get it done,” Campbell said.

Investigators believe Nylo Lattimore was put in a body bag and thrown into the Ohio River by 21-year-old Desean Brown, the man accused of killing Nylo’s mother 29-year-old Nyteisha Lattimore in early December 2020. Prosecutors are seeking the death penalty.

Authorities said Hutchinson’s mother, 29-year-old Brittany Gosney, admitted to killing the boy after trying to abandon him in a Preble County park. As she attempted to leave him in the park, Hutchinson held onto her car, which dragged him as Gosney drove away, she told police.

She then took the boy’s body home to later drop it in the river near Lawrenceburg, Indiana. Gosney and her boyfriend, James Hamilton, face dozens of charges, including murder, involuntary manslaughter, gross abuse of a corpse, endangering children and tampering with evidence. Both have pleaded not guilty.

Prepared for dialogue, confrontation with U.S.

Prepared for dialogue, confrontation with U.S.

How to fly safely a year into the pandemic 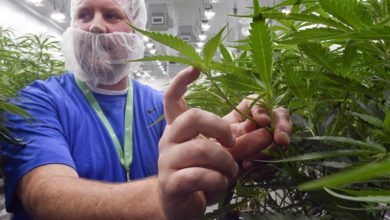 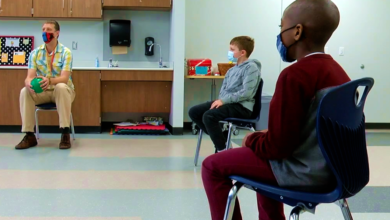 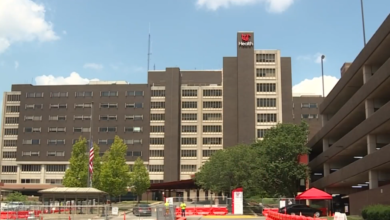 Hospitals look for ways to decompress as surge intensifies 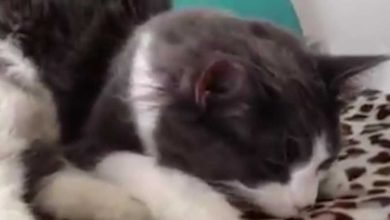