Hurricane Larry was on a path Tuesday to push "life-threatening" swells onto much of the East Coast later this week while a swath of the nation pummeled by deadly Hurricane Ida braced for possibly heavy rains and flooding.

President Joe Biden was headed to storm-battered New York and New Jersey, days after a tour of Ida's carnage in Louisiana.

In Louisiana, more than 400,000 homes and businesses remained without power Tuesday, nine days after Ida stormed ashore. Forecasters are watching a cluster of storms near Mexico's Yucatán Peninsula that were expected to cross the Gulf of Mexico, the National Hurricane Center said.

Louisiana, where Ida was blamed for more than a dozen deaths, could be a target for the storms.

“Unfortunately, it could bring a lot of rain to our already saturated region,” said John Hawkins, vice president of distribution operations for Entergy Louisiana. "If we are impacted, this could challenge our restoration."

Farther north, a string of storms threatened more flooding in areas overwhelmed by Ida. More than 50 people died in Ida flooding in the Northeast.

Showers will first arrive in Ohio, Pennsylvania and New York State early Wednesday, AccuWeather warned. Throughout the day, thunderstorms could develop as the front pushes across the Northeast.

"For the first time since Ida's catastrophic flooding, parts of the Northeast will have the potential for more downpours and gusty winds," AccuWeather meteorologist Dean Devore said.

Widespread rainfall amounts near half an inch are forecast, and more localized amounts around 1 inch are possible with any thunderstorms. That's not an overwhelming amount of rain for a typical, late-summer storm. But the recent heavy rain across the Northeast will make many areas more susceptible to flooding.

While the Ida-hammered areas await more rain, Larry lurks in the Atlantic. The Category 3 hurricane, with sustained winds of 115 mph, is not expected to reach the Atlantic Coast but swells could began pounding East Coast beaches from Florida to Maine as soon as Wednesday. The increased wave action could prompt coastal flooding at high tide, forecasters said.

A tropical storm watch was issued for Bermuda, the Hurricane Center said Tuesday morning. This means that tropical storm conditions are possible within the watch area, generally within 48 hours. Though the center of Hurricane Larry was forecast to spin well east of Bermuda, tropical-storm-force winds extend outward up to 185 miles from Larry's center. 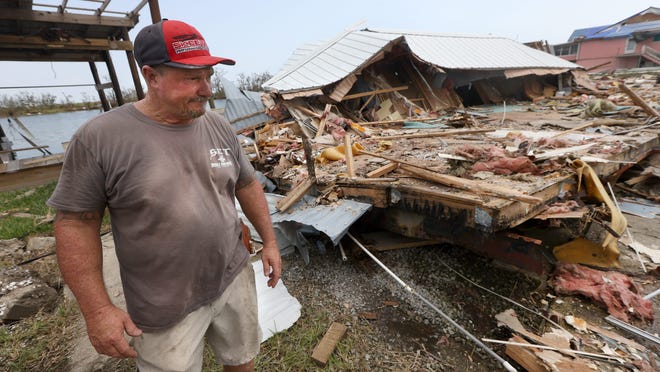 WATCH: What does Ohio State soccer get from St. Xavier’s Tanner Creech?

WATCH: What does Ohio State soccer get from St. Xavier’s Tanner Creech?

How many games are the Bengals going to win? Predicting the entire Cincinnati Bengals 2021 season 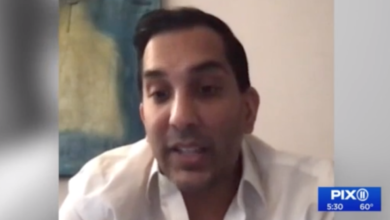 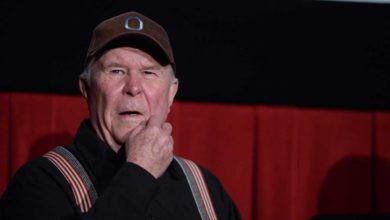 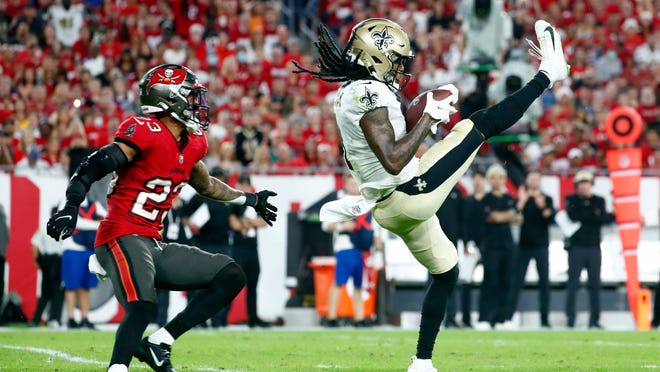 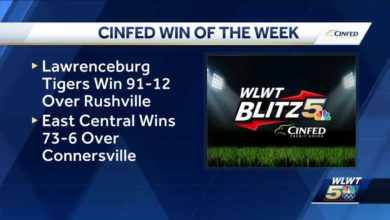 Oct. 1 Cinfed Win of the Week: Lawrenceburg Over Rushville 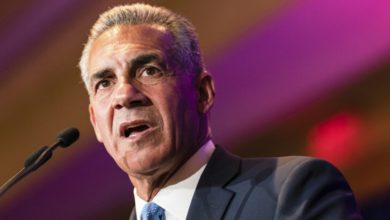 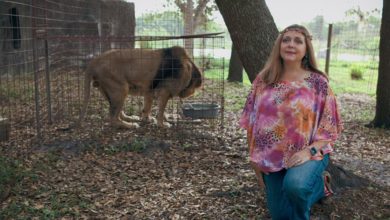