The Pentagon, along with other federal agencies, is expected to release a report on unidentified flying objects (UFOs) this month that includes a detailed analysis of UFO data as well as plans to centralize future data collection.

In anticipation of the report's official release, The Enquirer took a look back at Greater Cincinnati's decades-long history of UFO sightings, with accounts that range from the flying saucer to mysterious lights hovering in the sky.

The term UFO was coined by the U.S. Air Force in 1952 in reference to aerial phenomena that cannot be immediately identified.

Public interest in UFOs first took off after private pilot Kenneth Arnold reported seeing nine flying saucers while searching for a Marine Corps transport plane that was thought to have crashed along the side of Mount Rainier in Washington in June of 1947.

Many of those who have encountered UFOs locally described a similar metallic saucer or disk. The saucers, which are usually seen at night or before the sunrise, are seen zig-zagging across the sky, sometimes with lights beaming from underneath.

Everett Smith, of Walnut Hills, told an Enquirer reporter that he saw "three or four" flying saucers streaking through the sky. "At first, I thought they were shooting stars," he said, "but after watching them for a few minutes I ruled this theory out and decided they must be the discs everyone is seeing."

In an article published in The Enquirer on Oct. 16, 1973, Springdale resident Keith Merrill, a commercial pilot, described seeing a UFO while at the Tri-County Shopping Center.

"It hung up in the sky to the east and to the naked eye it appeared to be a bright light," he said. "Through binoculars it seemed to have a hazy blue light around its middle."

Merrill told The Enquirer that he and four others watched the UFO for 25 minutes, adding that it would occasionally fade and reappear.

In that same article, an 11-year-old boy described seeing a UFO that similarly appeared as a bright light. "It had lots of reflection," he said. "Like waves coming from the center of the object. It was like a five-pointed star."

One report of a UFO is often not an isolated experience – police stations and other agencies have received multiple calls of unidentified objects within a few weeks or even a 24 hour period, according to The Enquirer's archives.

UFO sightings continue today in Greater Cincinnati. From Jan. 1, 2016 to Jan. 1, 2021, there were 120 reported UFO sightings in the region, according to the Mutual UFO Network's (MUFON) online database.

'A good measure of disclosure'

The city of Cincinnati is no stranger to UFO studies. In May, MUFON announced it was moving its headquarters back to Cincinnati after leaving for California in 2013.

Dave MacDonald, MUFON's executive director and president of Flamingo Air, has been investigating UFO sightings since 2007.

While MacDonald would like to see the report, commissioned by Congress, deliver "a good measure of disclosure" about the possibility of extraterrestrial life having visited Earth, he's not expecting much to come from it.

"What I'm hoping and what I expect are two completely different things," he said. "I think it's just a ridiculous statement to refuse to accept the possibility that there is other life out there."

According to MacDonald, MUFON was created in response to the Air Force's decision to shut down Project Blue Book. The project, which was headquartered at Wright-Patterson Air Force Base, investigated a total of 12,618 UFO sightings from 1947 to 1969.

However, some remain skeptical about Project Blue Book's findings given that the Air Force was unable to identify 701 of the reported sightings.

To believe or not believe

Does that mean aliens are walking among us? Not necessarily.

While the Pentagon's report does legitimize the existence of UFOs, it doesn't mean they are proof of extraterrestrial life. Former President Barack Obama said on "The Late Night Show with James Corden" that there is "footage and records of objects in the skies that we don't know exactly what they are." That being said, the former president did assure that there are no secret laboratories dedicated to studying alien life.

However, a lot of questions still remain about UFOs. According to the former director of the Advanced Aerospace Threat Identification Program Luis Elizondo, who appeared on 60 Minutes in May, the report is supposed to contain some sightings that don't have explanation.

"Is it some sort of new type of cruise missile technology that China has developed?" Elizondo said to 60 Minutes. "Is it some sort of high-altitude balloon that's conducting reconnaissance? Ultimately when you have exhausted all those what ifs and you're still left with the fact that this is in our airspace and it's real, that's when it becomes compelling, and that's when it becomes problematic."

On the same broadcast, former Navy pilot Lieutenant Ryan Graves said that any unidentifiable object in the sky could pose as a national security threat.

"I'm probably the most skeptical believer that you're going to meet," said MacDonald. "I just won't take it on face value."

He said roughly 92% of the UFO sightings investigated by MUFON are explainable, adding that when someone claims to see a UFO with three lights in a triangular pattern it's usually an airplane.

The unexplainable UFO sightings generally appear in shapes that aren't similar to modern aircraft, such as a saucer, teardrop or even a square, MacDonald said.

"I think it's critically important...to do the research, to do the investigations," he said. "I don't judge anybody on whether they believe in it or not – I merely say 'This is what I think and this is why.' And it's up to each person to make their own decision on it."

Impossible 7′ shut down again due to COVID-19

Impossible 7′ shut down again due to COVID-19

'Colorado is now home to our first wolf litter since the 1940s,' parks and wildlife officials say 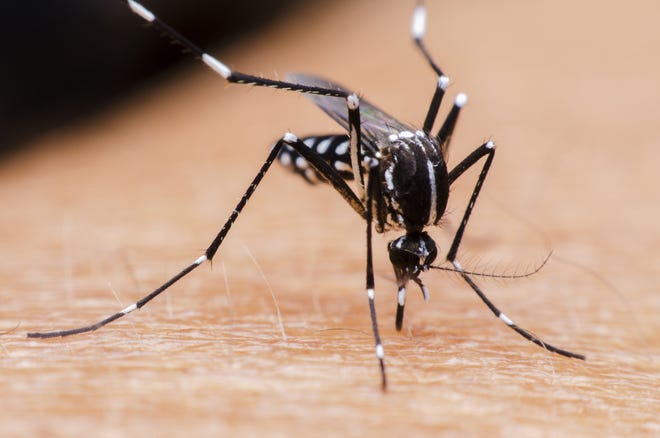 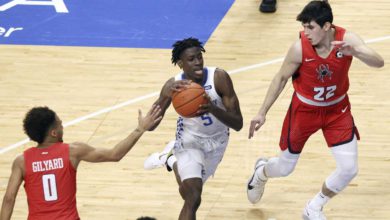 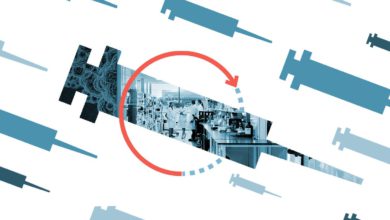 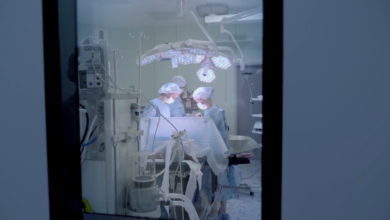 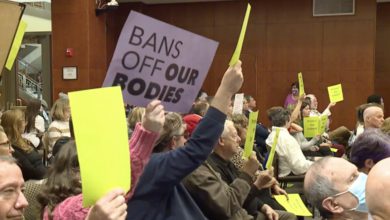 Mason’s Sanctuary City for the Unborn ordinance on hold 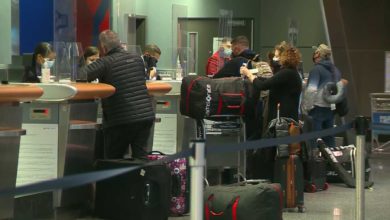 Concern over spike in COVID-19 cases with post-holiday travel