PITTSBURGH – Either a six-run deficit to the Pittsburgh Pirates will serve as a low point in the Cincinnati Reds’ playoff race or it was a sign of things to come.

This is a Reds team that played Tom Petty’s “I Won’t Back Down” after home wins earlier in the season, but they can change their tune to “Free Fallin’” after a 6-5 loss to the last-place Pirates on Tuesday at PNC Park.

It was just the second time the Reds lost to the Pirates in their 11 games this year. The Reds had outscored them, 82-26, in their previous 10 meetings. This isn’t the same Reds team that played well throughout June and July. They’re in danger of dropping their seventh consecutive series and they’ve lost 11 of their last 15 games.

The Reds entered Tuesday tied in the loss column with the St. Louis Cardinals and San Diego Padres, a three-way tie with less than three weeks remaining in the season.

Wade Miley, who has stepped up so often during losing streaks, didn’t have anything break his way. He allowed 10 hits and six runs (five earned) in 4 1/3 innings. It was the third time in his last five starts he’s failed to complete at least five innings.

Miley gave up three runs in the first inning and then things snowballed on him in the fifth. After giving up a leadoff single and issuing a walk to All-Star starter Bryan Reynolds, Yoshi Tsutsugo hit a ground ball up the middle. It rolled away from the shift, turning into a RBI single as Miley watched helplessly from the mound.

As Reynolds ran to third base on Tsutsugo’s single, Aristides Aquino’s throw from left field hit Reynolds on the hand as he began to slide into the base. The ball deflected toward the Pirates’ dugout, allowing Reynolds to score.

Jacob Stallings added an RBI double down the third-base line on Miley’s next pitch, giving the Pirates a 6-0 lead.

The Reds couldn’t accomplish much offensively against left-handed starter Dillon Peters, who was making his fifth start of the season. Peters yielded five hits and zero runs across five innings, walking one and striking out five.

It wasn’t until the Pirates turned to their bullpen in the sixth inning, and used right-handed reliever Nick Mears, when the Reds snapped a 20-inning scoreless streak. They loaded the bases with a walk and two singles against reliever Nick Mears before Tucker Barnhart muscled a pitch on his hands into right field for a two-run bloop single.

Pinch-hitter Mike Moustakas loaded the bases again with a single, setting the table for the top of the lineup. Jonathan India hit a ground ball to third base, but he hustled down the line to break up the potential inning-ending double play as a run scored.

India was rewarded for his hustle again when Kyle Farmer hit an RBI single into right field on the next pitch, a line drive that right fielder Ben Gamel couldn’t corral on a diving attempt.

It was a four-run, five-hit sixth inning to inject some life into the Reds’ dugout.

Then the Pirates went back to the playbook that worked. Lefty reliever Chasen Shreve pitched two scoreless innings. Nick Castellanos hit a solo homer off right-hander Chris Stratton in the ninth inning, but Stratton struck out Joey Votto to earn a save.

After losing two of three games in St. Louis, the Reds knew they were still in the driver's seat in the wild-card race. They have a chance of derailing quickly if they can't beat the Pirates.

The race to keep electric vehicle batteries out of landfills

The race to keep electric vehicle batteries out of landfills

What does AOC mean with 'tax the rich' dress? 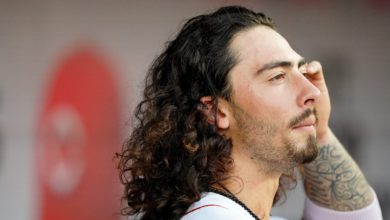 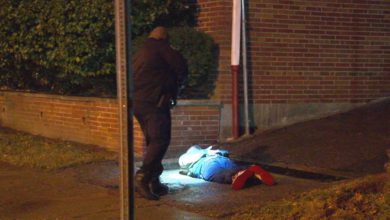 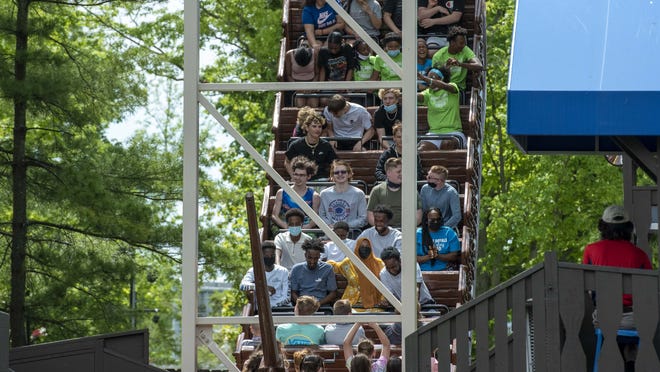 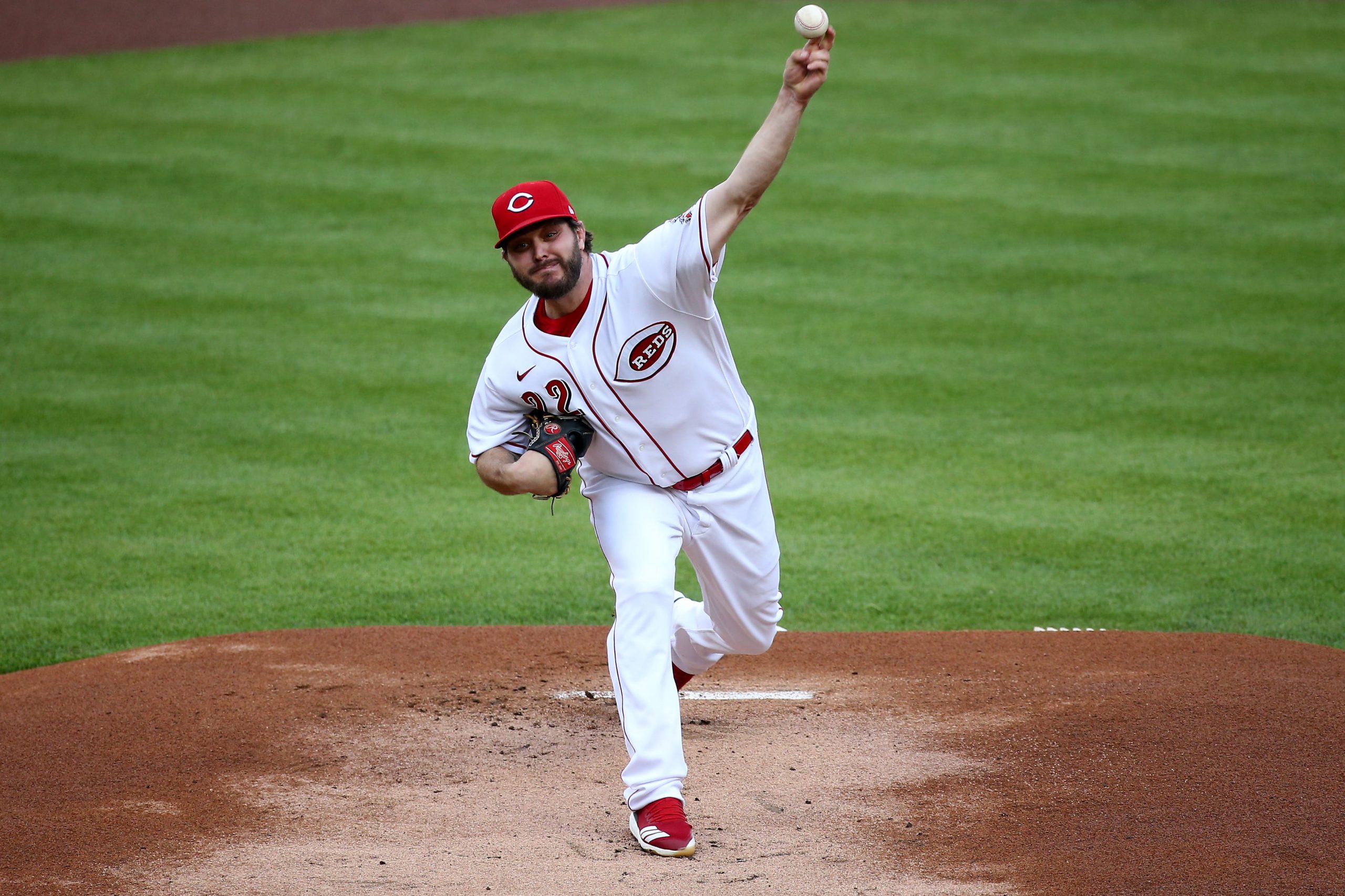 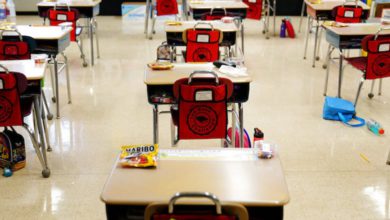