WASHINGTON - Sen. Susan Collins was "appalled" at the treatment fellow Republican Sen. Mitt Romney received Saturday by his state lawmakers, many of whom wanted to punish him for trying to impeach former President Donald Trump.

“We are not a party that is led by just one person,” Collins, R-Maine, said Sunday during an interview with CNN's "State of the Union" host Jake Tapper.

Some Republicans in Utah suggested a censure of Romney, R-Utah, for his impeachment vote in January. Romney was one of seven Republicans who voted to convict Trump.

On Saturday, Romney entered the chamber in Utah to a chorus of boos from his fellow lawmakers, but the vote to censure the senator ultimately failed 798-711 in the state GOP convention.

The censure was introduced by Davis County delegate Don Guymon, who said Romney “hurt the Constitution and hurt the party” when he voted to remove Trump from office.

“This was a process driven by Democrats who hated Trump,” Guymon said. “Romney’s vote in the first impeachment emboldened Democrats who continued to harass Trump.”

Congress impeached Trump a second time for inciting his supporters to attack the U.S. Capitol building on Jan. 6, the day a joint session of Congress met to certify the results on the 2020 presidential election. Ten House Republicans voted with Democrats in approving a single article of impeachment.

The Senate voted to acquit the former president in February.

Collins also defended Rep. Liz Cheney,  R-Wyo., who has been criticized by members of the Republican Party for voting to impeach Trump.

"Is it politically dangerous to be a Republican like Liz Cheney who tries to stand up for facts and truth regarding the election and the insurrection?" Tapper asked.

"Liz Cheney is a woman of strength and conscious," Collins replied. "She did what she felt was right and I salute her for that." 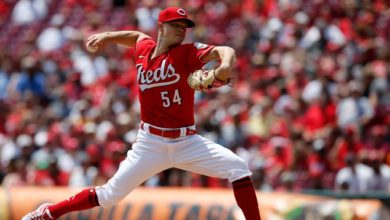 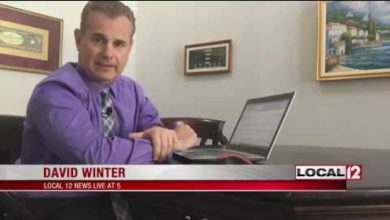 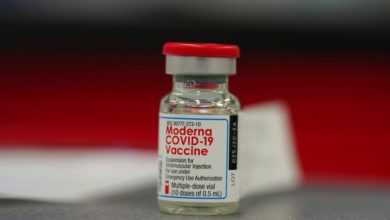 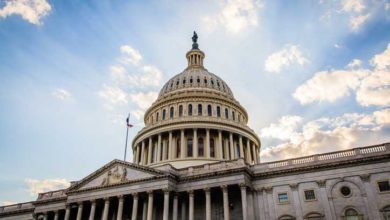 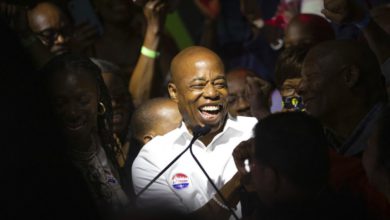 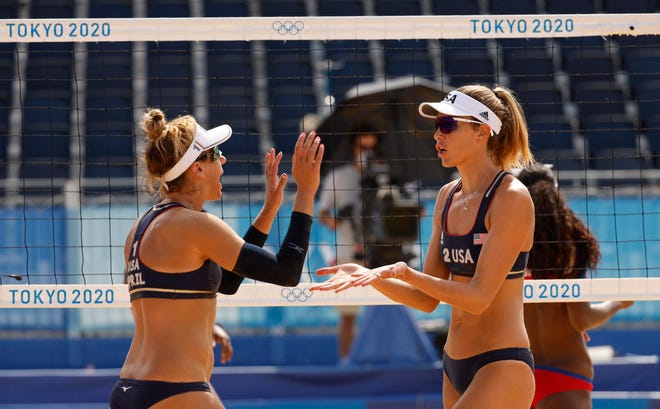