Brian Hronek, 48, was a coach with the Cincinnati West Soccer Club. He was arrested in October 2019 and charged with 10 counts of pandering obscenity involving a minor or impaired person. On Monday, Hronek pleaded guilty to four counts which were all reduced to fifth degree felonies. Counts five through 10 were dismissed.

The court prosecutor said Hronek shared some of the images and videos with undercover deputies, but refused to describe the material, saying they were “too violent and disgusting" to be read out loud.

In a statement to WCPO, the Cincinnati West Soccer Club said law enforcement indicated that none of its players were involved.

Hronek will face sentencing on June 22.

Cincinnati Playhouse in the Park bringing back live shows, including popular 'A Christmas Carol' 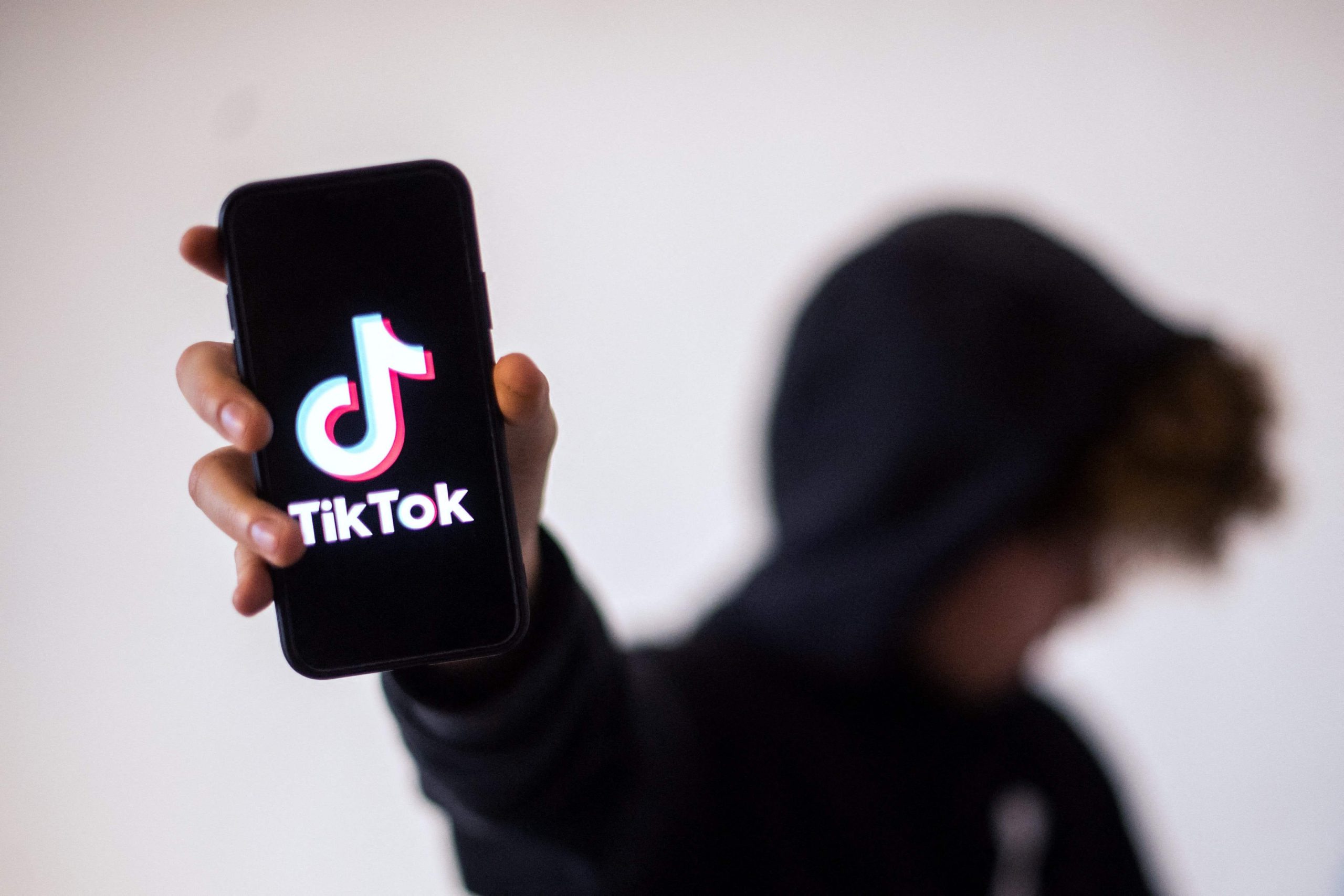 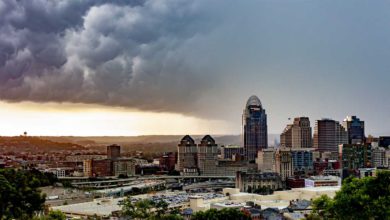 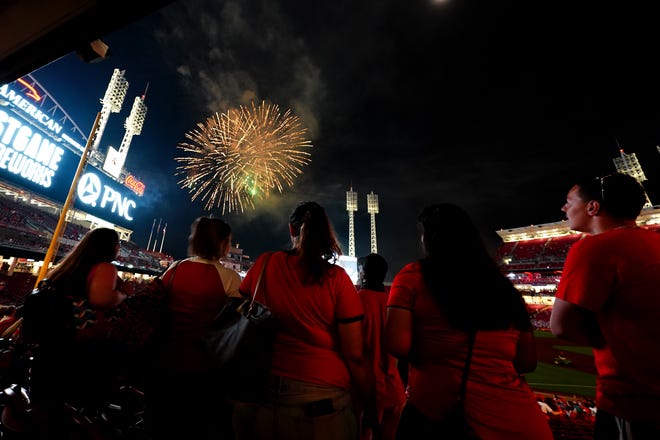 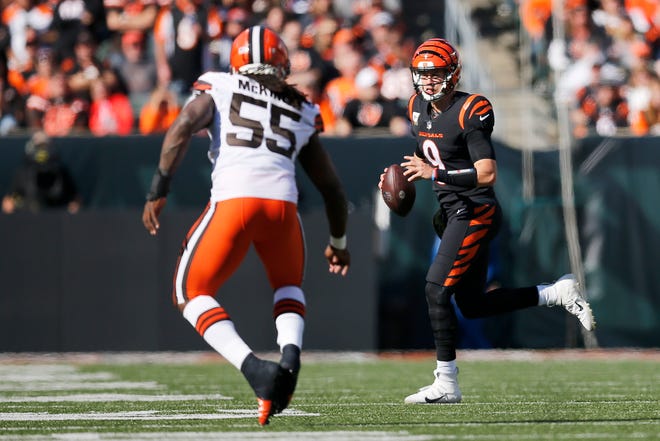 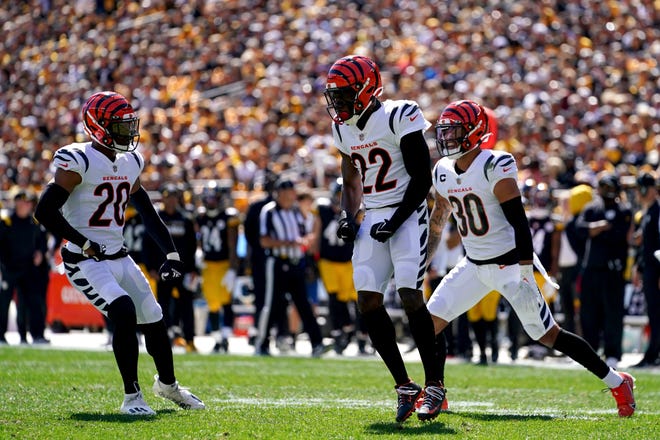