Happy Thursday. Doc's on vacation, back soon. As trading cards have become more popular and valuable in recent years (and even moreso in recent months), it's become more difficult for young collectors to find and afford them. They're expensive on eBay and elsewhere online. That box of cards that costs $20 at Target or Walmart might cost hundreds at your local card shop.

People figured out they could flip boxes (often times they wouldn't even open them) for a significant profit. So they predictably camped out in the card aisle, figured out the days and times vendors would deliver the cards so they could buy them up. Target countered by posting signs indicating that each customer could only buy three items per day or three items at a time, depending on the store. (You could still clear the entire shelf into your shopping carts at a lot of Walmarts or Meijers though, and people often did. I've seen that happen.)

No, I'm not calling Meijer "Meijer's" as some people do. I'm talking about multiple Meijer stores.

Some Targets recently set the limit at one item per customer per day to try to make it more fair for more people. Some stores had a queue where you could provide your name and number - some even required your driver's license number - as early in the day as possible and that store would text you if the vendor restocked that day. Sometimes you only had 10 minutes to get to the store after receiving the text for your opportunity to buy cards. You'd report to Guest Services, where they were kept behind the counter like some sort of contraband.

Yeah, I'd love to buy some baseball cards but what exactly are you doing with my driver's license number? (If you've had your identity stolen, you know not to just give that out to anyone.)

How do I know all of this? Well, I have a son who is as into baseball, basketball and football cards as I was when I was his age. Until a couple of years ago, we never had any problem finding cards. Then they were hard to find. Now?

Now you see a sign posted in the card aisle at a number of Targets - including Greater Cincinnati stores - indicating that they've had enough. There was - as you might guess - fighting and stealing among customers in addition to the countless calls the stores received about whether they have cards, when they'll have cards, etc.

I can't say I blame them for deciding the cards - including Pokémon - are more trouble than they're worth for them. It's not like the retail stores mark them up a ton. They cost the same amount that they did a couple of years ago when you could easily find them at just about any store. It just stinks for people who collect them because they love to collect them, and can afford to buy them at Target, Walmart, Meijer, CVS or Walgreens but don't have the big bucks to shell out for them at card shops or online. Can they still go to those places and get a fairly reasonably priced card of just about anyone on the Reds? Sure. But the days of ripping open a pack or box and hoping to find a Fernando Tatis Jr. rookie card or an autographed card from some top prospect are over - at least for now. Do people who try to buy up all of the most valuable cards and flip them have a right to do that? Yeah, I guess. But it doesn't mean it doesn't stink for the collectors.

Greed tends to bring out the worst in people, so there undoubtedly have been numerous incidents - most of them hopefully minor. If there are people who will beat you up over a parking spot, it makes sense that you're also in danger when you have a pack of cards in your possession that might have a Zion Williamson rookie inside.

Collectors online point to this one last week in the parking lot of a Target in Wisconsin as the straw that broke the camel's back.

WEEK 4 OF THE NFL SEASON is going to include Joe Burrow vs. Trevor Lawrence (Thursday night) and Tom Brady vs. Bill Belichick (Sunday night) in primetime? That jumps out at me as one of the more exciting things about the 2021 schedule. Also, as Tyler Dragon points out in his predictions, it'll be interesting to see what the Chicago Bears are doing at quarterback in Week 2. I'd say there's a good chance Andy Dalton will still be starting over Justin Fields that early in the season. Can the Bengals beat Dalton and the Bears after they failed to beat Dalton and the Dallas Cowboys last December?

A FRIEND MENTIONED that Eugenio Suárez looks more comfortable at the plate since moving back to third base. Upon further review, he was 0-for-4 in each of the two games against Cleveland after he moved back. But in the three-game series in Pittsburgh, he was 5-for-13. Small sample size but it'll be interesting to see if that continues. Five hits in three games is certainly something you love to see from a guy who was hitting .130 and leading the league in strikeouts. Not just any guy either - a guy who hit 49 home runs two seasons ago.

THESE FOUR GAMES IN COLORADO against the lowly Rockies sure do look winnable. At least three of them. It'd be nice to get a couple of games above .500 before that long homestand against the Giants - who own the National League's best record - and the Brewers - who have cooled off significantly in May.

AND NOW, A WORD FROM OUR FAVORITE -ESPONDENTS ...

Funmaster Brien says get to a park on Saturday:

This Saturday is the 11th annual Kids to Parks Day. The National Park Trust has made this a nationwide event, encouraging outdoor exploration at parks and public lands. Entry to all parks is free of charge - no vehicle passes required.

It is a wonderful opportunity to take the kids out on a hike or to play in the parks throughout the tri-state area. However, there are five events that I want to bring to your attention.

French Park is hosting “Fossil Fun” at 10 am. “Gardening, Compost, and Worms!” will be at Laboiteaux Woods Nature Preserve. California Woods’ “Play & Hike in Nature!” is another option. Roebling Bridge at Smale Park is diving into “Cincinnati Insects!” and the “Cicada Celebration and Hikes” presentation is getting topical at Trailside Nature Center. These activities all look fun and enriching.

Cincinnati has a wonderful parks program and Saturday is going to be a perfect example of why that is the case. I like to jump at any excuse to get outside, and a beautiful Saturday full of learning opportunities (with free admission) is hard to pass up.

Please head here for the specifics on these activities, ticketing and registration requirements.

Imbiber Dave had us at "fork tender meat":

Finally made a gorgeous pork shoulder on my new smoker, and the results were heavenly. Nothing like the familiar black char and bright red smoke ring that you get after 10 at 225 degrees.

I’ve always been fascinated by how much this time can vary. This beautiful 8lb hunk of meat didn’t encounter the typical and sometimes dreaded stall around 165 degrees, but then it struggled to climb the final steps from about 190 to the magical 204 temperature. This is where all the connective tissue has broken down and you are left with fork tender meat that has been flavored by the high fat content.

Of course I was obligated to enjoy some craft beer, in this case a couple MadTree Lift Kolschs. Since the parents were over, I also answered the age old question, “Do you have any regular beer?” To which I obliged and enjoyed a Miller Lite of my own.

Make sure you have a Manhattan, or smooth glass of whiskey ready for when those meat sweats set in. Nothing soothes the belly more and helps you slip into your own 10 hour rest period. Cheers! [email protected]

Not sure I realized until recently how much Van Halen - Sammy Hagar included - disliked being called Van Hagar.

I'd say this is my favorite from OU812, which is somehow almost 33 years old. Yikes. 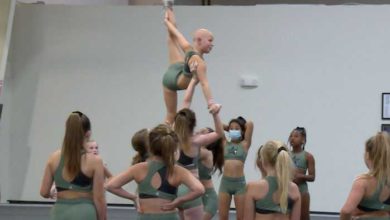 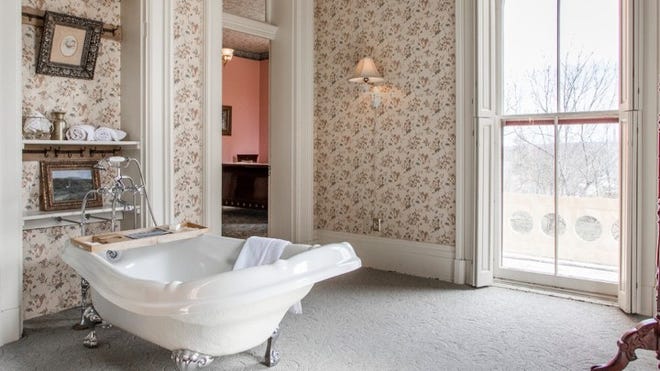 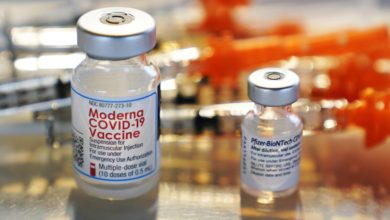 Who should mix and match COVID-19 booster shots? 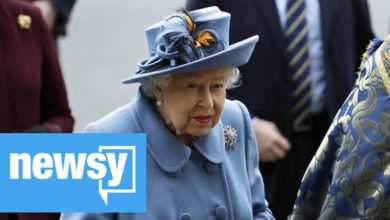 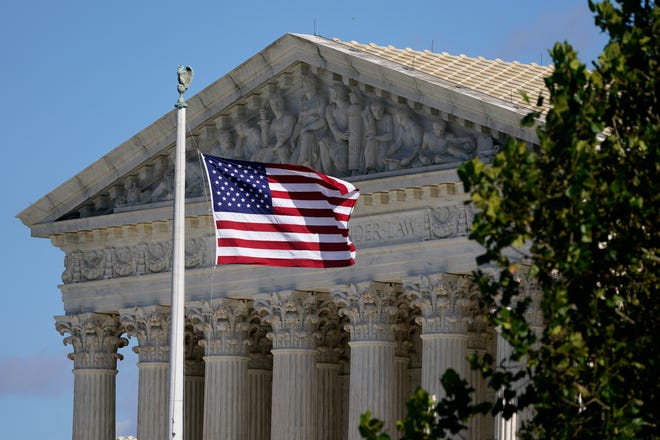