Americans’ incomes fell last year and more people were living in poverty as the COVID-19 pandemic threw millions out of work.

And the economic toll taken by the pandemic and state lockdowns increased poverty for the first time in six years. There were 37.2 million people in poverty last year, 3.3 million more than in 2019. The poverty rate rose after five straight annual declines, to 11.4% from 10.5% in 2019.

An unfortunate streak:Why do these two cities have the worst unemployment rates since 1990?

Buying a house? Now might be the perfect time if you are in these metro markets

The pandemic wiped out 22.4 million jobs early last year and triggered the deepest recession in U.S. history as states ordered business closures to contain the spread of the virus. The unemployment rate shot up to 14.8%, highest since the Great Depression.

The federal government responded by unfurling a vast social safety net that included three rounds of stimulus checks, totaling $3,200 for most individuals, enhanced unemployment benefits, expanded food stamps and a moratorium on evictions, among other assistance.

As businesses reopened or ramped up operations, the two-month downturn proved the shortest on record and the nation recovered about 12 million of the 22 million lost jobs by year-end. Unemployment sank to 6.7% by year-end and 5.2% last month. But despite the strongest economic growth since the early 1980s, the U.S. is still 5.3 million jobs short of its pre-pandemic level and COVID's delta variant recently has slowed employment gains and economic growth.

For the second straight year, the numbers were skewed by reduced responses to U.S. Census survey takers during the COVID-19 pandemic. Census officials noted the response rate to its annual survey was just 73% in March of last year because of the health crisis, compared to about 83% in prior months and a year earlier.

The Midwest had the sharpest median income drop, at 3.2%. Median income fell 2.3% in both the South and West and was generally unchanged in the Northeast.

Among races, median income declined 2.7% for White households, 4.5% for Asians and 2.6% for Hispanics.  Income for Black households was roughly flat. 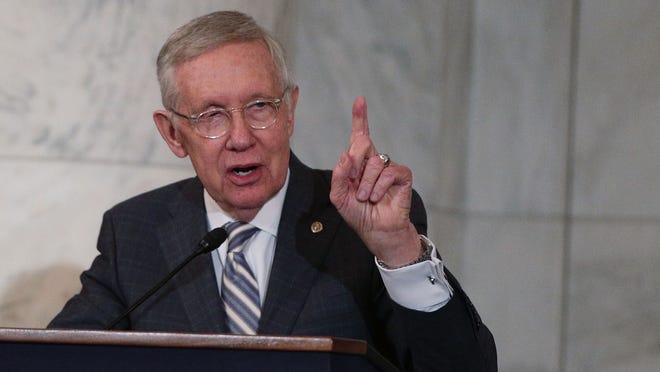 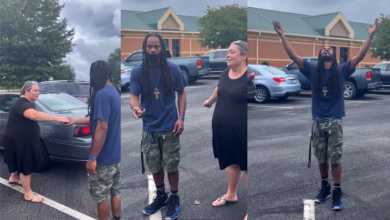 Doc: Do the Cincinnati Bengals deserve the benefit of the doubt? It's a hard ask.

'We're going to the Super Bowl!': Relive the moment the Cincinnati Bengals made history 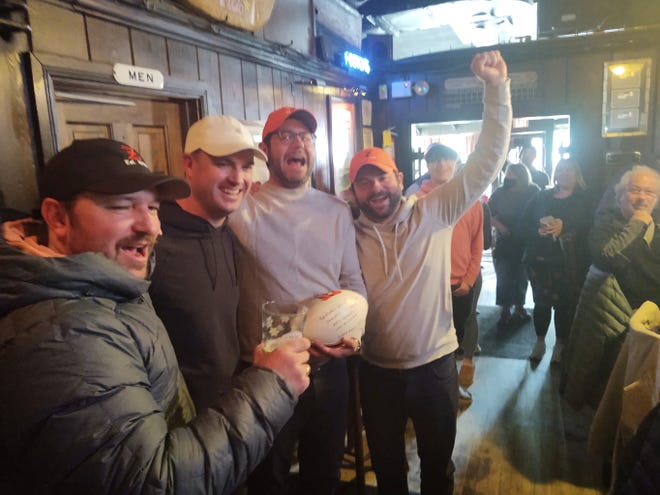