Tycoon Game News is a series which highlights some of the tycoon games that are announced, receive updates or are released in a given month.

► Help make videos like this possible (and get your name in the video!):

Check out other videos in the playlist here:

Buy a bunch of great games and support the channel:

DISCLAIMER: You should assume that all games played on this channel are free preview/review copies
OTHER DISCLAIMER: I'm partnered with Humble, and will receive a percentage of game sales.

Enjoyed the video? If you give it a like it helps out the channel!

Welcome to channel if you're new here, I'm Orbital Potato and play a bunch of strategy, simulation and sci-fi games here on YouTube. I usually cover these games in the Lets Play format, but also make videos analysing specific game mechanics and looking at new releases. If you feel so inclined, consider subscribing, I would love to have you along for the ride! 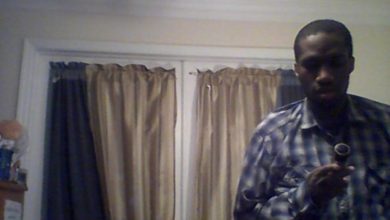 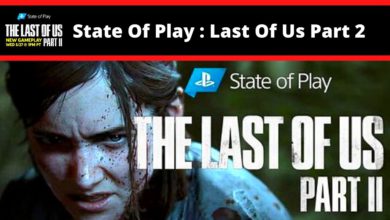 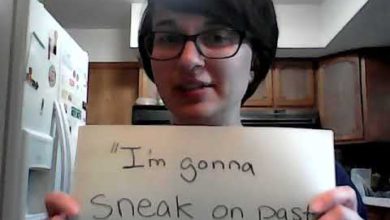 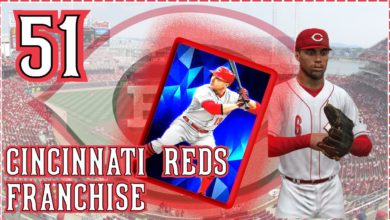 MLB The Show 18 Cincinnati Reds Franchise Ep.51: What's Next for the Reds? 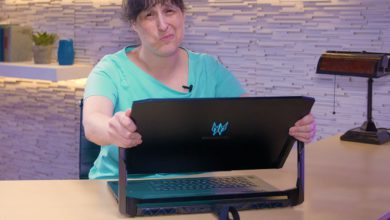 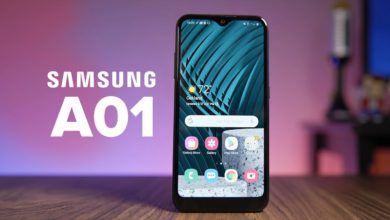