Editor’s note: With our coronavirus coverage, our goal is not to alarm you but to equip you with the information you need. We will try to keep things in context and focus on helping you make decisions. See a list of resources and frequently asked questions here.

FRANKFORT, Ky. -- Gov. Andy Beshear apologized to 20,000 Kentuckians who still haven't received their first unemployment check but promised more improvements in the state's clunky old system that has been overwhelmed by the COVID-19 crisis during the past three weeks.

"There are no excuses. We should have gotten to you," Beshear said during his Thursday news briefing.

On the plus side, Beshear praised the staff has paid out nearly $108 million to 209,000 claims since March 16. That represents an on-time payment rate of 87%, Beshear said. He said 74,000 new claims have been processed in the past three weeks.

The good news, Beshear said, is that the $600 additional weekly payments from the federal government are already going out. He said the federal payments are retroactive to March 27 and people do not need to refile to get them.

In addition, the governor said hundreds of workers have been added to the call center, enabling it to take more than 83,000 calls this week, compared to 1,300 during the same week last year. He said more people would be added "until we can respond to everyone."

Watch the briefing in the player below:

What is coronavirus, COVID-19?

A novel coronavirus, such as COVID-19, is a new strain that has not been previously identified in humans.

COVID-19 was first identified in December 2019 in Wuhan City, Hubei Province, China and has now been detected in 37 locations across the globe, including in the U.S., according to the CDC.

The CDC reports the initial patients in China have some link to a large seafood and live animal market, indicative of animal-to-person spread. A growing number of patients, however, did not report exposure to animal markets, indicating the disease is spreading person-to-person.

What are the symptoms? How does it spread?

Confirmed cases of COVID-19 have ranged from mild symptoms to severe illness and death, according to the CDC. Symptoms can include fever, cough, shortness of breath.

The CDC said symptoms could appear in as few as two days or as long as 14 days after exposure. It is similar to the incubation period for MERS.

Spread of the virus is thought to be mainly from person-to-person. Spread is between people who are in close contact with one another (within about six feet). Spread occurs via respiratory droplets produced when an infected person coughs or sneezes. The droplets can land in the mouths or noses of people who are nearby or possibly be inhaled into the lungs.

According to the CDC, it could be possible for a person to get COVID-19 by touching a surface or object that has the virus on it and then touching their own mouth, nose or possibly their eyes. This is not thought to be the main way the virus spreads, the CDC said.

The disease is most contagious when people are the sickest and showing the most symptoms.

Best Restaurants and Places to Eat in Glendale, California CA 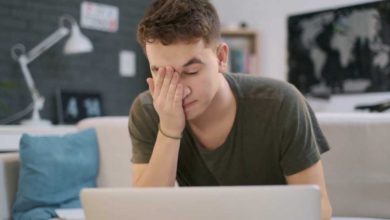 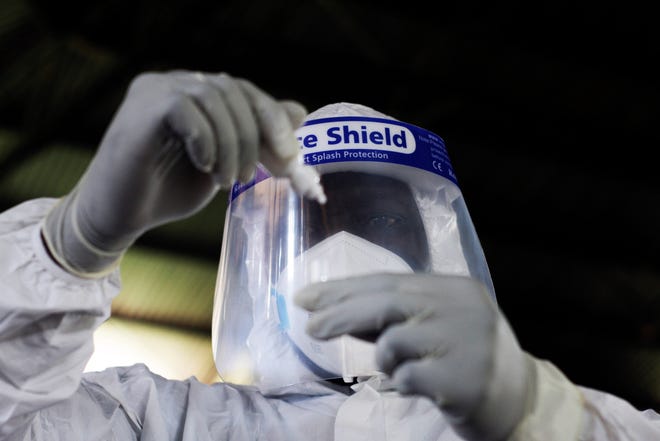 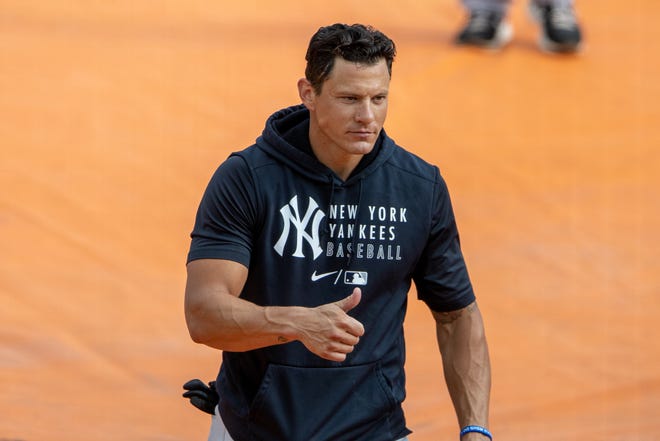 Derek Dietrich to opt out of contract with New York Yankees 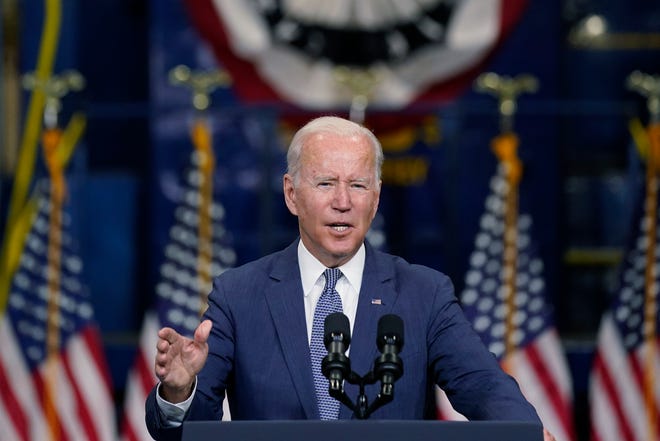 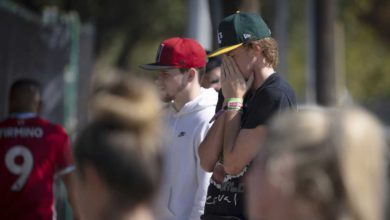 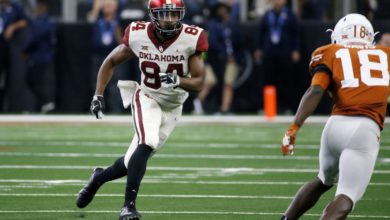