ISP spokesperson Stephen Wheeles confirmed crews discovered six dead inside the home after the fire was put out. He said they have not yet identified the victims.

One man was able to escape the home safely after the fire started, according to a press release from ISP.

The cause of the fire is still being investigated by the Indiana State fire marshal, according to officials.

Chris Bolton, a neighbor and retired firefighter, said he tried to get inside the burning home to help anyone trapped inside, but the fire was already too hot.

"My daughter woke me up out of bed," said Bolton. "Her and her friend were awake. She said they heard someone outside screaming for help. I put on my clothes, wrapped a wet towel around my neck and ran through the creek and went in the downstairs of the house. The basement, the door was already open. At that time, the first and second floors were in flames."

"The whole house was completely involved in a fire and it's just going to be a long process of going through the scene and determining," said Wheeles. 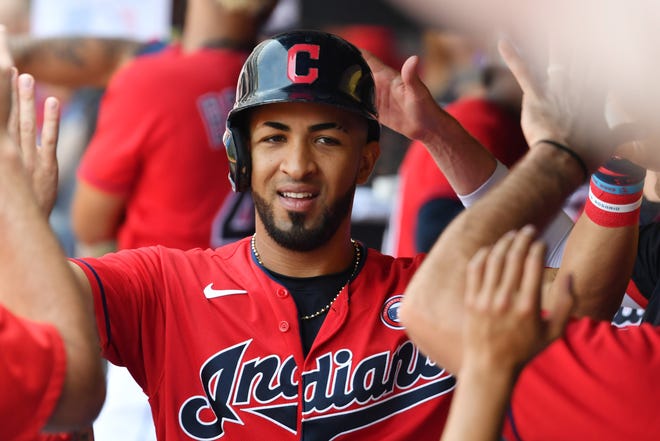 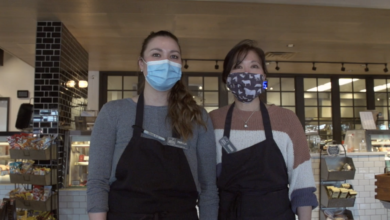 Despite exposure to the virus, grocery workers are thankful to be employed 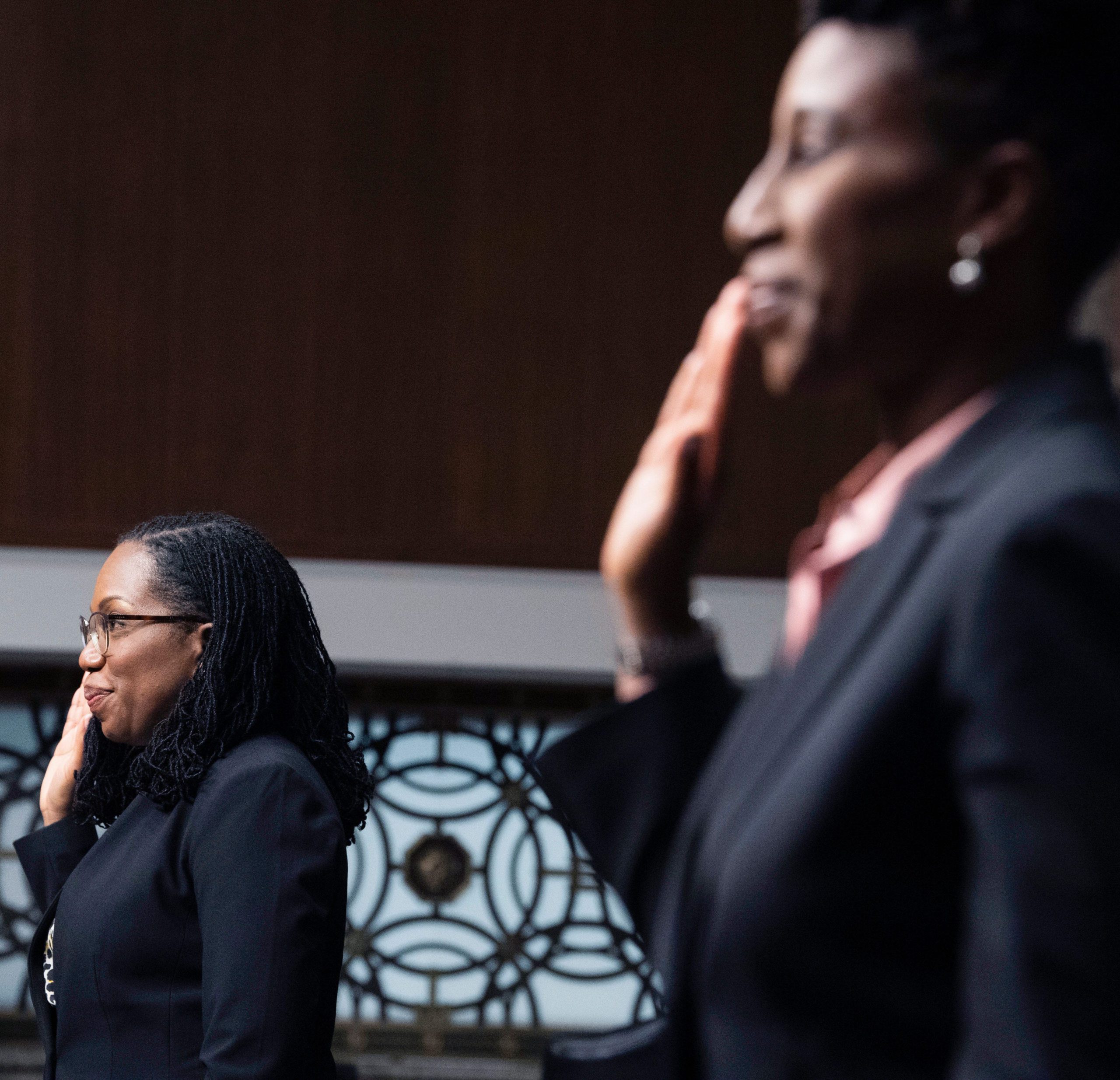 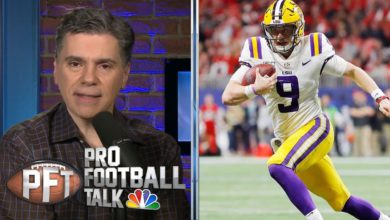