The city of Fort Wright plans to return artifacts on loan after closing the James A. Ramage Civil War Museum forever.

Council unanimously passed a municipal order on Sept. 1 to dissolve the museum's volunteer board, close the museum and confirmed Mayor Dave Hatter's prior order of closure.

The Behringer-Crawford Museum, which focuses on Northern Kentucky history, has been called in by the city to help with what to do with all the artifacts including Sons of the Union Veterans medals.

The closed museum is in a house at Battery Hooper at 1401 Highland Avenue, Fort Wright. The museum was named for a retired Northern Kentucky History professor who led efforts to preserve the key Civil War defensive position. The museum helped tell the story of one of the first Black Brigades in the Civil War and the defense of Cincinnati.

"Number one, we just want to make sure everyone gets the artifacts back if they want them,” said Laurie Risch, executive director of the Behringer-Crawford.

Jeannine Kreinbrink, an archaeologist for the Behringer-Crawford, and a former Ramage museum board member will be assisting with the review of artifacts, Risch said.

"We’re just happy to be able to help," Risch said. "Nobody is happy to see a museum closed."

Staff plan to go to the closed museum by end of September, she said. There is already an inventory of artifacts, and Behringer-Crawford staff will review that first and verify what is there, she said.

Some of the artifacts owned by the city may end up at the Behringer-Crawford to potentially add to, or expand, the existing Civil War display at the museum in Covington's Devou Park, Risch said.

"We really focus on September of 1862, when the threat was coming in of the Confederates coming in to take over Cincinnati and the entire Ohio River here," she said.

Union General Lew Wallace, formed the Black Brigade, one of the first times the Union Army used African Americans. Wallace had African Americans rounded up, sometimes by force, to help build defenses in Northern Kentucky as the Confederates approached, according to the Cincinnati History Library and Archives. Wallace, who later wrote the best-selling novel Ben-Hur, required every adult male to fight or work for the defense of Cincinnati, Ohio, and northernmost Kenton and Campbell counties. 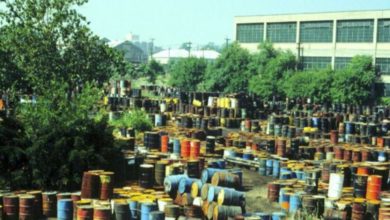 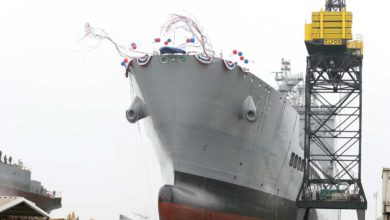 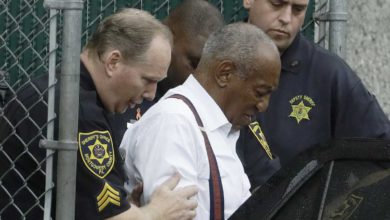 Why Bill Cosby’s conviction was overturned, and if he could be tried again 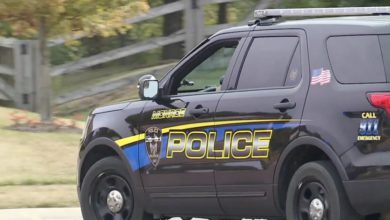 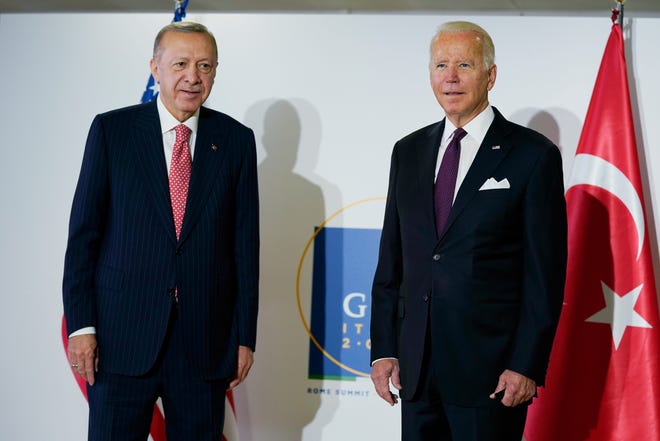