‘They fight and scratch for him.’ Holy Cross phenom Jacob Meyer leads team into All ‘A’

‘They fight and scratch for him.’ Holy Cross phenom Jacob Meyer leads team into All ‘A’

Gutfeld on the media and the virus 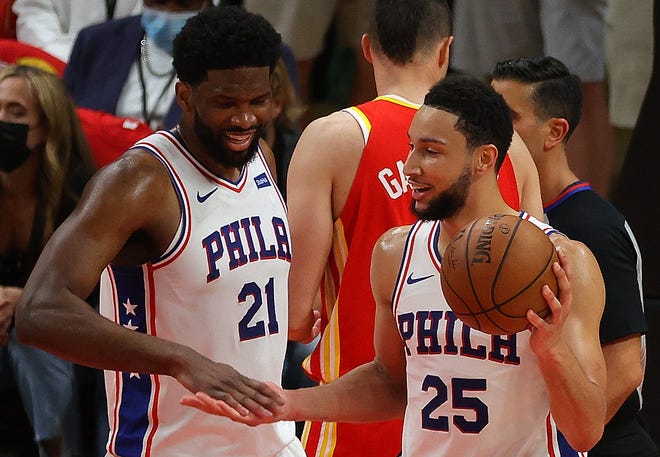 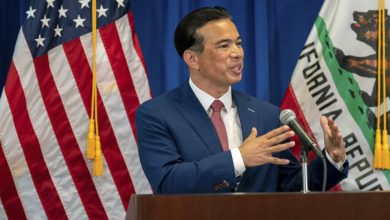 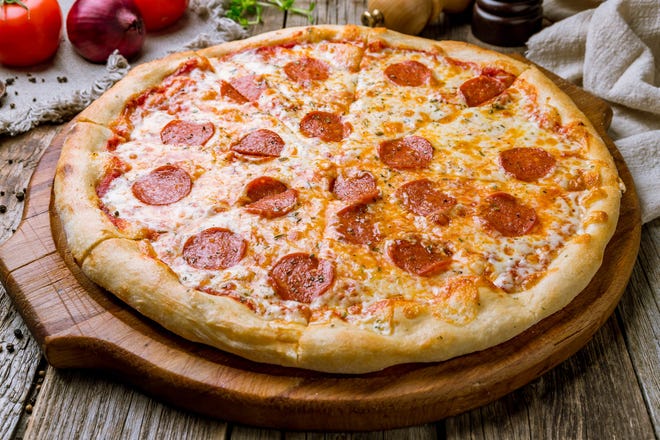 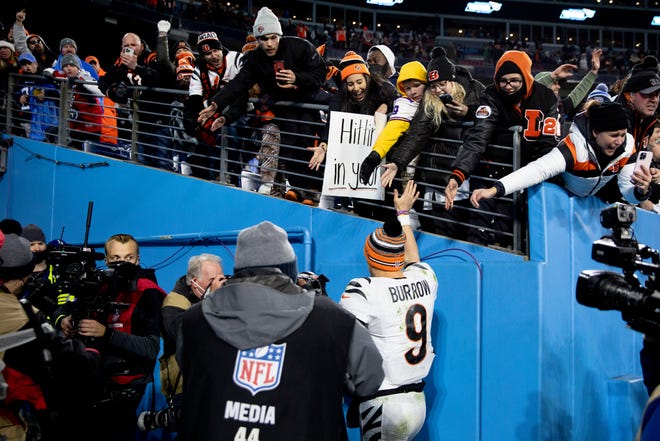 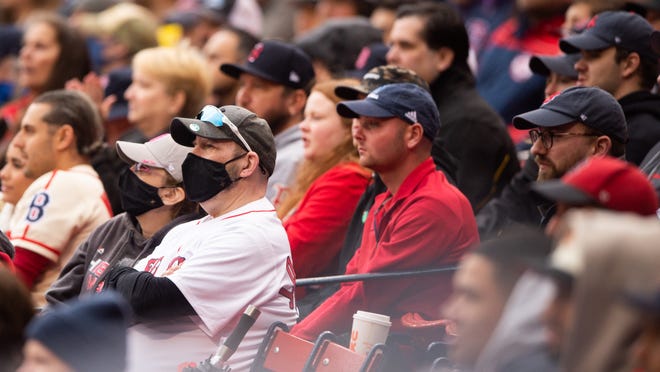