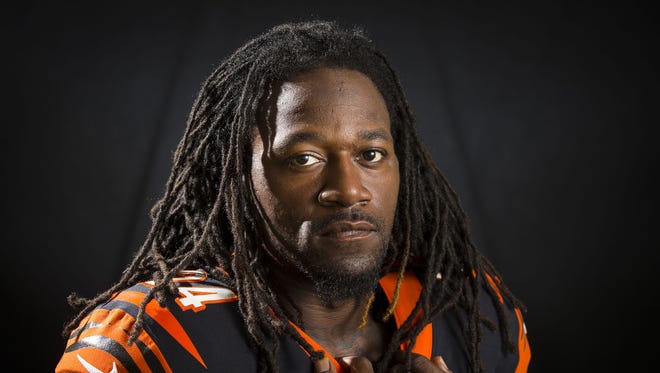 Daugherty: Really, owners and players, you call these negotiations? 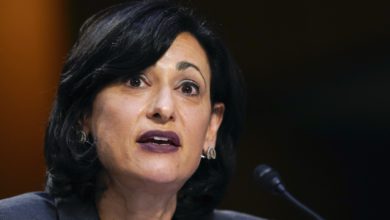 Shaken CDC director ‘scared’ about another surge of COVID-19 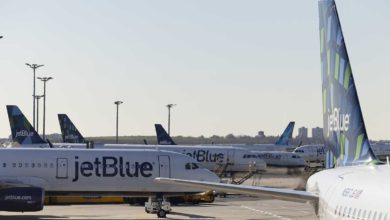