CINCINNATI — It’s late March, which means it should be time for Major League Baseball.

Not much was happening in downtown Cincinnati on Thursday, though, which was supposed to be Opening Day for the Reds.

Instead of walking into a sold-out Great American Ball Park, players were busy building makeshift practice facilities at home.

“We don’t have a lot of farm boys who grew up having to improvise in everything they do,” explained Reds pitching coach Derek Johnson.

Johnson says he’s been in regular contact with his pitchers throughout the last few weeks, showing them how to create practice areas at their homes.

Improvisation is becoming the key to success for professional baseball players.

“I think it’s really important for our guys to learn how to improvise,” said Johnson.

Interestingly, Johnson says the skills learned during this time might bode well in some ways for Reds pitchers.

“The best trait for a pitcher, in-game, is somebody who can [improvise],” said Johnson.

Nobody is sure when baseball will return, but Major League Baseball has already begun working to establish a plan for what a shortened season might look like. 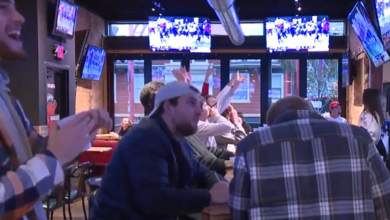 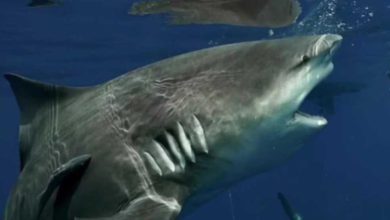 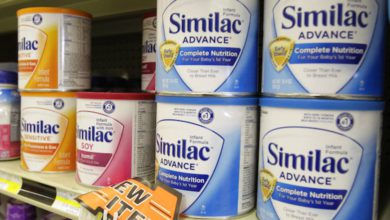 Parents struggle to find baby formula due to shortage

Albert Pujols reflects on what could be his final MLB season 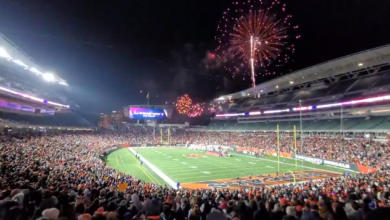 An open letter from a Cincinnati sports fan