Amid the coronavirus crisis, the media believe you either shut down the economy indefinitely or you want people to die. #FoxNews #TheFive

Warmer With A Storm Threat

Mount Airy Forest is everything a park should be 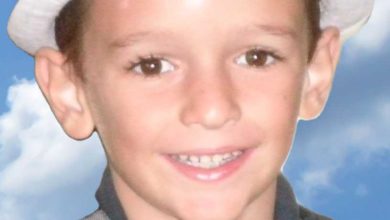 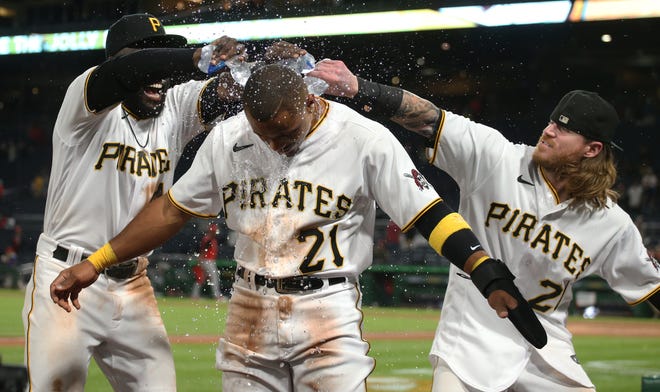 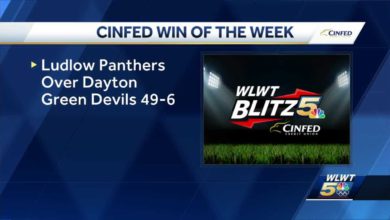