Calls for her resignation had steadily been growing following her arrest for allegedly accepting money for votes.

She released a statement:

It is with great sadness that I announce my resignation effective today, March 2, 2020. The last thing I want is to be a distraction from the work that needs to be done for this City. My main focus has been the people I serve. I need all my time and energy to address these charges against me. It is for this reason I have decided to step aside.
I want to take this opportunity to thank my supporters who have stood by me during this difficult time. I want to thank my incredible teammates who have worked so hard to churn out good policies and legislation. Lastly, I want to express my deepest, most heartfelt gratitude to the people of Cincinnati for allowing me the greatest honor of serving my hometown in this capacity.
Hamilton County Prosecutor Joe Deters said he will go to the grand jury if Dennard didn't resign by Tuesday. He said now that she has resigned, that will not be necessary.

"Had Ms. Dennard continued on city council with this matter pending in federal court, the taxpayers and citizens of our community would have reason to doubt any official action she took. Her resignation is a good step for the city and for her personally.”

Vice Mayor Christopher Smitherman echoed the calls for her to resign.

“The best thing for the City, those we serve, which is what matters most, is for us to be totally focused on the job we were elected to do. She needs to be focused on her legal issues. She should step down, for the City’s sake and for hers.”

Dennard's lawyer has said they will fight against attempts to remove her. 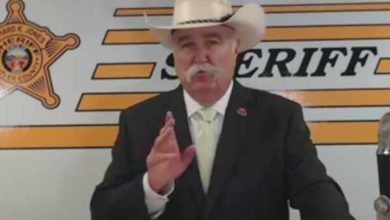 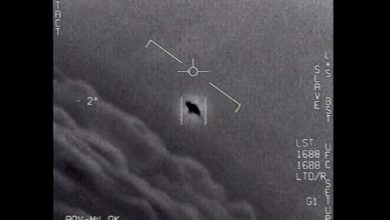 News from around our 50 states 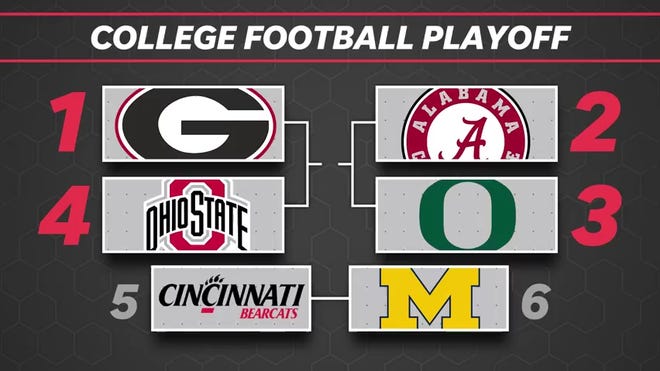