CINCINNATI (WKRC) - A Cincinnati City Council member wants to study the possibility of renaming a city street that bears the name of a slave owner who donated money to create the University of Cincinnati.

McMicken Avenue runs from Hopple Street to Main Street through Over-the-Rhine and CUF. It's been on the street signs in the neighborhood for as long as anyone can remember.

Cincinnati City Councilmember Jeff Pastor introduced a motion to study renaming McMicken Avenue after the board of trustees for the University of Cincinnati removed the McMicken name from the College of Arts and Sciences.

Charles McMicken was a slave owner who donated $1 million to create the University of Cincinnati for "white girls and boys only."

"This is the city that we live in. It's 44% African-American...people who before us were on the wrong side of history shouldn't be honored with a street name," Pastor said at a Neighborhoods Committee meeting Monday.

Councilmember Amy Murray, who sits on the Neighborhoods Committee, expressed concern that changing the name of one street would open the floodgates.

Murray said changing the street name could be a nightmare for residents and businesses. Vice Mayor Christopher Smitherman also voiced concern about the proposal and said the name change needs to be studied carefully.

"I think that Black History Month is a great month, Mr. Chairman, for you to spend an in-depth time on educating all of us on who this person is," Smitherman said.

Nahamani Yisrael spoke at the Neighborhoods Committee meeting in favor of renaming McMicken Avenue for her grandfather, Ernest Waits.

"He went to UC and he went on to be the first black disc jockey in Cincinnati. He was the first black registered with the U.S. Stock Exchange. He owned several businesses," Yisrael said.

"People just got accustomed to naming it McMicken. I don't see no point in changing it. It's not like it's a statue that represents slavery because it doesn't," said Williams.

The motion to study the name change failed in committee Monday for lack of a quorum. However, it could still be placed on the council agenda Wednesday.

John Kerry: Trump has been reckless and impulsive 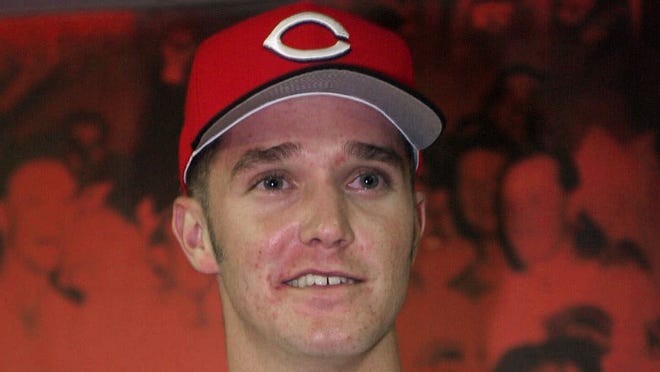 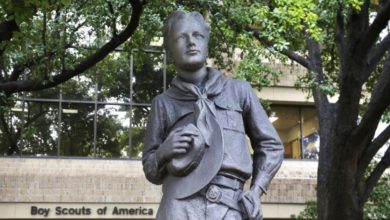 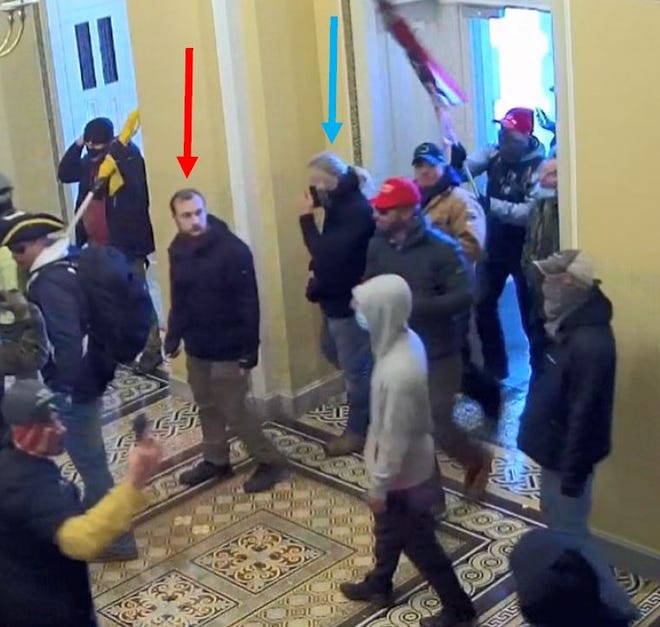 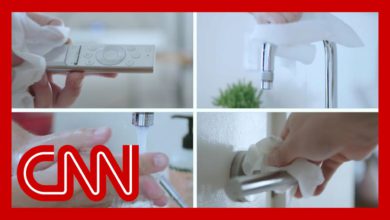 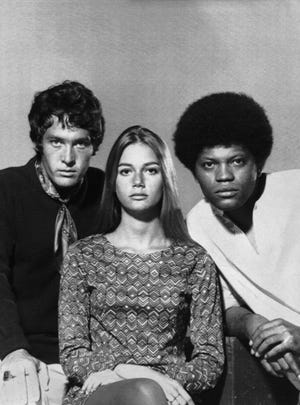 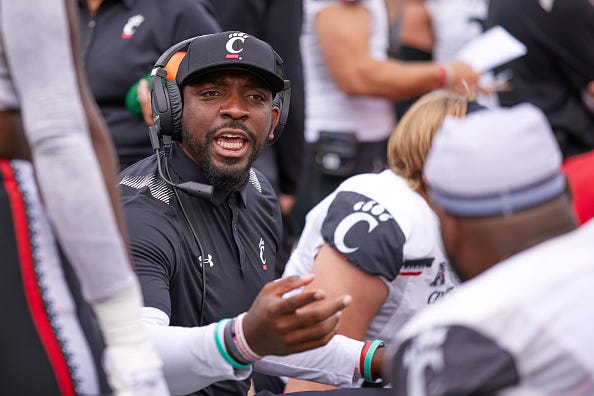