CINCINNATI (WKRC) - Police call them high-tech tools that help keep the community and officers safer. Now, the Cincinnati Police Department is upgrading its technology from body cameras to the cameras in the vehicles.

Walnut Hills in 2017: Officer Ken Grubbs responds to a domestic violence call and while he’s doing his job, Grubbs is ambushed and shot in the line of duty. The incident was captured on body cam.

“He had the presence of mind after he was shot to turn his camera on. Had he drawn his firearm to confront the person who shot him. He wouldn’t have to think about that. The body camera would have automatically come on,“ Lt. Stephen Saunders said.

CPD’s roughly 250 marked vehicles will also get the upgraded dashcams. The information will all be available to the department’s “Real-time Crime” center and to the highest-ranking officers of the police department who the chief authorizes.

“Let’s just use the Fifth Third incident on Fountain Square,” said Lt. Col. Teresa Theetge. “We could have had our Real-time Crime do some live-streaming as other resources are arriving and to keep the command staff apprised of what’s going on pretty much in real-time,“ Theetge said.

The system’s automatic storage will also free up supervisors from paperwork. Officers are still required to turn on their body cameras when they get a call for service or when they self-initiate an incident, but in the event they don’t or cannot, the system will do it for them.

Saunders said, “This is going to make our officers safer in the long run.”

The video that is captured gets uploaded into a “cloud." The system will also allow people who have video of crimes or suspects to upload their videos to help with investigations. 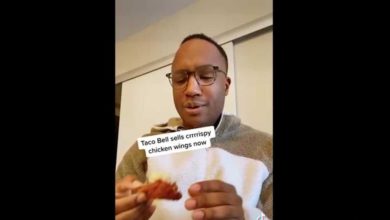 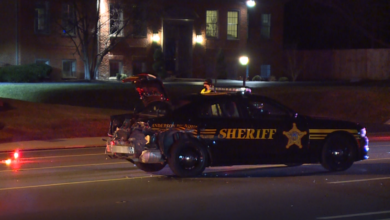 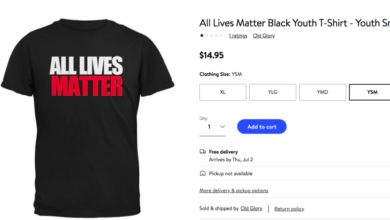 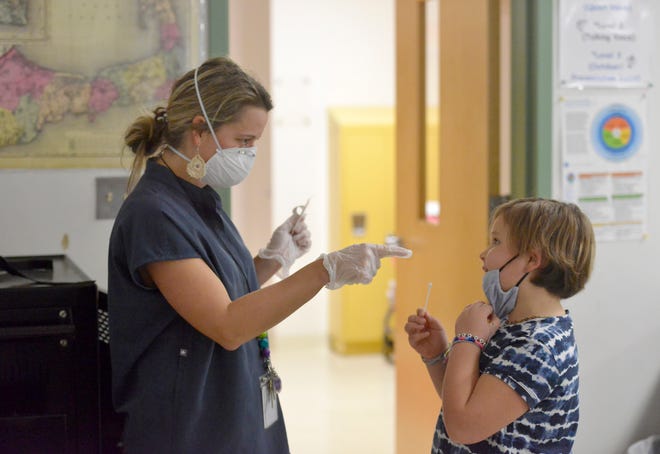 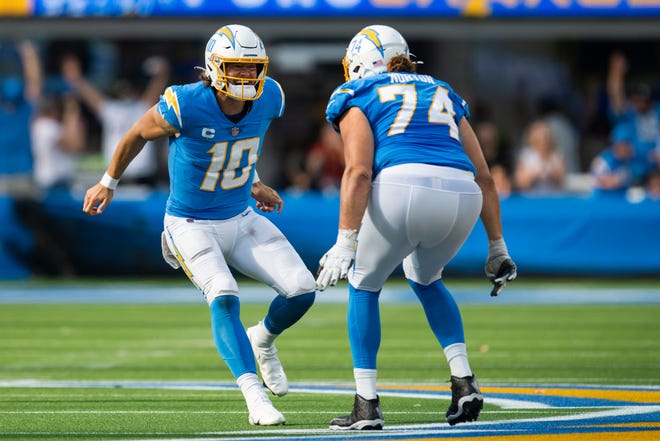