CINCINNATI (WKRC) - You turn 16 and get your driver's license and maybe your first job, but what about casting a ballot? Cincinnati City Councilmember P.G. Sittenfeld is looking into allowing 16 and 17-year-olds to vote.

Several University of Cincinnati students agree: They think 16 or 17 is too young to cast a ballot.

"I don't know if they process the gravity of voting and the larger impact that they're making," said Tara Mcalea.

Down the road at Hughes High School, the opinion is different.

"I think they should. More people would be voting because grown people really don't vote, like all grown people. I think kids will," said sophomore Johnae Futrell.

Sittenfeld said teenagers would only cast their vote on city issues.

"We're talking about local ballot issues, local charter amendments, things like that, City Council, school board races. Not congressional or gubernatorial, obviously. That's still 18, and as a home rule city, we can't impact that," said Sittenfeld.

He thinks getting people engaged at a young age is a great idea.

"We really don't got that much say because we're minors, but if they turned it to 16, then it could be more people that could say stuff," said Futrell.

They all agree on one thing: The real problem is voter apathy.

"I feel like a majority of people don't vote because they don't know or they don't care, but getting people to care would be really important," said Mclea.

Sittenfeld said the city's law department is looking into the idea. He should find out in the next few days if the idea is doable.

In Yellow Springs, allowing 16 and 17-year-olds to vote is on the ballot this November.

Cincinnati doesn’t care about being underdog

Cincinnati doesn’t care about being underdog

The Benefits of Exercising in the Cold 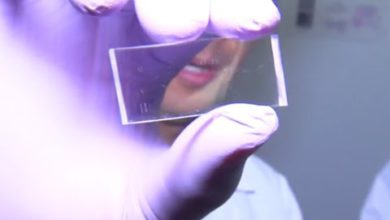 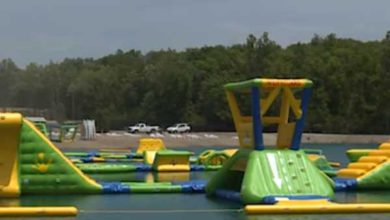 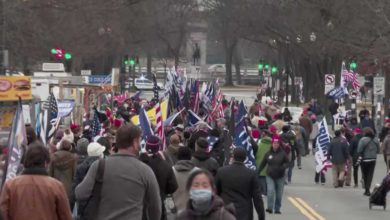 US Capitol on lockdown amid chaos from protest 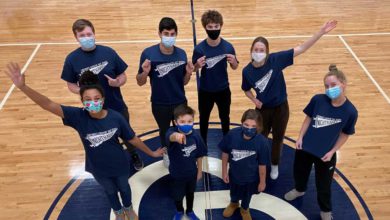 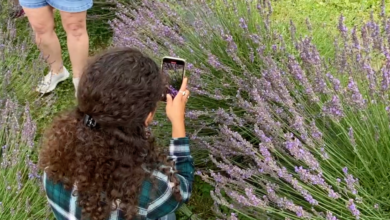 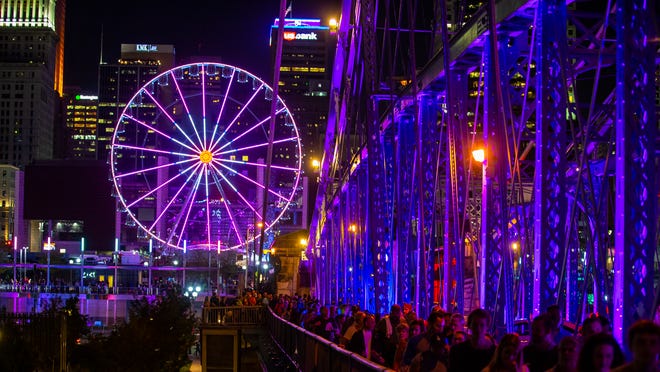 Blink is returning to Cincinnati, thanks to stimulus money