In its keynote, Samsung teased a new Galaxy Fold phone design that folds in half horizontally like a flip phone. The timing of the tease is curious since Motorola said that it will launch a folding screen version of the Moto Razr by the end of the year.

We walk through One UI 2 on a Galaxy Note 10 and take a look at the new Galaxy Fold design concept.

The Ghosts of Galveston 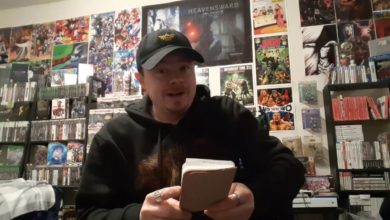 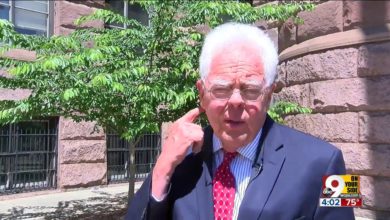 How far will Cincinnati City Council go to decriminalize marijuana? 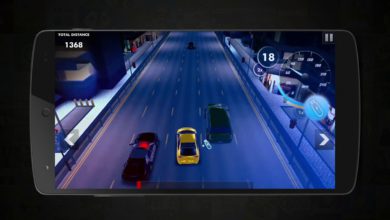 Top things to do in Cincinnati this weekend: Sept. 12-14 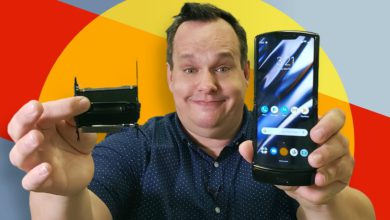 Motorola Razr's secret is the HINGE not the screen 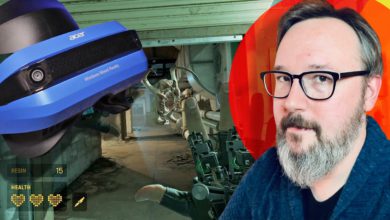