CINCINNATI (WKRC) - Cincinnati Police have reopened an investigation into a flute repair shop owner after more customers have come forward to complain the owner has accepted their instruments for repair or sale and failed to return them or fulfill the consignment agreement.

Carissa Martus received a call from a Cincinnati Police detective on Tuesday telling her he found her flute.

"They found it at a pawn shop," Martus said. "The detective went to the pawnshop and put a police hold on it so I was the only one allowed to take it out,” Martus said.

Martus turned over her flute to Cincinnati Fluteworks and owner Pat North for repair and annual service on Aug. 15. Martus said North requested a $100 deposit in cash, but Martus only had $84, so North accepted it.

Martus said she contacted North several times to retrieve her flute, but each time North had an excuse for not returning it, including a recent heart attack and a broken tooth with an exposed nerve. Martus said records showed North pawned the flute a week after she’d given it to her for repair.

"I really didn't think I was going to see my flute again,” Martus said.

It was a busy week for North’s customers. On Monday, Chris Hock won a judgment against North in Hamilton County Small Claims Court for more than $5,300. Hock found the flute she’d turned over to North for repair in 2018 in a pawnshop in January 2019. Hock bought her flute back from the pawnshop. Ohio law allows pawn shops to charge the amount paid for an item to the rightful owner as long as the store employees did not know the item was stolen.

Pam Kuppin also went to the courthouse this week to look into filing a Small Claims lawsuit against North. Kuppin took her flute to North to sell on consignment in 2018 and hasn’t received the money she said North promised to give her for the sale. North told Local 12 News and Kuppin in August that she would mail a check for the sale amount on Sept. 6. Kuppin still has not received a check.

“She also told me on the phone that my coming down here or talking to the news would not get my flute back any sooner,” Kuppin said.

"I would just like it on record that I have made a claim. And if anything should happen where she is able to have to come up with the money, then I'm part of that group,” Kuppin said.

Meanwhile, Martus couldn’t be happier that she has her flute back, but she said she’d be happier if other people didn’t have to go through what she did.

"I would like to see Pat put in a position where she can't do this to other people, which probably means she needs to be criminally prosecuted,” Martus said.

The detective investigating complaints against Cincinnati Fluteworks can be reached at 513-569-8519. Some customers have filed complaints with the Ohio Attorney General’s Office Consumer Protection Unit. Click here to file a complaint.

WWII-era aircrafts and flights at Cincinnati Lunken Airport this week

WWII-era aircrafts and flights at Cincinnati Lunken Airport this week 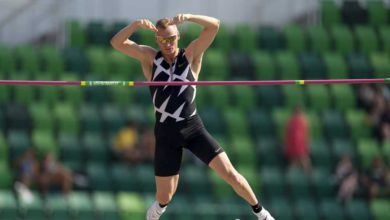 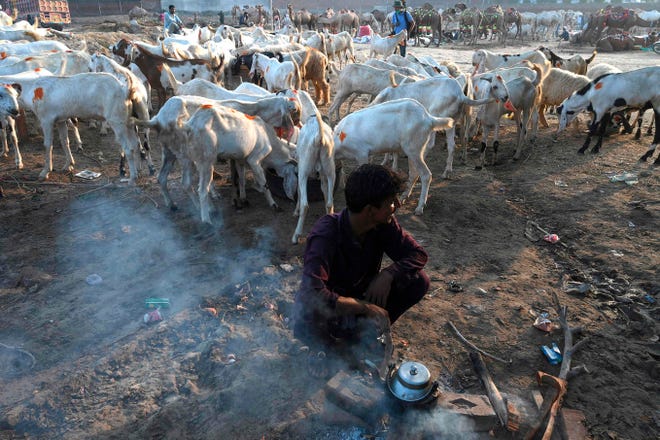 When is Eid al Adha 2021? How is the Muslim festival celebrated? 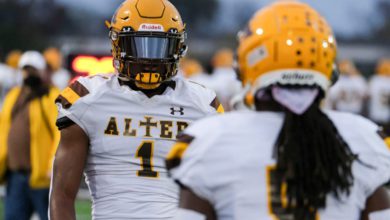 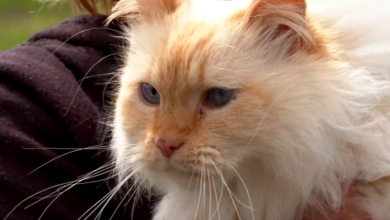 This cat went missing from Kentucky five years ago. In February, he showed up in Texas.

More than $200K worth of Viagra seized at Cincinnati Port 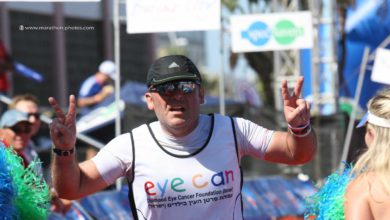